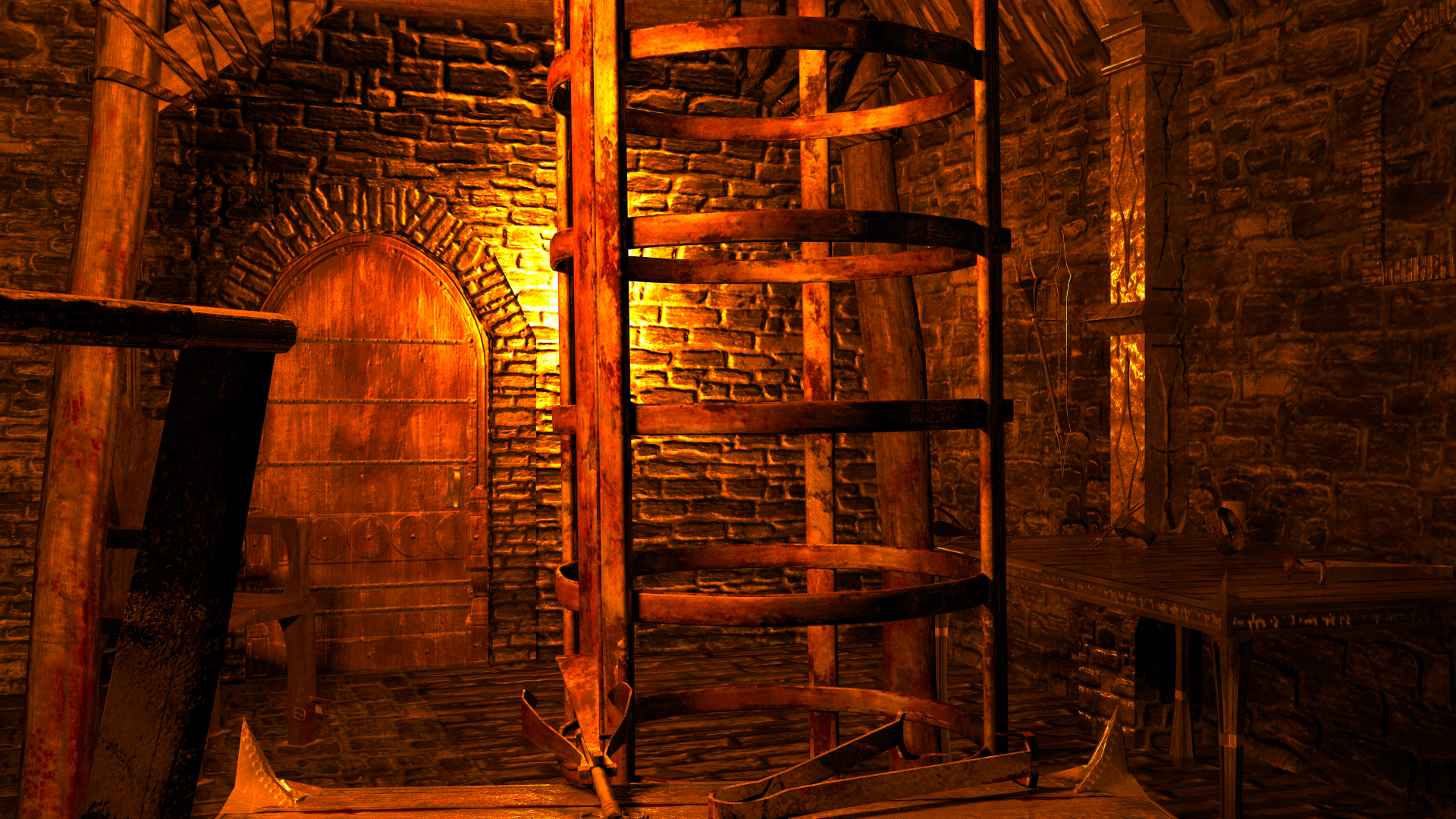 Learn about starting a new project in mocha Pro and mocha AE.

- [Instructor] Let's create our first project inside Mocha. Once again, I'm in Mocha Pro. So, initially, you'll see it's just empty. Nothing going on. What you have to do is create a new project by importing footage. Let's give that a try. I'll go to File, New Project. When you choose it, you get the new project window. The first thing you have to do is import a clip or import the footage. I'll click Choose and go grab some footage. Now, there's footage here in the 01_Basics folder under Footage. In this case, I'm going to grab the city image sequence.

With the image sequence, you just simply have to select the first frame. Now, one thing you might notice as I do this, there's a Results folder right next to it. The Results folder is created by Mocha to store motion tracking data. You'll have the option to write over the old folder or choose a new location. For now, though, select the first frame of the image sequence and click Open. When you do that, a number of things are filled in for you and you can update these if you need to. First thing is a Project Name. This is named after the footage.

You can change it if you'd like. Next thing is the location of that Results folder. You can use the default location, which is with the image sequence, or change to a new directory. I'm just going to leave it where it is. Now, the name of the clip and where it's located. Also, the duration. Then, there's a frame offset. You can choose to load the footage with a later frame or I'll save it set as is, which is start with the first frame. Down below, you have the frame rate.

This is very important because image sequence doesn't carry a frame rate. You have to interpret it. About 24 is correct in our case, so I'm going to leave it. But, you can change this if necessary. There's also the pixel aspect ratio. We're going to be working with one, so that's fine. And then whether it's interlaced or not in terms of fields. And we're not using interlacing, so I'll leave that set to off. Once you've updated these things, or once you're shown that they are correct, you can just click okay. Again, if there's an existing folder for the results, you have the option to overwrite that folder.

So, I have one, so I'll just click Yes. Then, the footage comes in. And now we're ready to start our tracking process. This is Mocha Pro. Let me show you what happens if you're using Mocha for AE. I'm going to switch to After Effects. All right, so here we're inside After Effects. The project's already been set up. We have a composition with the city footage. So, let's say that I select that layer and I want to track in Mocha. What I'll do, in this case, is go to Animation, then choose Track in Mocha AE.

When I select that, the special AE version of Mocha pops up. Looks very similar. I'll get the New Project window once again and I can choose to update these various properties or leave them as is. Once I'm satisfied, then I can go to okay. Again I can choose to overwrite the old Results folder if there's one there already. I'll click Yes. And the footage comes in. Again, this is almost identical to Mocha Pro, with the exception of some of the modules are missing.

But, the main ones that I need to track are here, the Track and the AdjustTrack and the Clip module. So, now we're ready to start our tracking. So, in order to start a new project, simply have to import some footage or if you're using Mocha for AE, you have to choose to switch to the Mocha interface. 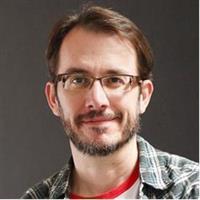 8/9/2017
mocha is the Swiss Army knife of the compositing and VFX world. Using its Planar Tracker, you can get great motion tracking data from very tough footage, even tracking through motion blur. Those results can be used to drive effects, from match moving and image stabilization to corner pins for screen replacement or background enhancements with paint. You can also use mocha rotoscoping tools to create complex masks and rotosplines. Rotoscoping is made faster by combining mocha's motion tracking with regular keyframed animation. mocha 5 Essential Training is designed to get you working quickly with mocha plugins and the standalone version, mocha Pro. The project-based course teaches the core ideas that drives the entire mocha family of products. This training is designed to help you become more confident using mocha to solve different VFX challenges. Instructor Lee Lanier walks you through planar tracking, exporting tracking data, and using that data in programs like After Effects and Boris. Plus, learn how to use mocha for masking and rotoscoping, as well corrections such as stabilizing footage and fixing lens distortion. Lee also shows how to create a 3D camera solve and work with virtual reality projects in mocha VR.
Topics include: