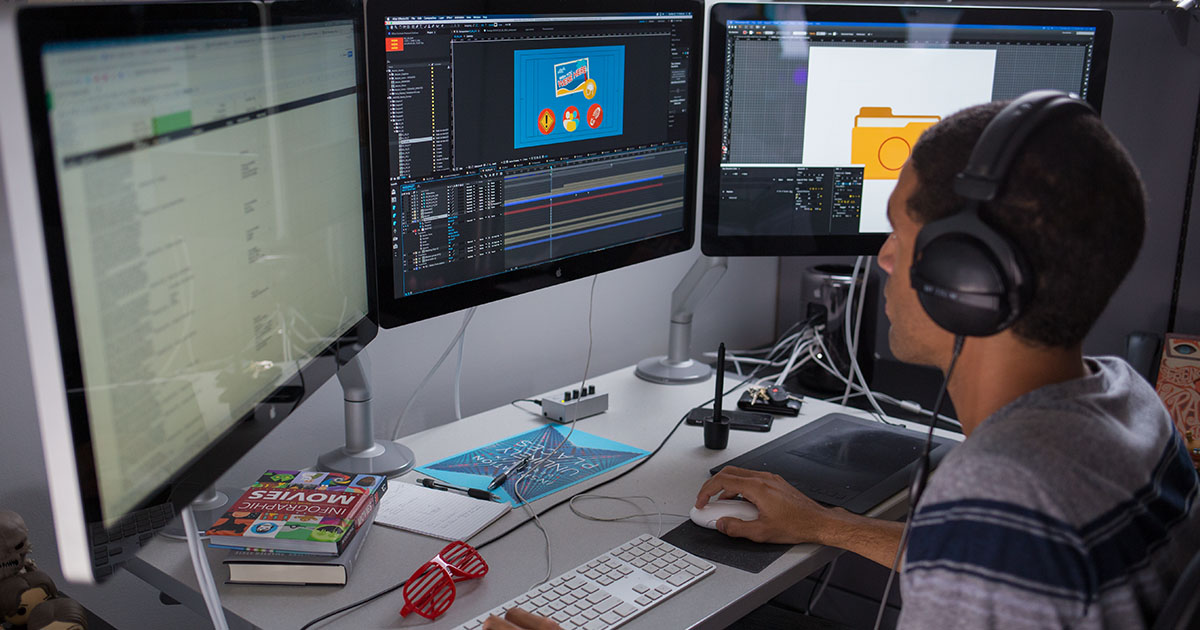 Take graphic design to the next level using motion. Learn how to use visual effects, animation, and cinematic techniques to bring designs to life. Discover how to develop innovative ideas for moving content and make products engaging and exciting as a motion graphics artist.
Learn essential design and animation principles and best practices.
Practice with exercises in After Effects and CINEMA 4D.
Discover how to navigate 3D space and render 3D projects.
Try for free 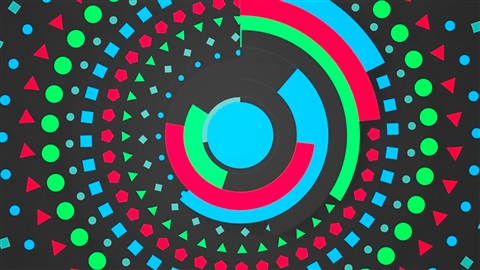 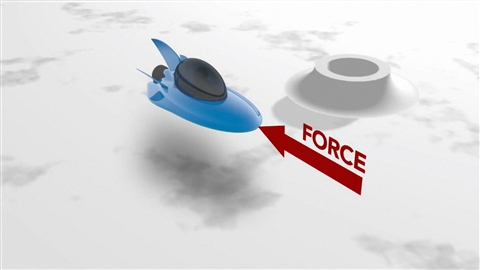 Learn the basic physics and motion principles that lie behind your 2D or 3D world, and time-tested techniques for bringing your animations to life.
42m 28s • COURSE
3 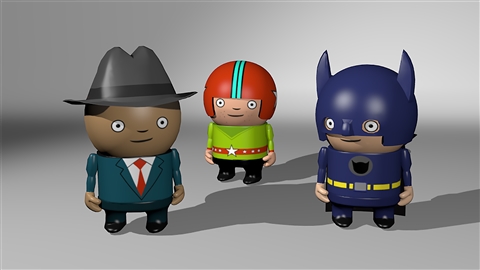 Introduction to 3D with George Maestri 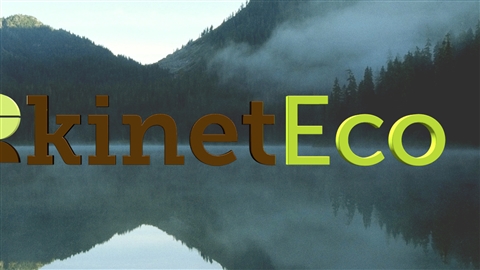 Cinema 4D and After Effects: Logo Animation and Compositing with Craig Whitaker

Bring your logos to life with this quick start guide for animating and compositing a logo design in CINEMA 4D and After Effects.
1h 10m • COURSE
6 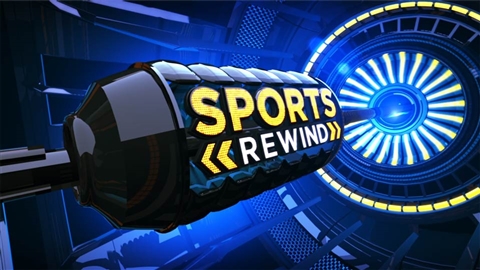 Learning Paths are big commitments. Keep your goal in focus by taking one at a time. Starting Become a Motion Graphics Artist will pause your previous path and save your progress.
Start Path
Start My Free Month
Author
Skill Level
Views
Duration
Try it Free