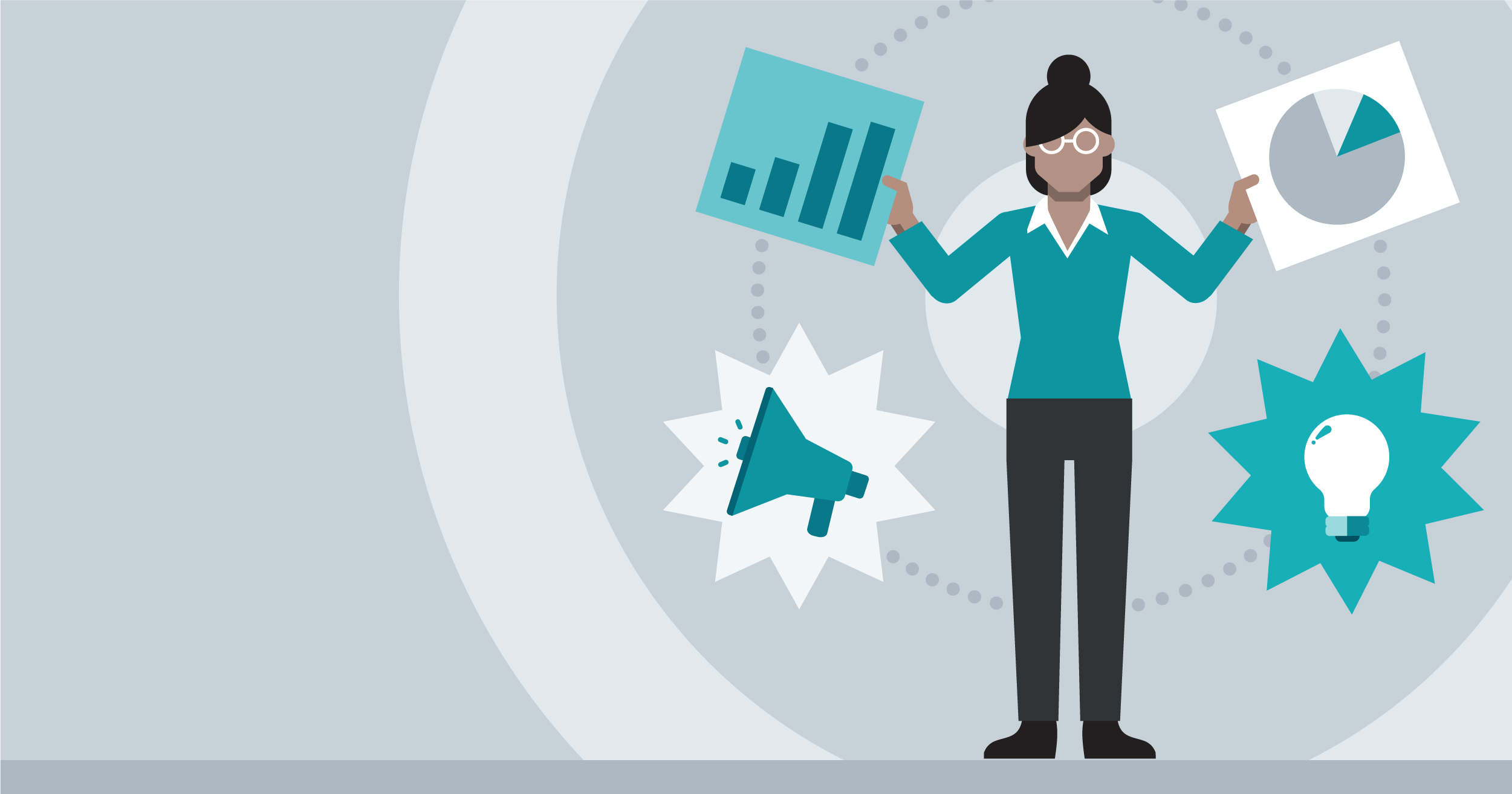 Being a marketing manager means doing two jobs at once: ensuring the success of your team while creating the marketing strategy for your organization. Master these skills and ensure that you are prepared to lead your marketing team to success.
Learn how to successfully manage a team of marketers.
Create a growth-focused marketing strategy.
Plan for future success.
Try for free 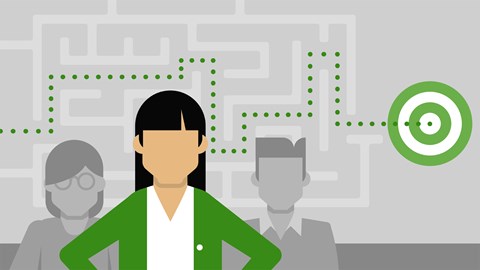 Lead your marketing team to greatness: great campaigns, great collaborations, and great results. Find out how to succeed as a marketing manager and build your leadership skills.
47m 13s • COURSE
2 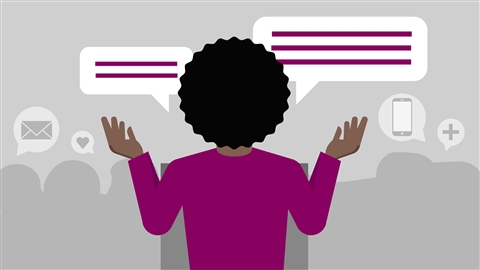 Learn how to research your marketing communication needs, craft a message that resonates with your audience, and figure out a marketing plan that works for your team.
1h 40m • COURSE
3 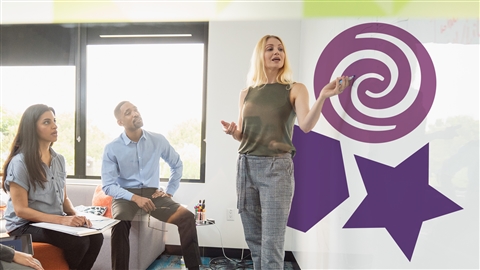 Get strategies for unleashing creativity, innovation, and resilience in your organization, both at an individual and structural level.
1h 3m • COURSE
4 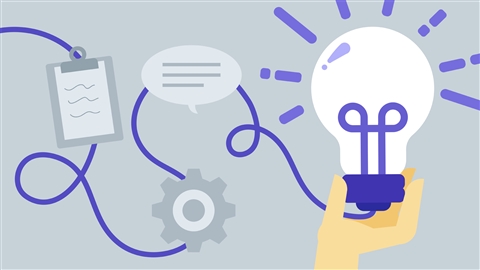 Ideation for Marketers with Brad Batesole

Learn how to generate fresh, exciting marketing ideas. Discover over a dozen ideation and brainstorming techniques you can use to transform thoughts into strategies and solutions.
49m 3s • COURSE
5 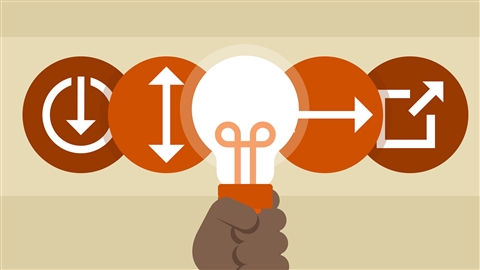 Learn how to leverage the four types of brand and marketing integration—vertical, horizontal, external, and internal—to successfully reach all of your stakeholders.
1h 4m • COURSE
6

Learn how to write a solid marketing plan for your business.
38m 3s • COURSE
7 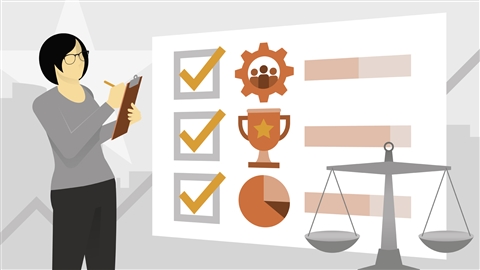 Managing for Results with Todd Dewett

Discover how to manage your team to optimize execution and performance.
1h 21m • COURSE
8 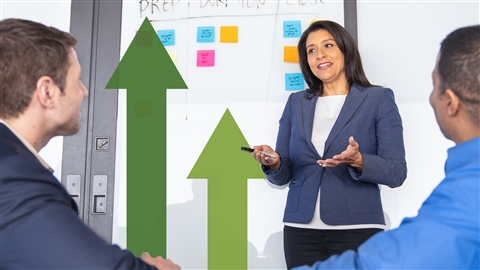 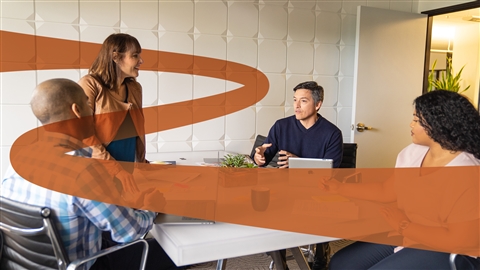 Discover tried-and-true techniques for unlocking creativity from yourself and your teams. Apply creativity to work challenges and identify opportunities for growth and innovation.
39m 58s • COURSE
10 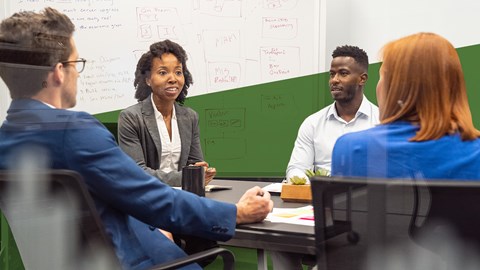 Businesses must grow to survive and thrive. Learn how to identify and capitalize on growth opportunities in your industry.
1h 7m • COURSE
11 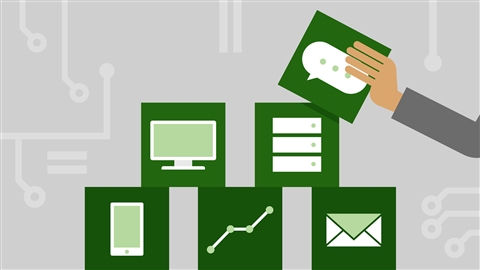 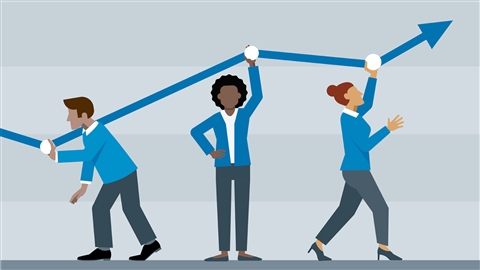 Learn how to set business goals for teams and individual employees, and link goals to strategy, financial results, and incentives.
48m 35s • COURSE

Learning Paths are big commitments. Keep your goal in focus by taking one at a time. Starting Become a Marketing Manager will pause your previous path and save your progress.
Start Path
Start My Free Month
Author
Skill Level
Views
Duration
Try it Free