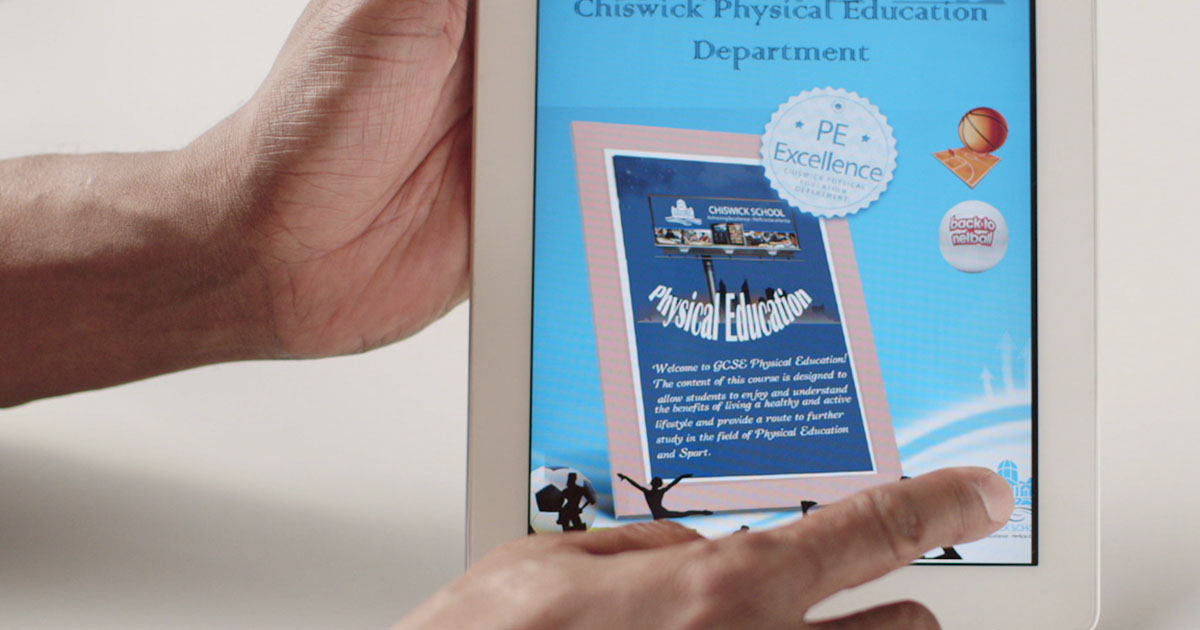 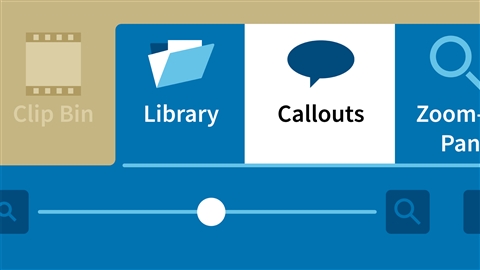 Learning SCORM and Tin Can API with David Rivers

How do you get elearning content into your LMS? Find out how to bridge the gap with SCORM and the Tin Can API.
1h • COURSE
2 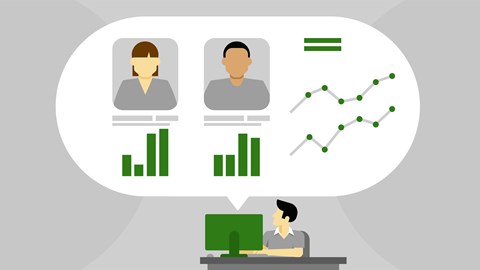 Discover what a learning management system is and how to use it to engage learners.
41m 38s • COURSE
3 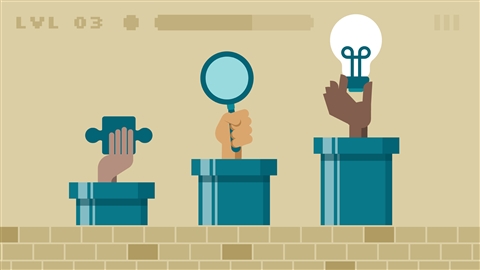 Gamification of Learning with Karl Kapp

Learn how incorporating a sense of play into your classroom or elearning environment can make your content more engaging and help students retain more information.
2h 16m • COURSE
4 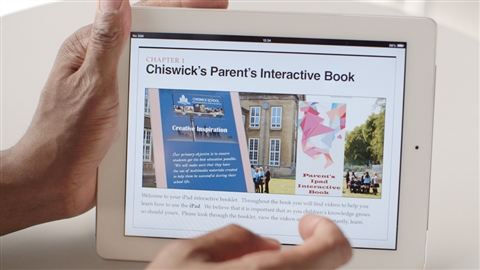 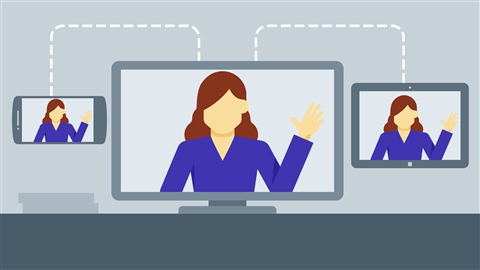 Introduction to Screencasting with David Rivers

Discover the fundamentals of screencasting and elearning, and compare the most popular tools, including Captivate, Articulate Studio, Articulate Storyline, Lectora, and Camtasia.
3h 44m • COURSE
6 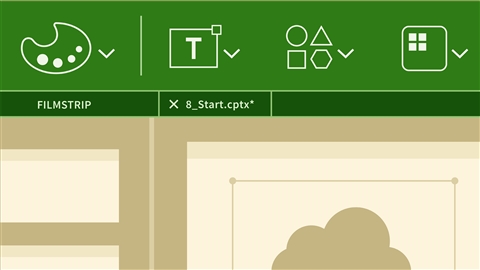 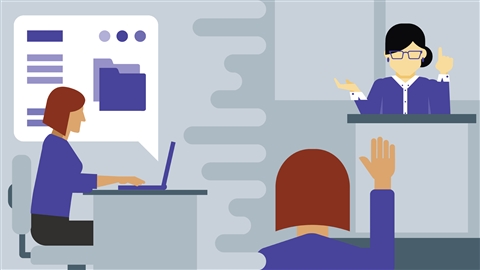 Learn how to use a blended learning approach in the classroom. Combine face-to-face instruction with online learning and create dynamic, engaging, and student-focused lessons.
1h 37m • COURSE
8 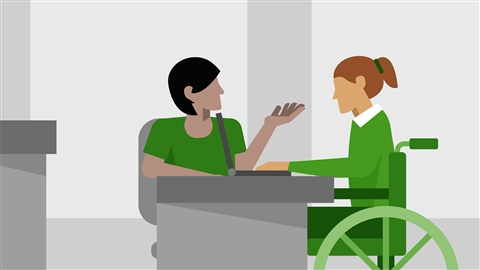 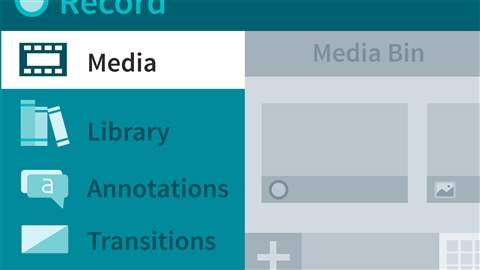 Get started with Camtasia. Learn how to create engaging video presentations and elearning content with this popular screen capture software.
3h 49m • COURSE

Learning Paths are big commitments. Keep your goal in focus by taking one at a time. Starting Become an Instructional Developer will pause your previous path and save your progress.
Start Path
Start My Free Month
Author
Skill Level
Views
Duration
Try it Free