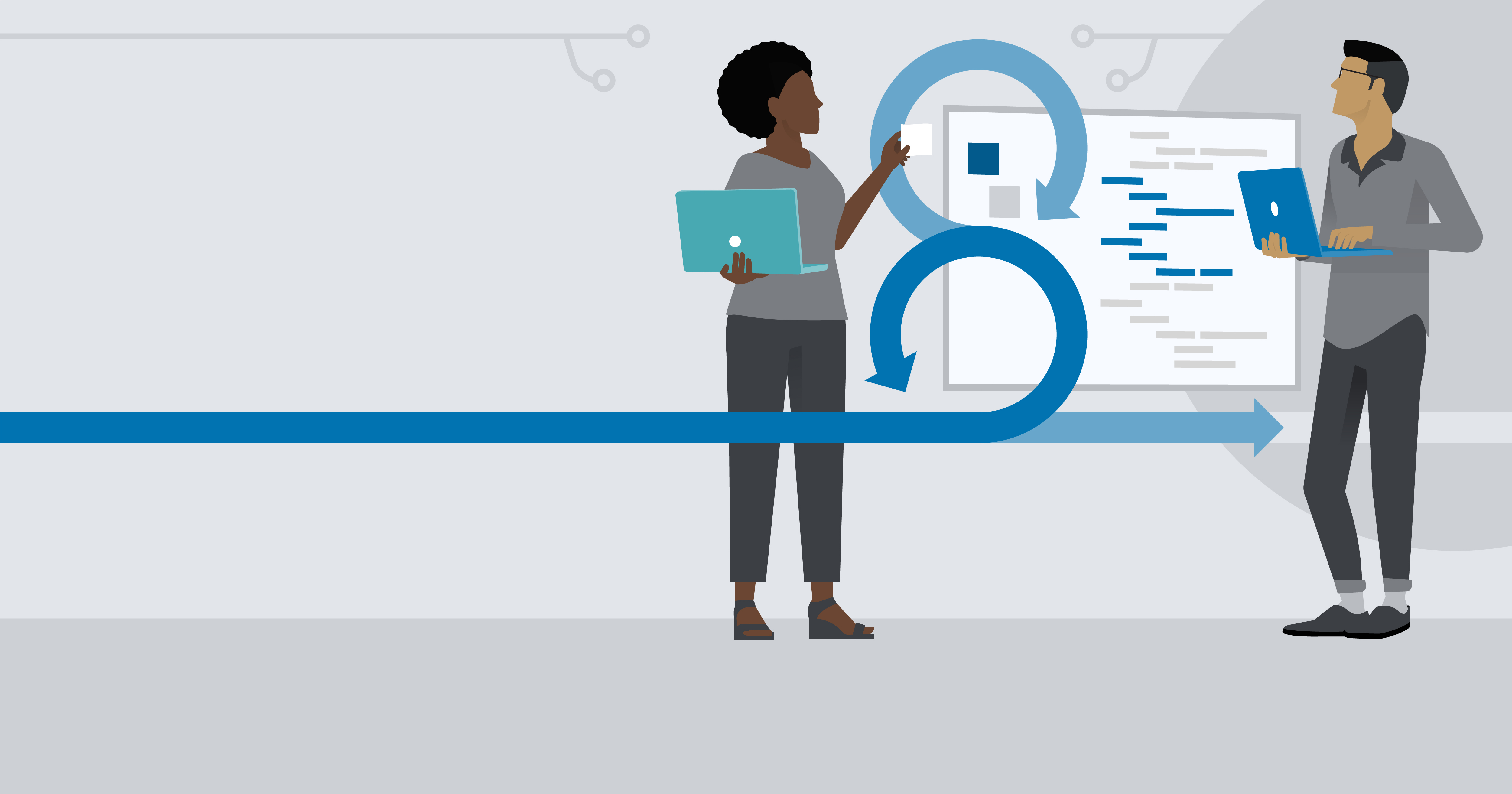 Sometimes the worst thing you can do is deliver the wrong product, perfectly. Agile practices help teams focus on delivering valuable and relevant products to customers. Learn the foundations, tips, and tricks for software project management and agile coding techniques in this learning path.
Explore important concepts like agile, lean, and XP.
Adopt scrum, kanban, and other processes.
Scale agile practices throughout your organization.
Try for free 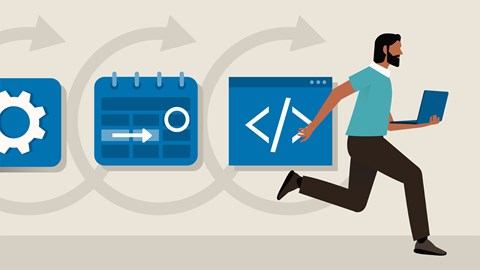 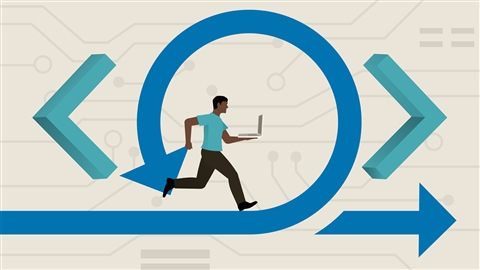 Learn how to use the scrum framework and project management tools like Jira and Confluence to manage agile software development.
2h 40m • COURSE
3 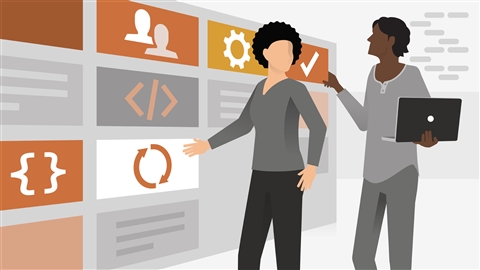 Learn how to improve the efficiency and flow of your agile software development process with kanban.
33m 1s • COURSE
4 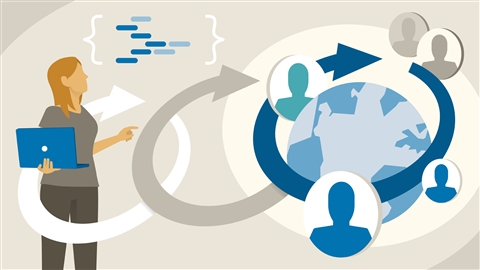 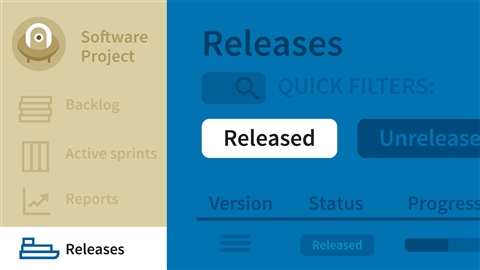 Planning and Releasing Software with JIRA with Robert Anthony

Learn how to plan and release software in a scrum development environment using Jira and plugins such as Portfolio and Bitbucket.
1h 4m • COURSE
6 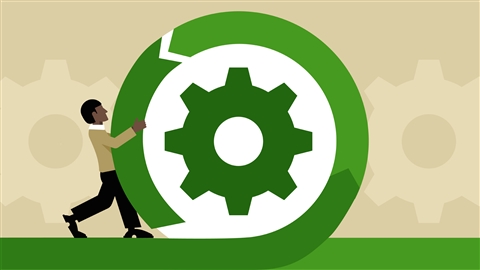 Get practical advice and learn developer-centric tips for how to navigate and improve your agile software workflow.
26m 29s • COURSE
7 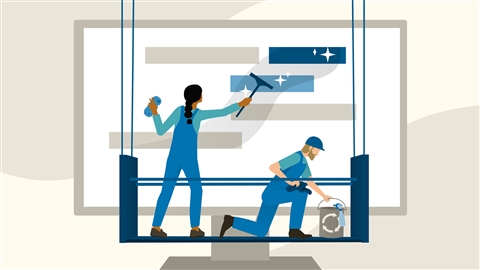 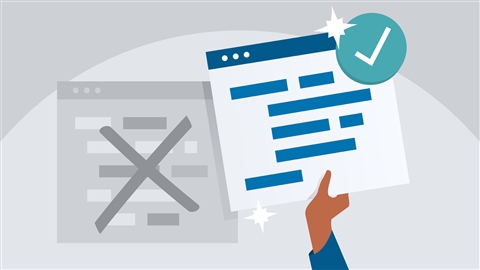 Learn how to write high-quality code. Discover how to reduce complexity, hotspots and churn, duplication, and more with a variety of platform-agnostic tools.
1h 40m • COURSE
9 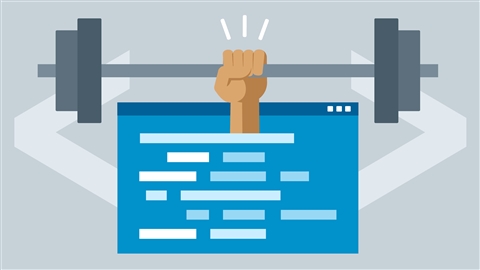 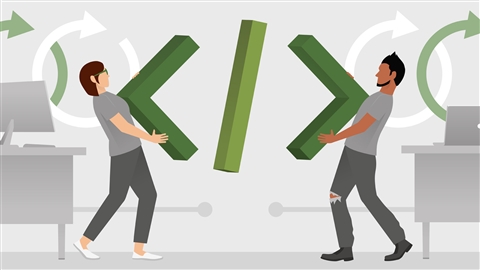 Learn all about the mechanics, details, and value of collaborative coding approaches—namely, pair programming and mob programming—that can help you solve problems faster.
1h 36m • COURSE
11 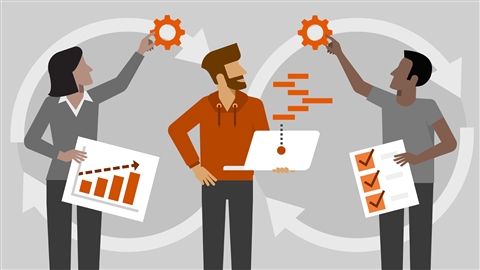 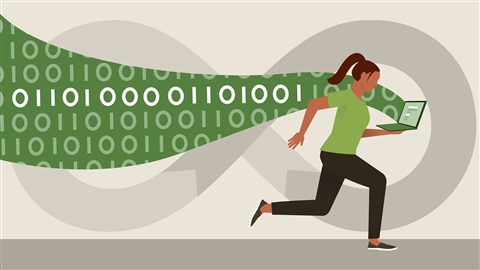 Learn how to apply lean and agile principles to deliver better systems and better business outcomes for your DevOps team.
1h 26m • COURSE

Learning Paths are big commitments. Keep your goal in focus by taking one at a time. Starting Become an Agile Software Developer will pause your previous path and save your progress.
Start Path
Start My Free Month
Author
Skill Level
Views
Duration
Try it Free