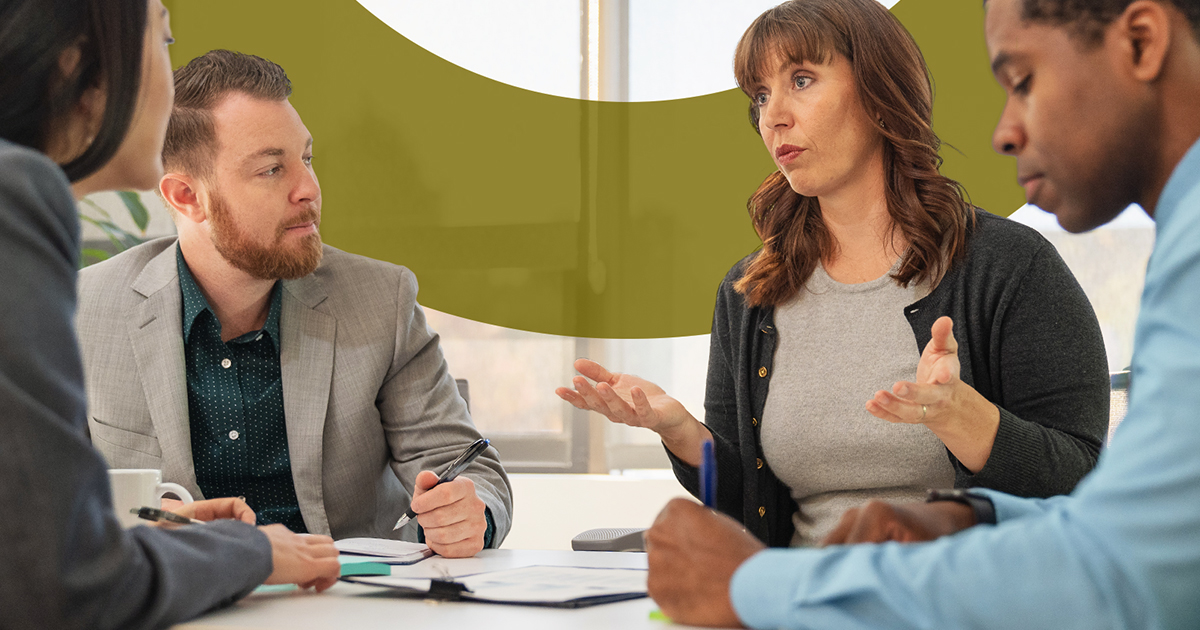 Learn how to effectively find and recruit talent in a sea of five generations of candidates. Explore the things that millennials and Gen Z workers are looking for. And gain a solid understanding of how to best manage your talent—from managing employee problems to boosting productivity.
Maximize your internal resources to find the best talent.
Identify how to adapt for Millennials and Gen Z employees.
Build an effective performance management plan.
Try for free 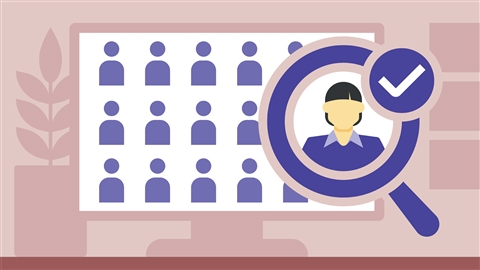 To find the best and brightest people for a role, you need to know where to look. Barbara Bruno helps you implement talent-sourcing strategies to recruit top candidates.
1h 12m • COURSE
2 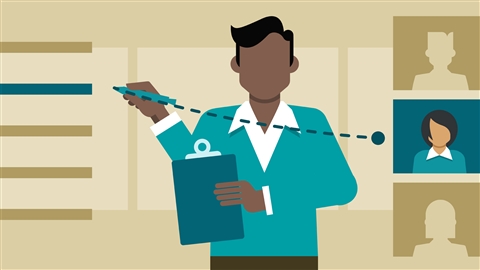 Learn how to align your recruiting strategy with the needs of your hiring organization.
1h 6m • COURSE
3 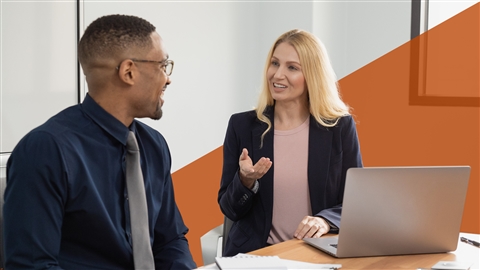 Lou Adler explains the performance-based hiring process—the only validated methodology based on how top performers look for, compare, and accept one position over another.
42m 41s • COURSE
4 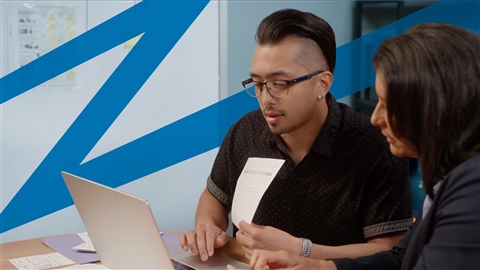 Attracting, Hiring, and Working with Gen Z with Sophie Wade 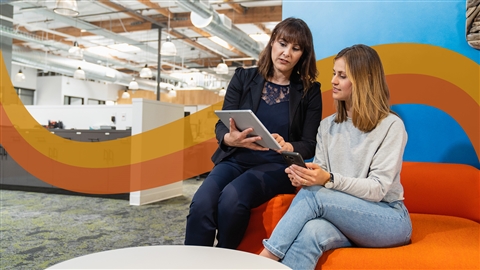 Learn why millennials are different, what they contribute to the workforce, and why retaining millennial talent is imperative to staying competitive.
48m 50s • COURSE
6 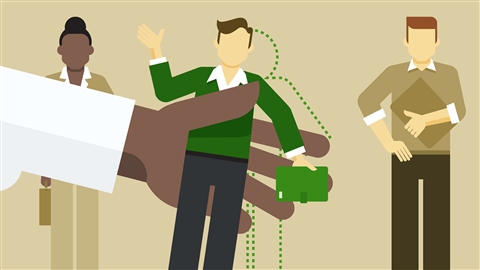 Adopt a top-notch talent management strategy that helps you recruit and retain employees who add value to your company.
39m 21s • COURSE
7 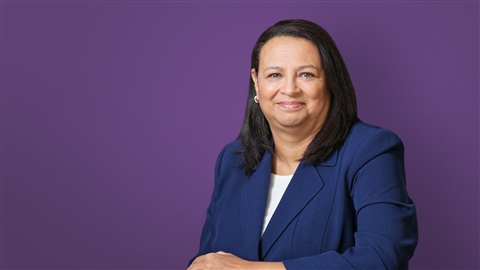 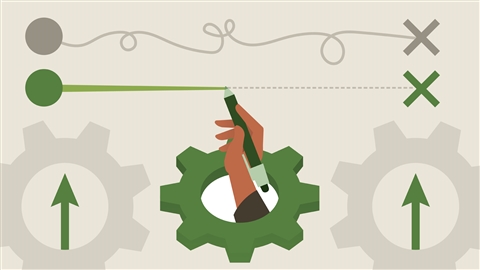 Learn to help everyone on your team boost productivity with these easy simplification habits.
39m 8s • COURSE
9 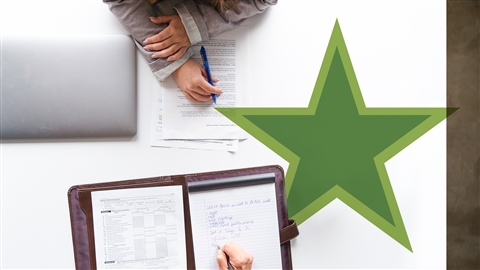 Learn how to prepare for and conduct fair, productive performance reviews. Get tips for making reviews more useful and less stressful for both you and your employees.
28m 22s • COURSE
10 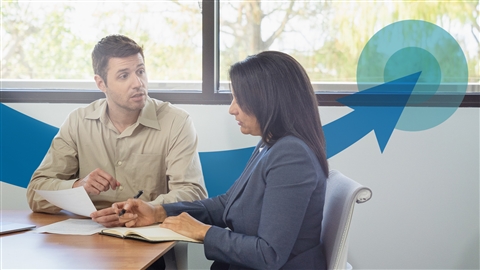 Set your employees up for success. Learn how to effectively manage employee performance and help your direct reports define and align smart goals.
19m 43s • COURSE

Learning Paths are big commitments. Keep your goal in focus by taking one at a time. Starting Recruit and Maximize Talent will pause your previous path and save your progress.
Start Path
Start My Free Month
Author
Skill Level
Views
Duration
Try it Free