Improve Your Coaching Skills as a Manager

Managers and leaders who provide targeted, ongoing coaching to employees can strengthen their teams and add value to their organizations. This learning path shares perspectives and key skills that will serve any manager or leader who wants to coach others effectively.
Identify the key skills needed to coach others.
Practice the behaviors that effective coaches use.
Formulate your own approach to coaching others.
Try for free 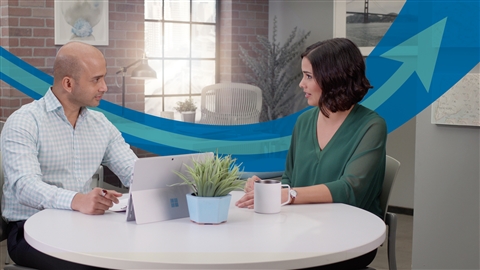 Harness the power of coaching in the workplace. Learn how to use coaching to increase employee engagement, productivity, and results.
54m 4s • COURSE
2 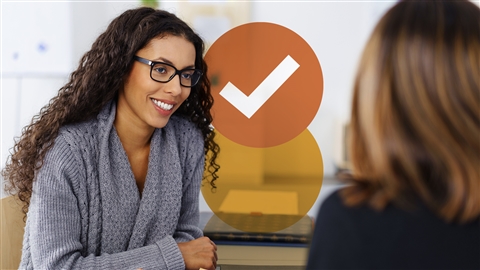 Coaching Skills for Leaders and Managers with Sara Canaday

Learn coaching skills that can help you develop your employees and add value to your organization.
34m 16s • COURSE
3 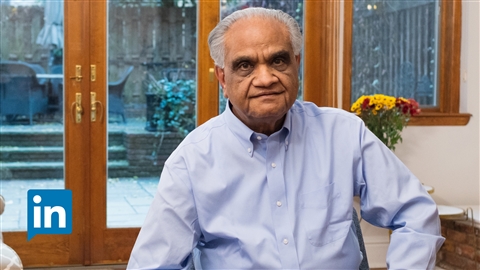 LinkedIn Influencer Ram Charan explains how to identify and coach high-potential employees-and what these employees can do to fully realize their potential.
27m 42s • COURSE
4 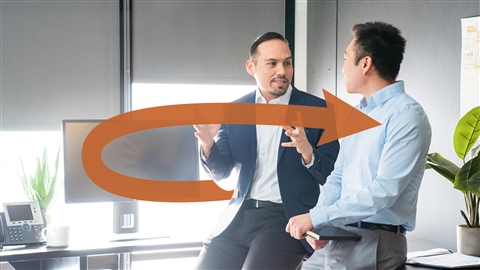 Bring your coaching to a new level using the psychology of persuasion. Learn persuasive techniques to help those you coach enjoy more professional success and personal happiness.
43m 7s • COURSE
5 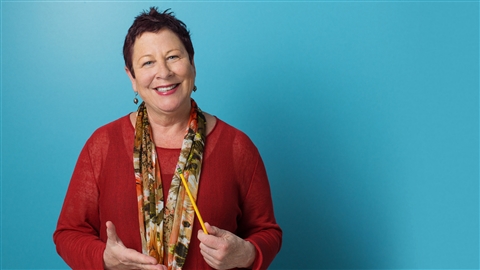 Coaching for Results with Lisa Gates

Develop the skills you need to effectively coach different types of employees: low performers, high performers, and those who want to develop their careers.
59m 59s • COURSE
6 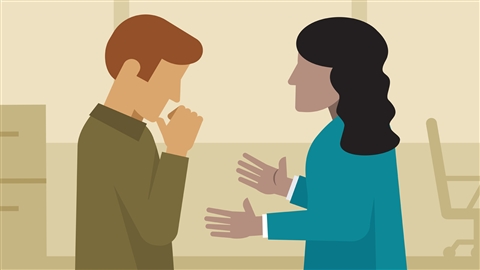 In this scenario-based course, discover how to coach someone who is older than you, how to motivate employees who have been demoted or promoted, and more.
47m 16s • COURSE
7 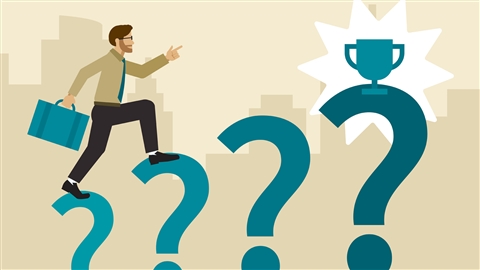 Learn how to ask the right questions to move your team, leadership, and career to the next level.
31m 5s • COURSE

Learning Paths are big commitments. Keep your goal in focus by taking one at a time. Starting Improve Your Coaching Skills as a Manager will pause your previous path and save your progress.
Start Path
Start My Free Month
Author
Skill Level
Views
Duration
Try it Free