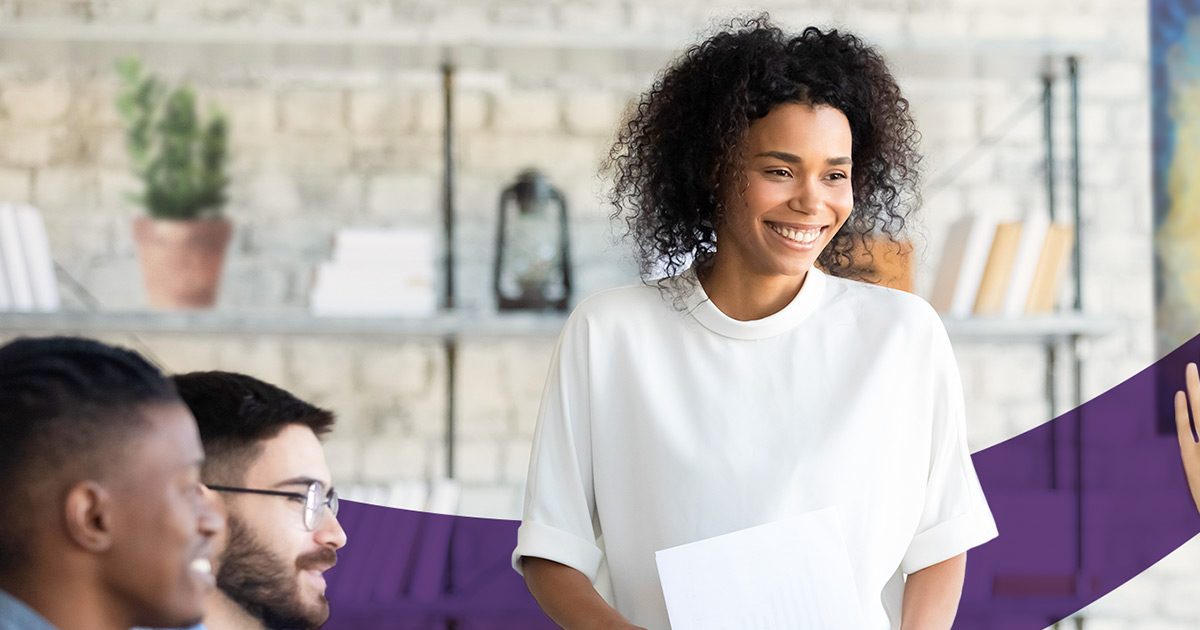 Learn how to develop a corporate training program, from setting expectations with execs to developing content to creating a learning culture. Get tips for making learning decisions based on actual data, keeping your team engaged, and using success metrics to support your learning initiatives.
Motivate your team to want to learn.
Create a culture of learning in your company.
Develop achievable goals for your learning program.
Try for free 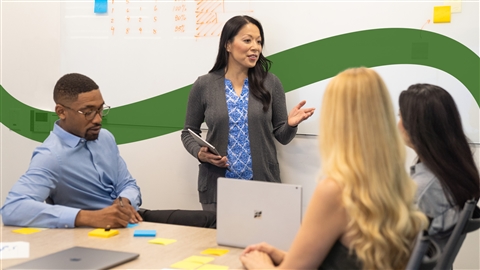 Learn how to build a learning and development program to attract and retain talent and help employees develop the skills that keep your organization competitive.
53m 48s • COURSE
2 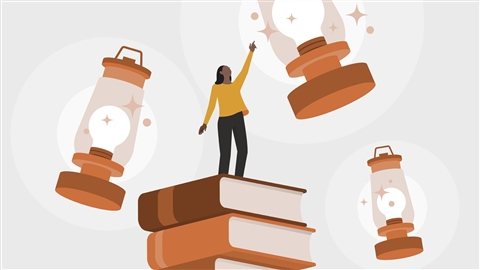 Learn what it takes to put together a corporate training program that's engaging, effective, and memorable.
51m 59s • COURSE
3 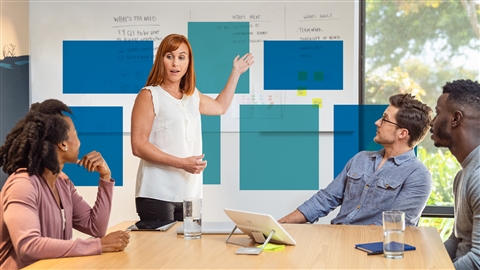 Set your L&D program up for success. Discover how to manage expectations about the budget, format, and goals of your training program.
30m 49s • COURSE
4 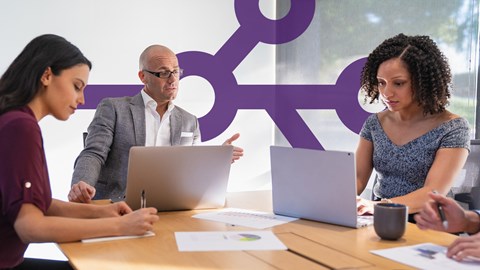 Leverage the power of data to design more effective learning content. Learn about the data-driven learning design process and how to build a data strategy of your own.
26m 17s • COURSE
5 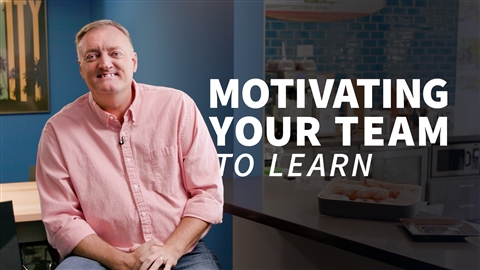 Motivating Your Team to Learn with Stefan Mumaw

Find out how to motivate your team to learn. Discover 10 tips for engaging adult learners and increasing the effectiveness and interactivity of your training.
22m 43s • COURSE
6 Put the “boom” moments back into learning. Learn to increase learner engagement by tapping into innovative techniques and technologies that connect employees to their potential.
33m 55s • COURSE
7 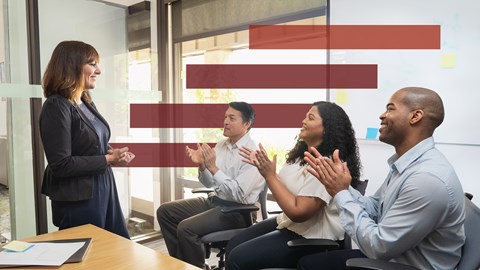 Practical Success Metrics in Your Training Program with Ajay Pangarkar

Learn how to explain the value of your L&D program to executives and employees. Discover how to identify, measure, and report on the metrics that matter.
41m • COURSE
8 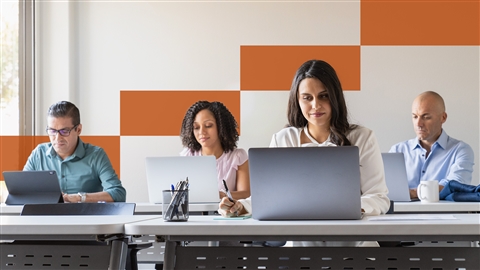 Creating a Culture of Learning with Jason Mulero

Learn how to foster engagement and establish a sense of purpose in your employees by creating a culture of learning.
37m 43s • COURSE

Learning Paths are big commitments. Keep your goal in focus by taking one at a time. Starting Build a Company Learning and Development Program will pause your previous path and save your progress.
Start Path
Start My Free Month
Author
Skill Level
Views
Duration
Try it Free