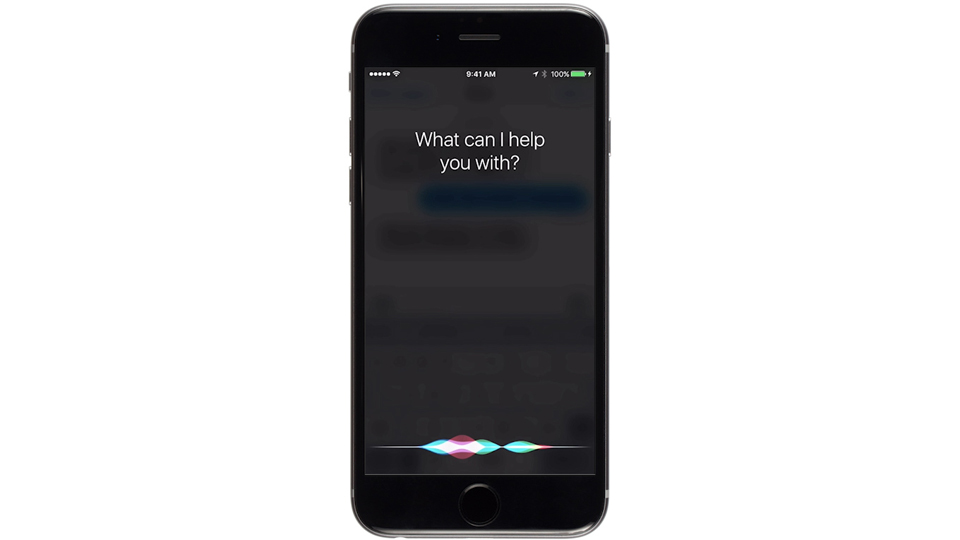 - [Voiceover] Welcome to iOS 9 New Features. I'm Nick Brazzi. You've probably heard the buzz about some of the new features in iOS 9. In this course we'll give you a close look at the major updates and a few of the smaller updates so you'll know how to work with them when you start using iOS 9. We'll start with spotlight search in Siri which work together to give you better search and voice command options and also have the ability to give you proactive suggestions for apps and services based on your usage.

We'll look at enhancements to the on-screen keyboard including a new toolbar that changes in different apps. and new tools that make it easy to move the cursor or select text on iPads. The new multi-tasking features are an exciting addition to iOS 9. I'll make sure you know of to use the new slide-over, split-screen and picture-in-picture tools and I'll also clarify which specific devices are capable of using these new features. And I'll go through a bunch of the bundled apps that come with iOS 9 to look at what has changed in the Notes App, Maps, Safari and much more.

If you plan to upgrade to iOS 9 or if you are going to buy a new iPad or iPhone with iOS 9 then you should make sure you know how to take advantage of all of these new tools. So let's jump into iOS 9 new features.