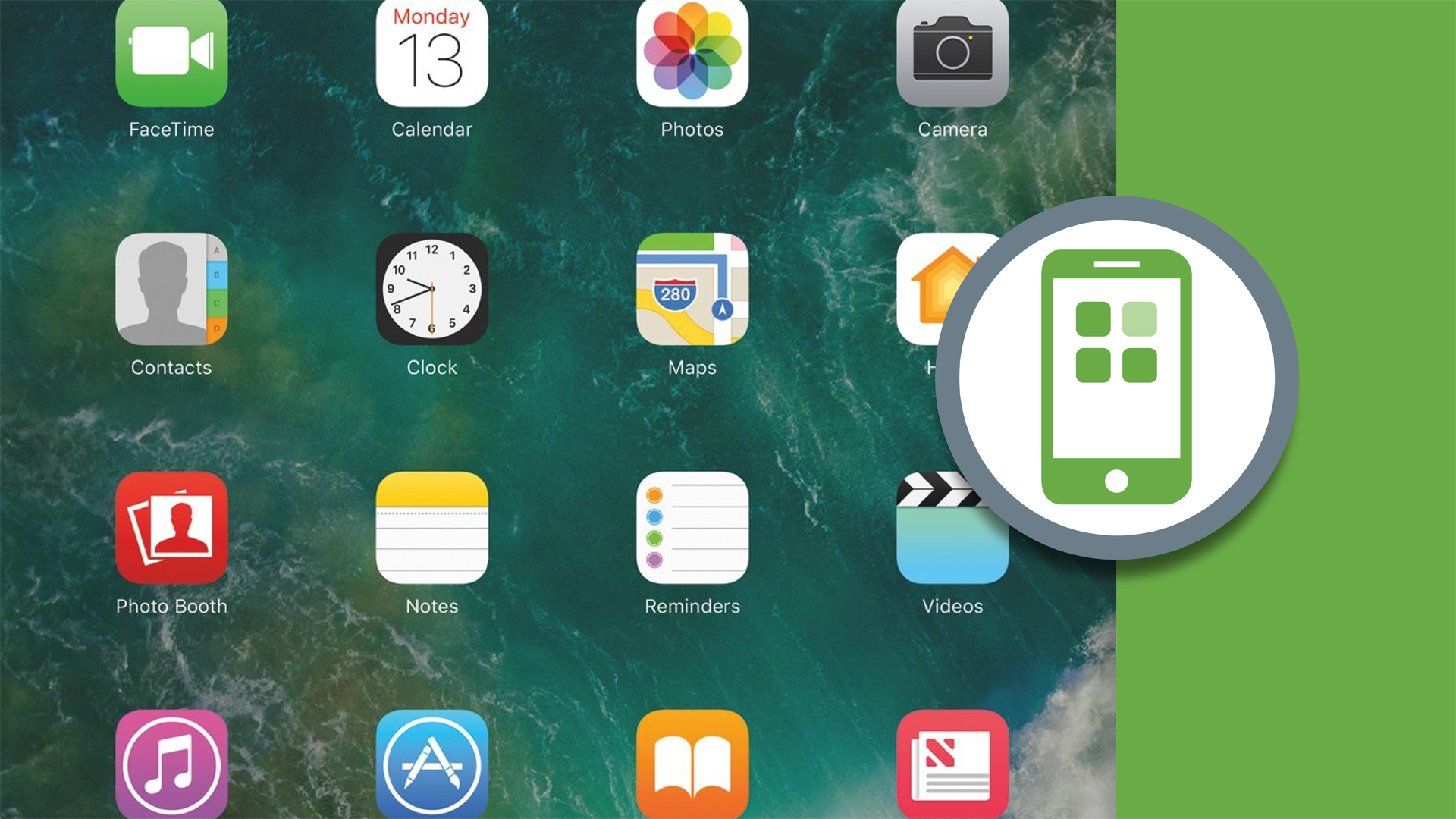 9/13/2016
Learn about the cool new features in Apple's latest version of iOS, the operating system for iPhone and iPad. Explore the redesigned lock screen. Remove bundled apps and redownload them later. Seamlessly change languages and use new predictive suggestions when typing with the onscreen keyboard. Author Nick Brazzi also offers a glimpse of the apps that come with iOS 10: Photos, Messages, Music, AirPlay, Notes, and more.

- [Nick] Welcome to this course on the new features in iOS 10. I'm Nick Brazzi. iOS is the operating system for iPhones, iPads, and the iPod Touch. This course will take a look at only the features that have been updated since the previous version, which was iOS 9. We'll start with the general interface changes. The lock screen works a little bit differently. Unlocking your device has changed a bit and accessing your camera from the lock screen is now much smoother. We'll see how the design and interface for notifications have changed.

We'll see how the built-in keyboard can seamlessly switch between different languages. And we'll see how to remove apps that come bundled with iOS. Then I'll get to changes in the individual apps that come built in with iOS 10. The Photos app has some advanced searching tools and can even automatically recognize objects in your pictures. The interface in Maps has been updated, and you can now find destinations in the middle of a route when you're using driving directions. Messages now support lots of rich animated features, like digital touch, sketches, and tapback responses.

And those are just a few of the changes to the bundled apps. I'll be going through lots of others. So let's jump in and get started with iOS 10.