Using the "back to previous app" button 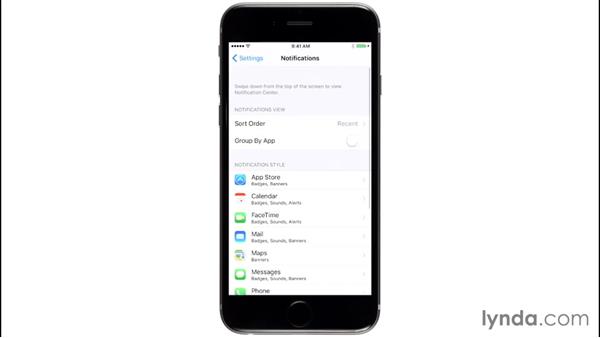 Join Nick Brazzi for an in-depth discussion in this video Using the "back to previous app" button, part of iOS 9 New Features.

- Here's a pretty quick and easy new feature to talk…about, but it's still very handy.…Sometimes you're in the middle of something,…but you'll tap on a link on a link or a notification…or something else that jumps you…over to a completely different app.…So, for example, I'm going to go into Safari,…and I'm here on the Twitter website.…And up at the top of this page, there's a link…that will take me over to the app store.…Let's see what happens when I do that.…I'm going to tap on this install button,…and now it jumped me over to the app store.…But now in iOS 9, there's a quick shortcut to go…right back to where I just was.…

Take a look up in the top left corner,…it says, "back to Safari," so if I decide I don't…want to do what we're doing here in the app store,…I just want to go right back to Safari, I can tap on…this button in the top left, and I go right back.…So this works when you tap on a…notification from within an app as well.…Now before I do this, I want to show you a…setting that I changed on my phone.…

Video: Using the "back to previous app" button