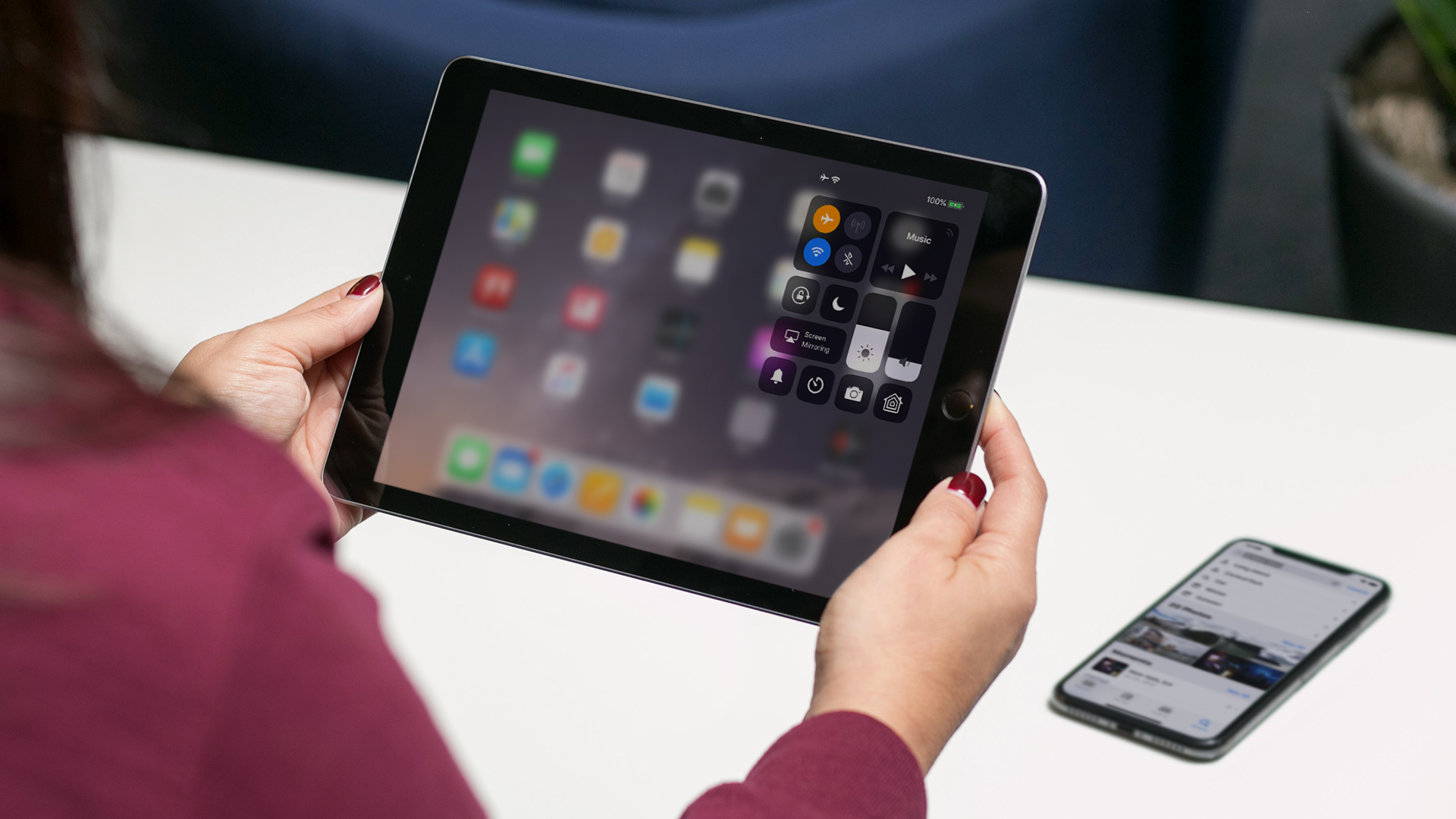 Join Garrick Chow for an in-depth discussion in this video Use Hey Siri, part of iOS 12: iPhone and iPad Essential Training.

- [Instructor] In addition to invoking Siri by holding down the side button or the home button on your device, you can also make use of a convenient feature called Hey Siri, which allows you to invoke Siri by simply saying, Hey Siri. This gives you the freedom to use your iPhone or iPad without even touching it. I often use this in the morning when my phone is on my nightstand and I wanna know what time it is. I can just say, Hey Siri, what time is it? To set this up, I'm gonna go into Settings, to Siri & Search, and here make sure Listen for "Hey Siri" is turned on. Next, it's gonna walk me through the process of training Siri to identify the sound of my voice.

- Hey Siri, what time does the sun rise tomorrow? (iPhone beeping) - [Siri] Sunrise tomorrow will be at 7 a.m. - So if you wanna be able to use Siri without even touching your phone, you'll wanna enable the Hey Siri feature.