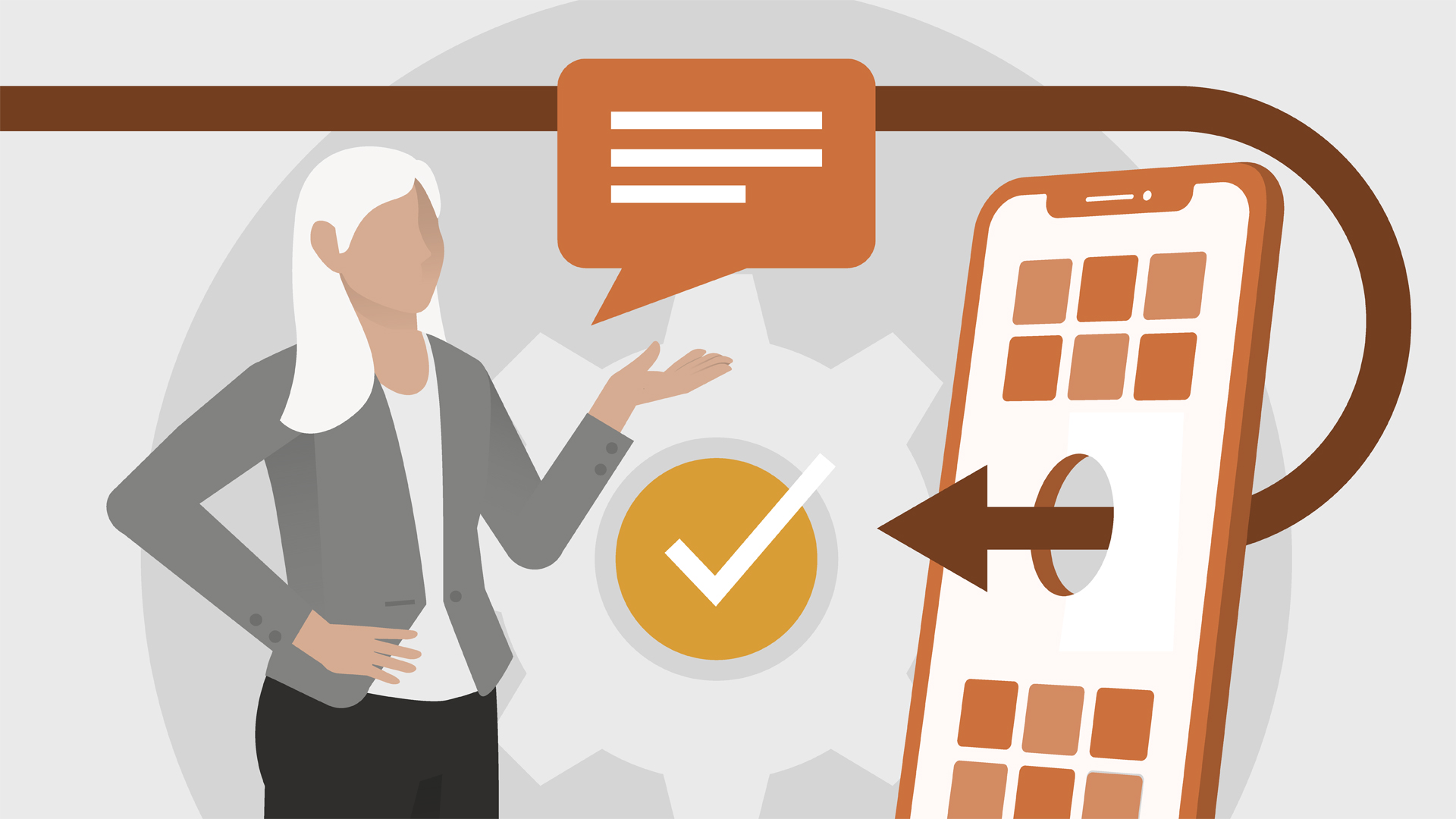 In this video, Mohammad Azam demonstrates how to create shortcuts using the iOS shortcut app available in iOS 12.

- [Instructor] In order to create your Siri Shortcuts, … you have to download the Shortcuts application … from the App Store. … Go to the App Store and simply search for Shortcuts. … You can see that the first app that will come up … is the Siri Shortcuts app. … Go ahead and download it, it's a free app … that you can install it on you iOS device … and start creating shortcuts. … I already have downloaded the Shortcuts app, … so let's go ahead and launch it. … You can see that currently, … I don't really have any shortcuts. … I can use the create shortcut … to create a brand new shortcut. … My shortcut can have a weather information, … but I can add more shortcuts by adding … more and more Siri shortcuts. … If I want calendar, I can use calendar. … If I want scripting, I can even do that. … Or even the directions. … If you want to pick up an existing shortcuts, … the best way would be to go to the gallery … and take out all the shortcuts … that have been contributed by the community. …

10/11/2019
Siri Shortcuts—which debuted with the release of iOS 12—helps users streamline their workflow by automating common tasks. It also leverages the power of machine learning to predict shortcuts based on a user's recurring actions in different apps. Curious about how to implement Siri Shortcuts in your development workflow? In this course, Mohammad Azam helps you get up and running with this iOS feature, explaining how to implement Siri Shortcuts using NSUserActivity, as well as by creating custom intents. He shows how to add Siri Shortcuts to an existing application, use custom responses to enhance interactions with users, add Siri voice shortcuts, and more.
Topics include: