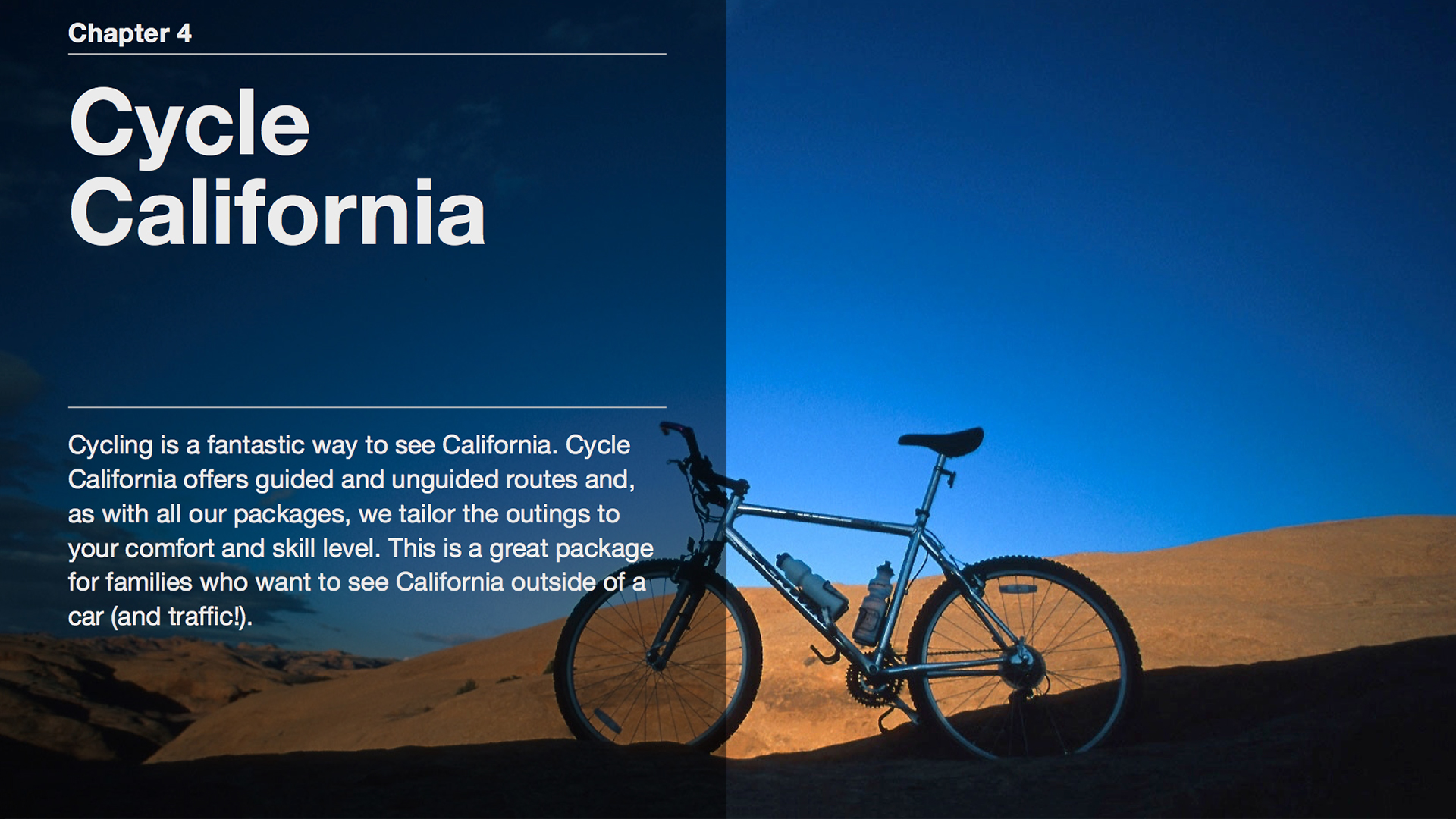 Throughout this title we've been adding images as part of other exercises. But in this movie, we're going to focus entirely on adding images and doing some manipulation to them. The easiest way to add images is to make sure that the images are in your iPhoto Library, and then they will appear automatically in your media browser. Inside of the chapter six exercise folder, I've added a bunch of images that we're going to work with in this chapter. The first image to drag in is the image called seagull. Simply grab the image and drag it onto your page.

You can then close the media browser to get it out of the way while we work with the image. When images are added onto our document, they take one of three forms. Either an inline image, a floating image, or an anchored image. I prefer to work with floating images while I'm doing my layout, so I'll select floating image for this image. Then, I'll go ahead and move the image roughly into the correct location, and then I'll resize it by grabbing one of the handles around the outside edges of the document. If I grab one of the corner handles, then I can resize both the vertical and horizontal axes of the image at the same time.

If I grab one of the handles in the middle, then I only adjust one axis at a time. In this case, I want to float my image about in the middle of these two columns. And I want a rough size of about like that. Now let's go ahead and add a couple more images and then we'll apply some treatments to them. So we'll go back up to our media browser and I'll scroll down on the list, and now I'll go ahead and grab the image called pelican, drag it onto the stage and drop it in place. And I'll also grab brown_gulls and drag it on and drop it in place.

I'm going to close the media browser now to get it out of the way. Let's go ahead and resize the brown gulls image since it's in the front. I'll go ahead and grab this image and drag the image down a little bit smaller, and I'm going to move it over into place. It's going to be down here in the lower portion of our page. I'll go ahead and resize the pelican image by grabbing it's handle and moving it in the same direction. You'll notice as I adjust the image and get it to snap to the same size as some of my other images, smart guides appear on screen to let me know that I've adjusted the image and it's at the same size as my other images.

I'll go ahead and let go since now all my images are roughly the same size. The next thing I want to do, is I want to apply a little bit of a rotation to each of these images so it will end up looking like a stack of photographs that have just been dropped into place on the page. I'll start with the pelican image. To do this, click on the inspector and go to the metrics tab. Down at the bottom is an option for rotation. You can either rotate by clicking and dragging around the wheel, you can type in a specific value and then hit Enter or Return, or you can use the up and down arrows to adjust the angle one degree at a time.

I'm going to go ahead and set this image to 357. So it's got a little bit of a tilt, leaning over in this direction. I'll go ahead and then move the image up so that the pelican's head is pretty close to the top of the page. Next, I'll work with the seagull. Go ahead and click on the seagull one time to select it, and then this time, let's go ahead and set the angle to be positive three degrees. It's easy enough to just click the up arrows a couple of times to get the three degrees. Although I'd move the image up into place, notice that the seagull image is placed in a layer behind the pelican image.

So, the pelican image is partially obscuring the seagull. And that's fine for this image. But for the brown seagulls down at the bottom, it would be nice to have those in the background. So with that image selected, I'll go up to my arrange menu and then come down to send backwards. It didn't move it all the way into the back, so do it one more time, going up to the arrange menu and selecting sending backwards. And now the brown seagulls are in the correct orientation. I'll go and apply the same rotation that we had to the pelican by setting the rotation for this one to 357.

We'll go ahead and do that to the other images. I'll click on the next image, add it's drop shadow, and add the picture frame to the stroke. Notice, as soon as I do this, iBooks Author helps me out by remembering my choice and goes ahead and sets that for me. I'll go ahead and do the same thing to the brown seagulls at the bottom. I'll add the drop shadow, and add the picture frame effect, and there we go. Our images look much better. They're in place, they're adding a lot of visual interest to our page. In the next movie, we'll look at applying another effect to an image. 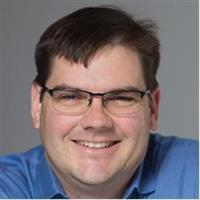 7/3/2012
Even writers without extensive design or publishing experience find they can publish their own digital books with iBooks Author—and the right training. Start here to learn how to create your own ebooks with this easy-to-use ebook publishing software.

Follow along with Chris Mattia as he assembles a dynamic and engaging ebook for distribution on the iPad and EPUB readers. He includes all the features of a well-designed ebook, including text, images, audio, video, 3D models, and web content, as well as essential navigation tools such as links, bookmarks, and a table of contents. He also shows how leverage built-in templates to produce a beautifully designed and polished ebook without any extra effort, and customize and share your own iBooks templates. The course wraps up with a review of the iBooks EPUB workflow and the iBooks Store publishing process.
Topics include:

A: This update covers changes included with iBooks 2.0. We added movies to address portrait-only book templates, embedded equations, scrolling sidebar and popover widgets, and updated movies on publishing to the iBookstore.