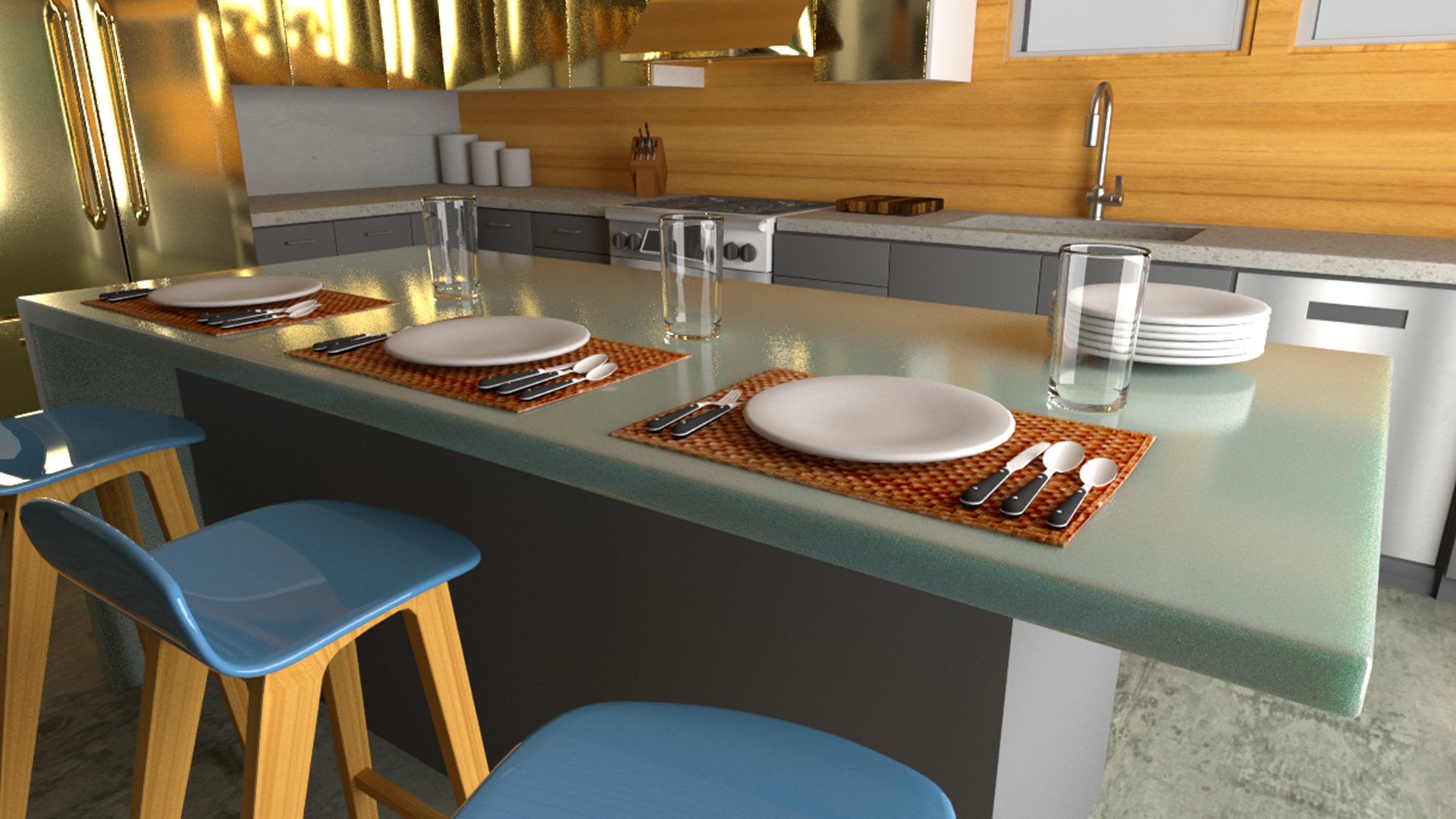 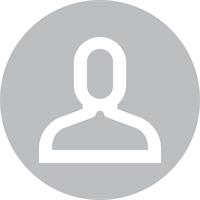 1/25/2019
Choose the best rendering engine for your product and industrial visualization jobs. This course is focused on introducing and comparing the most popular rendering engines—Unreal, Unity, V-Ray, Arnold, and Redshift—and quick renderers such as KeyShot and Marmoset Toolbag. Instructor Zaheer Mukhtar explains the difference between real-time and offline renderers, and the advantages and ideal uses of each rendering engine. Discover how to leverage each application's unique tools and workflow for lighting, texturing with materials, camera animation, and post-processing effects. Plus, learn why you might use KeyShot and Marmoset Toolbag for quick clean renders, such as previewing your project or presenting a low-poly 3D model to a client.
Topics include:

- [Instructor] The first thing we're going to learn is the difference between an offline renderer and a real-time renderer. I'm here in 3ds Max with a sample scene. And what I can do now is I can move around and see these objects or complete scene in my view port by moving around the objects or moving around the camera. Now what I'm looking here is all real-time, so when I'm making change, I instantly see the changes, but this actually is not the final view or the final result.

In order to get the final result with all these lights being calculated, I would need to render my scene out. Now if you're using 3ds Max, Maya, Blender, or Cinema 4D, you'll be familiar with the concept that what you look in the view port is not always the final. Instead, you need to perform a render. So if I go ahead and render this scene out, which I have already done, and I bring in my final render, you would notice that there is a lot of difference between this final render with very nice lights and reflections everywhere, and what I'm seeing here in the view port.

There's a huge difference. So this is what we call offline rendering. When I am rendering out my scenes, such as in this case, if I go ahead and hit my Render button, you would see that the rendering process starts and everything freezes, and then I'll have to wait 'til the whole scene is rendered out. This rendering time could be from couple of seconds up to hours and, at times, it could be a day or two. In my case, I rendered this image out with this 1280 by 720 resolution in about 13 minutes of time.

So if you're planning to work in an offline environment, where you will be using the offline renderer, I would suggest you go for very good quality processor and a good amount of RAM rather than going for a very high-end graphic card. Now this depends. You first must do a research and find out if your offline renderer is a GPU-dependent. Now there are some renderers like Octane and Redshift that are dependent on graphic card.

Now what I'm seeing here is the final result. And it's not that I will wait 'til this result improves or the scene gets rendered. I will just bake all these lights just once and then I can move around and see this whole scene. These real-time renderers are strictly dependent on your graphic cards. So if you have a very good graphic card, it can give you some really nice visuals. The reason I wanted to tell you the difference between the real-time and offline renderer is that in this course, we'll be discussing couple of real-time renderers and couple of offline renderers.