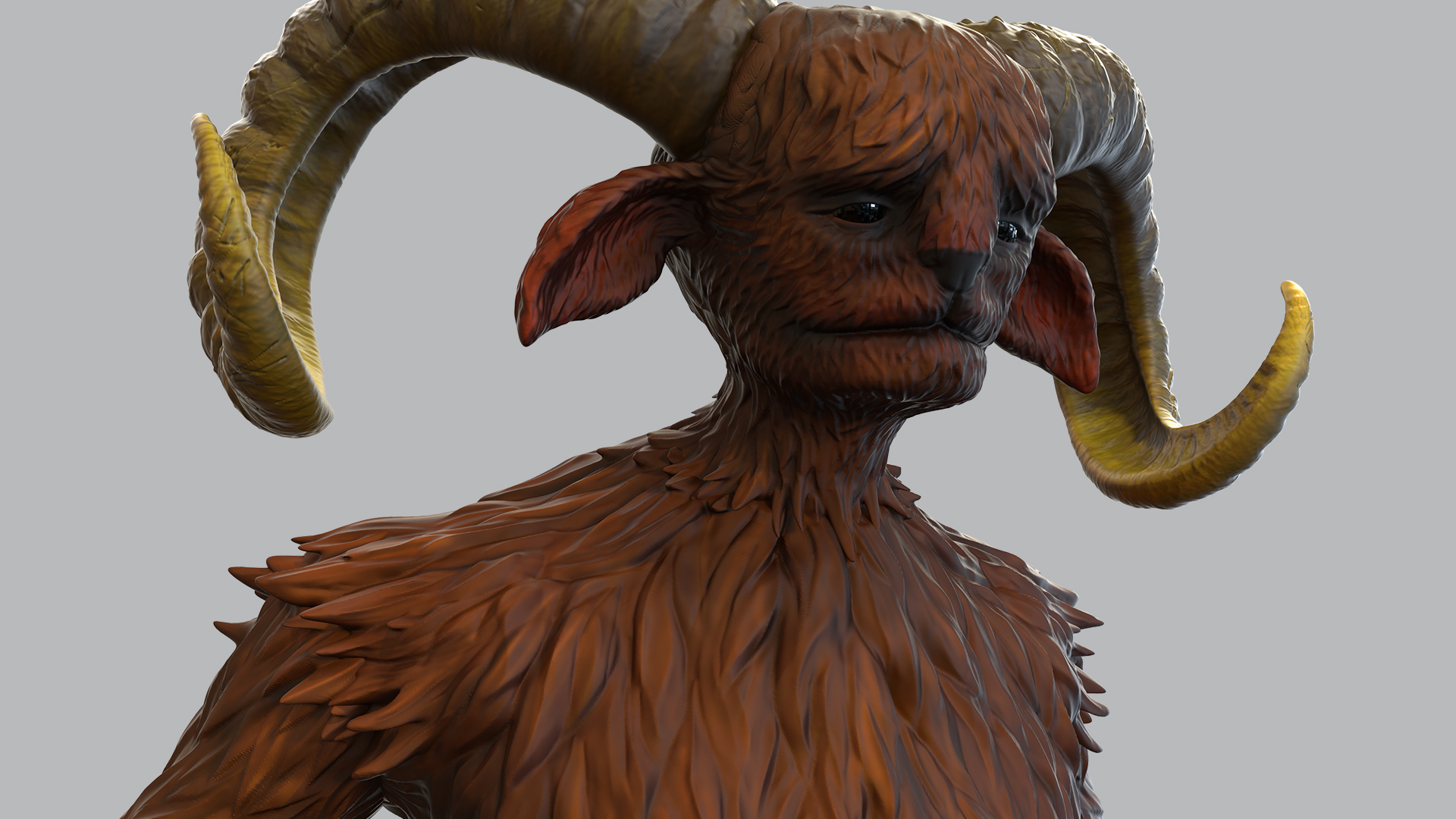 In ZBrushCore, there are different ways to do the same thing. In this video, learn about the main difference between the Dynamesh and subdivision approaches to starting a new sculpture.

- [Instructor] Let's just step away from our current creature project for a minute and let's have a look at these two heads that I have here in ZBrushCore. The one on the left follows the subdivision approach where we start with a base mesh and we divide a topology to start adding details. The one on the right is essentially a digital piece of clay, and every time that we run the DynaMesh process, ZBrushCore is going to analyze the topology and redistribute or generate new polygons so that we can maintain an even distribution of polygons across the entire model. For example, if we pull the forehead of the head on the left, the polygons are getting stretched, and adding details in this area will be very hard 'cause we don't have enough topology or enough geometry that allow us to add many details.

Now, if we do the same thing on the DynaMesh head, and let's go ahead and turn Polyframe on, you'll see that there is not much difference. The polygons are still getting stretched, however if we go to the Geometry sub-palette, and let's go ahead and open up the DynaMesh options, just check that DynaMesh is actually enabled, indicated by these orange switch, and we can go ahead and hold Control, click and drag on the canvas, and release the click, and ZBrushCore is going to reorganize the topology and the polygons to account for the new volumes that we just added with the forehead that we just pulled.

Now, the advantage of the subdivision approach is that you can have multiple subdivision levels. If we select the head on the left, and let's go ahead and check the SDiv slider from the Geometry sub-palette. You can see that I have a few subdivision levels indicated by this number here. So I can move up and down in resolution simply by moving the slider from left to right. And this is great because you can add finer details in the higher subdivision level, like so. So we can sculpt things like the eyebrows, for instance.

And then simply move back. Let's go back to the lower subdivision level, and we can make large proportional changes. The details that we just added in the higher subdivision level will be kept. Both subdivision and DynaMesh are great ways to approach sculpting, but, as a rule of thumbs, if you want to use subdivision levels you probably want to make sure that you're happy with the base mesh as it will be harder to change the topology later. With DynaMesh, on the other hand, you have total freedom to explore shapes and sculpt without any topological restriction or any technical constraints, which is why we are going to continue using DynaMesh with the body of our creature.

Now, if you remember, when we created our adaptive skin we set the DynaMesh resolution slider to 128, roughly. If we were to create some very small details right now, like sculpting some eyebrows, for instance, you'll see that the strokes are not very clear. That is because we have our resolution set at a lower number, which is great while establishing the main shapes, but when we get into detailing, we'll probably want to crank up the resolution of the DynaMesh, just performing the control-click and drag process to get more resolution and be able to define those details a little bit better. 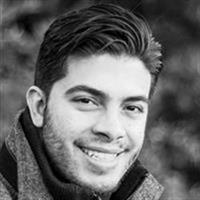 1/2/2018
Get a complete introduction to ZBrushCore: the 3D modeling program that offers the most essential elements of the award-winning ZBrush software in a streamlined app. This course is ideal for beginners, as it covers everything from the user interface and navigation to lighting and rendering in ZBrushCore. Instructor Pablo Munoz reviews the various tools and approaches to digital sculpting, so you can find a workflow that works best for you. Learn how to create custom brushes, use alphas for detailing, and texture with Polypaint. As you develop your sculpting skills, you can use Pablo's examples to create a solid portfolio piece.

This course was created by ZBrushGuides. We are honored to host this training in our library.
Topics include: