Why do online reviews matter so much? 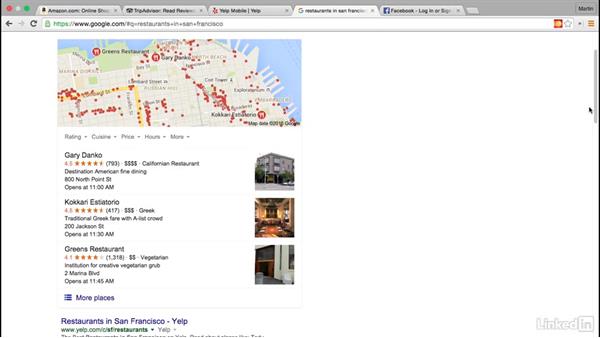 Why do reviews matter so much? In this video Martin Shervington considers many months worth of research. Finding that reviews is the single, non-ad, factor I have found that connects the dots directly to a customer walking through the door. With a methodical approach to building them up you can outshine the competition and be a leader in your niche.

- If you run a business, you've probably already explored many places where people can talk about their experience and give customer feedback. There are literally hundreds of sites where people can leave their opinion about products and services. Everything from what is sold on amazon.com through to local businesses with pages on trip advisor, yelp, google, and facebook, as well as many news sites for specific industries. The reviews landscape has really started to grow and get a lot of attention over the past few years.

In other words, reviews and ratings are everywhere. Searching Google for "best headphones", for instance, and you'll often see ratings which are displayed here as the stars and the standard right now is a five star rating scale, which means you'll often see products or businesses which have one to five stars. We also find the same principle for restaurants on Google, as well as other businesses, and the same will apply across other sites.

What you find, however, is that for bars, restaurants, plumbers, and many other local types of businesses, is that there's a reviews ecosystem being built out online, and people, the owners and the managers, are competing to get more reviews and ratings and better ones than their competition. This way, they begin to outshine them in search when people see and compare the listings. And then in turn influence the searcher's choice. Ultimately, generating them more clicks and hopefully, more sales.

Let's now have a look at why people say reviews are so important to them and what difference they really make. 68% of people say that reviews make them trust a local business more. And when you go a little deeper, you see there are three main areas to consider. Based on the bright local survey, we can see the main thing is that the numbers count. And the star rating is the number one factor used by consumers to judge a business which is at 60%. And when judging a local business, 44% of people will pay attention to the quantity of reviews.

Next, we have five stars. We know this is best, but 94% of people said that they would choose a business with four to five stars, but only 57% would choose them if they only had three to four stars. And then, we come to recency. Around 85% of people said reviews need to be within the last six months to be relevant. With reviews over two years old becoming increasingly irrelevant.

All in all, reviews matter. And reviews are on the rise. So this is a perfect time for you to be paying attention to them. The question to ask yourself is which sites are going to make the biggest difference to your business, which one should you be building up, and which ones are people already leaving you reviews on, but you may not know about. 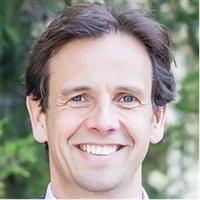 3/12/2016
Reviews are the most trusted word-of-mouth marketing available. That is, customers tend to trust businesses with more reviews. But how do brick-and-mortar businesses get customers to give feedback online? Learn the secrets to getting positive reviews, managing customer feedback, and responding to reviews for your business. Martin Shervington walks you through the steps to increase your visibility by using customer review sites such as Google, Yelp, and Facebook. These tips will help you solidify a good reputation in both your store and online.
Topics include:

Video: Why do online reviews matter so much?