Work with the Assistant Editor 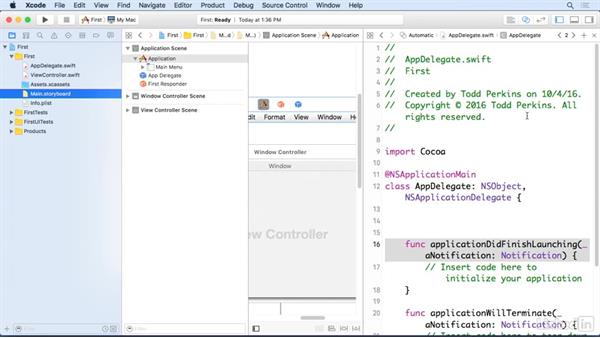 On the left and the right,…

Video: Work with the Assistant Editor