Introduction to AR with Unreal and Xcode for Developers 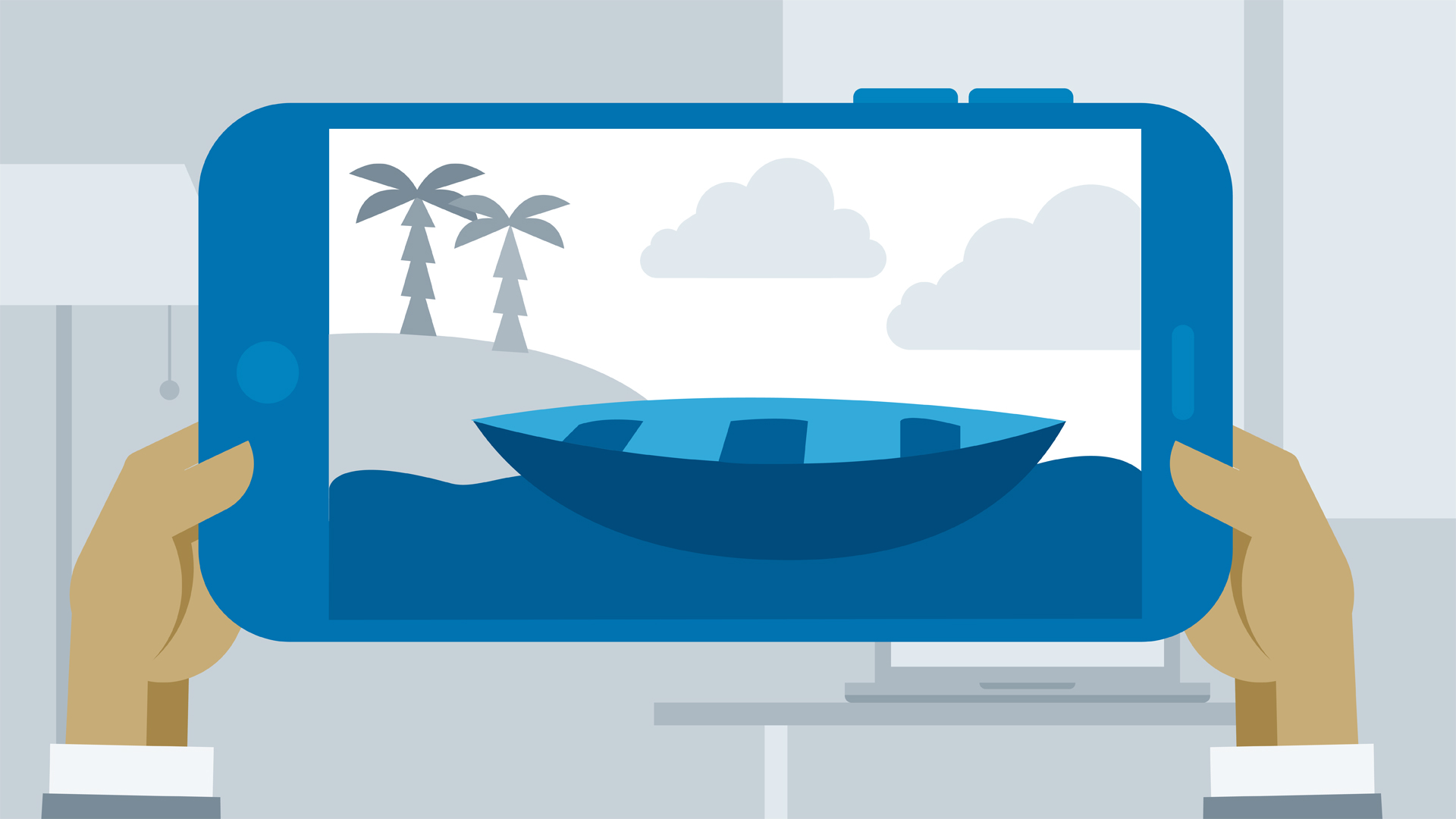 3/21/2018
This course introduces web and mobile developers to augmented reality (AR) using real-world code and examples with Unreal Engine and Xcode. Instructor Emmanuel Henri starts with a brief review of what AR is, exactly, and an explanation of the necessary installation and setup tasks you'll need to get started. He then discusses how to build an AR environment, explaining how to approach the initial creation of a project, create the element that will be used as the AR orientation of your device, and set up a pass-through camera. To wrap up, he shares how to finalize a project by adding interest to your scene using lighting, and how to do a final test of a project once all the elements are in place.
Topics include:

- AR or augmented reality is an amazing field and can be used to create interesting games, educational experiences, and more. If you have ever wondered how to create an AR experience on iOS using state of the art tools, such as the Unreal Engine, you've come to the right place. Hi, I'm Manny Henri. And I've worked with Unreal and XCode for several years now. And it will be my pleasure to help you learn the fundamentals of building an AR project with these tools. First, we'll install the required tools to develop with Unreal and XCode, and set up the proper accounts too.

Then we'll create a new project and explore plain detection, adding objects to a scene, and run initial tests on the physical device. Next, we'll explore other important aspects of an AR project such as shadows, global illumination, and interactions. Finally, we'll compile a final project on iOS and test performance in XCode. So if you're ready to create an exciting AR project, turn on your favorite browser and let's get started.

A: The following topics were updated: building the AR environment and adding lights and mood to your scene. In addition, new videos were added that cover changing the base 3D meshes used in the AR environment, exploring the interactions included in the AR base project, and going over the free Epic virtual camera plugin.