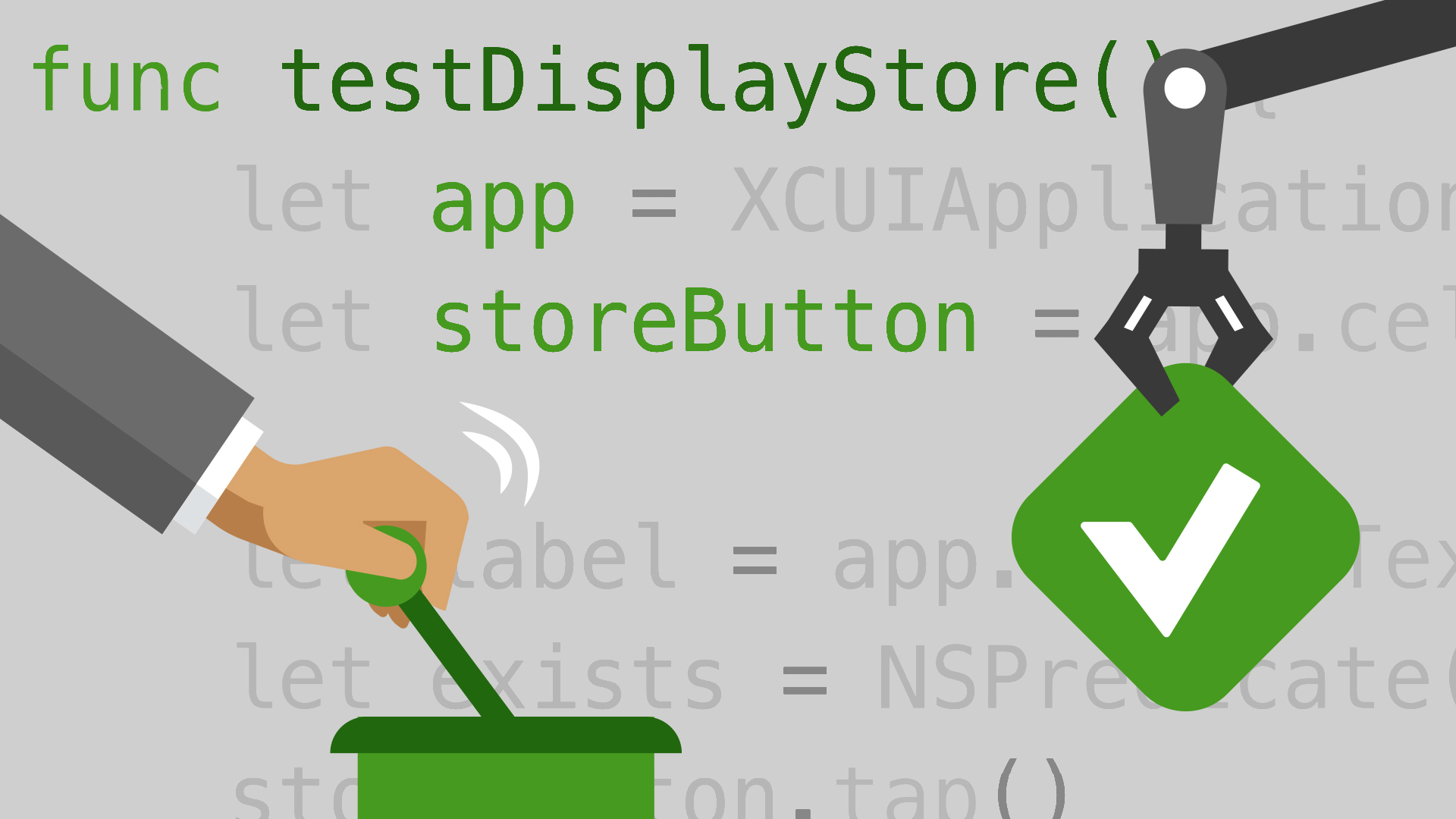 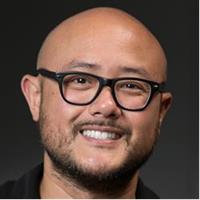 1/23/2018
Implementing automated testing practices in your Xcode projects can help you collaborate with your colleagues more efficiently, speed up your development time, and reduce bugs. In this course, instructor Ron Buencamino dives into the topic of automated testing, with a focus on unit tests and user interface (UI) tests in Xcode. After Ron goes over the basics of unit and UI tests—including why automated testing is important—he covers unit tests, explaining how to create test targets; write, run, and debug tests; and mock HTTP response data. He then moves on to UI testing, discussing UI recording, code coverage, and how to write UI tests.
Topics include:

- [Ron] Writing tests for your app could help speed up your development time while reducing bugs and enhancing its robustness. In a team with multiple engineers, this allows your collaborative product to remain coordinated with less wasted effort. Hi, I'm Ron Buencamino, and today we're going to discuss automated testing in Xcode. In this course we're going to focus on two main testing functions found within Xcode, unit tests and user interface tests. We'll go over how to write our tests, how to set assertions and expectations, and how to record our interactions with our app.

We'll even get into some fundamentals of testing so that you can have a better idea on how to craft your tests. Along the way we'll be writing our tests for an app so you can see it all in action. There's a bit of information to get through, so let's get started.