When to choose what Azure service? 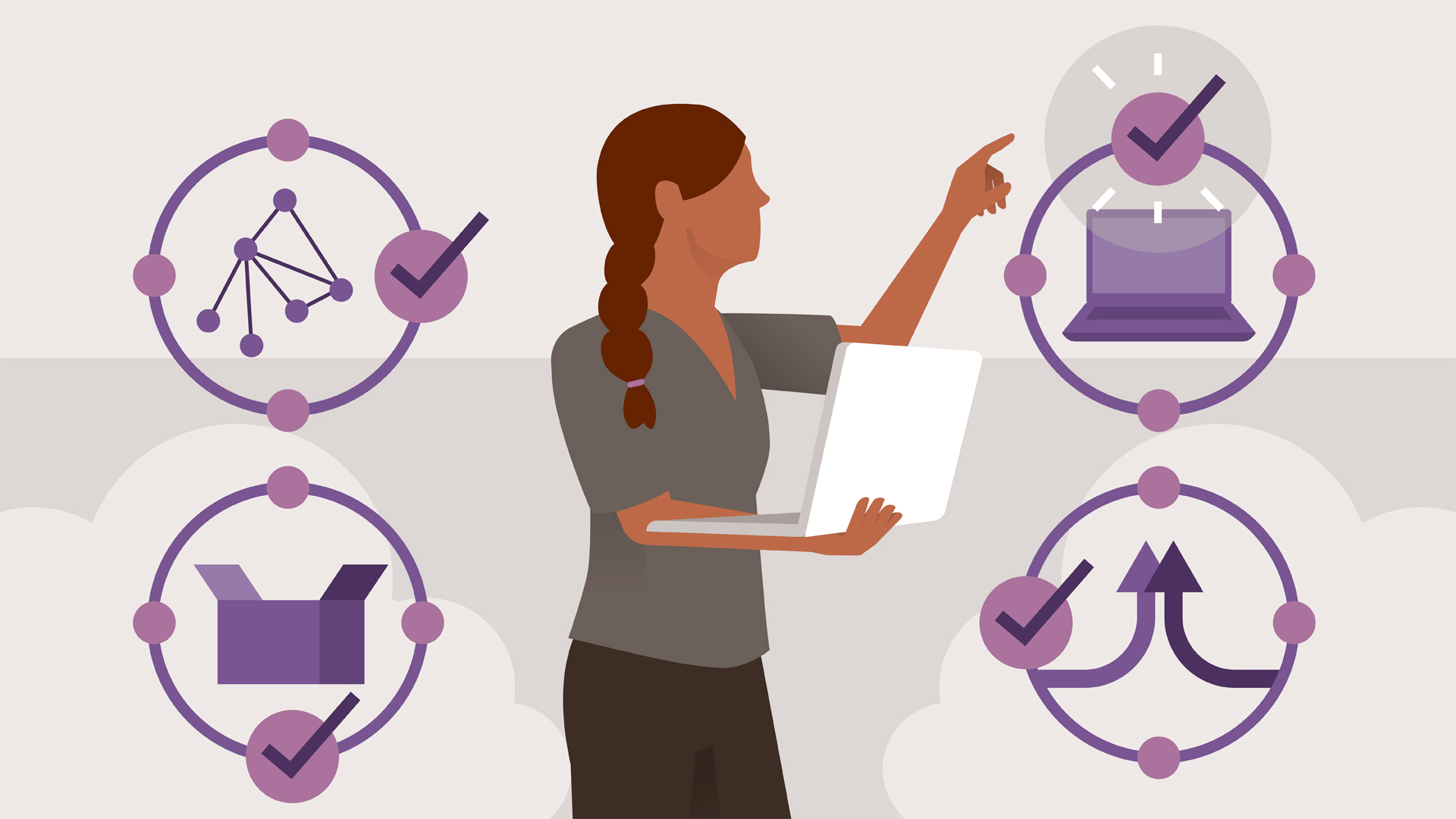 There are some alternatives that are similar to what Azure functions do like Flow, Logic Apps, Azure Functions, and Web Jobs. In this video, learn when to choose what.

- [Instructor] Like in most areas of Azure, there are multiple solutions that seem to do more or less the same thing, but different. For Azure functions, related technologies are Flow, Logic Apps, and WebJobs. Let's start with Flow and Logic Apps. These solutions are designer-first services, which are used for creating workflows. Both of these services can easily integrate with different SaaS and enterprise applications. Actually, Flow and logic apps are so similar because Flow is built on top of Logic Apps. They share the same connectors and designer.

Functions and WebJobs are both built on the same WebJobs SDK and because of that, share many of the same triggers and connections. While WebJobs and Azure Functions might look very much alike, there's some big differences to consider. WebJobs do not have the same automatic scaling or serverless app model, for instance. Also, WebJobs are much more expensive than Azure Functions. For WebJobs to work properly, you have to set it to always on, where Azure Functions run on demand. WebJobs cannot be triggered by HTTP requests, and therefore cannot be used as REST API replacement.

Azure Functions can be written in many languages, while WebJobs only have support for C#. Remember, you don't have to choose exclusively between one of these options. All options can be mixed and matched and integrated just as well with each other as they do with third party solutions. 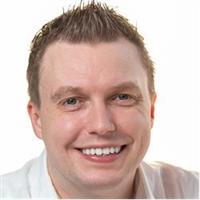 12/12/2018
With Xamarin.Forms, it's easier than ever to write native, cross-platform apps based on the .NET ecosystem. In this course, learn how to leverage a serverless architecture to support your Xamarin mobile apps. Instructor Gerald Versluis demonstrates how to write your first Xamarin.Forms app and retrieve data from Azure Functions. He begins by defining what serverless means and why it's advantageous for developers, and then details how to set up your Azure account. He then covers how to create Azure functions, build a Xamarin.Forms app, and implement code that will consume Azure functions. Upon wrapping up this course, you'll be prepared to confidently start developing your own serverless Xamarin apps, leveraging a full end-to-end C# solution.
Topics include:

Video: When to choose what Azure service?