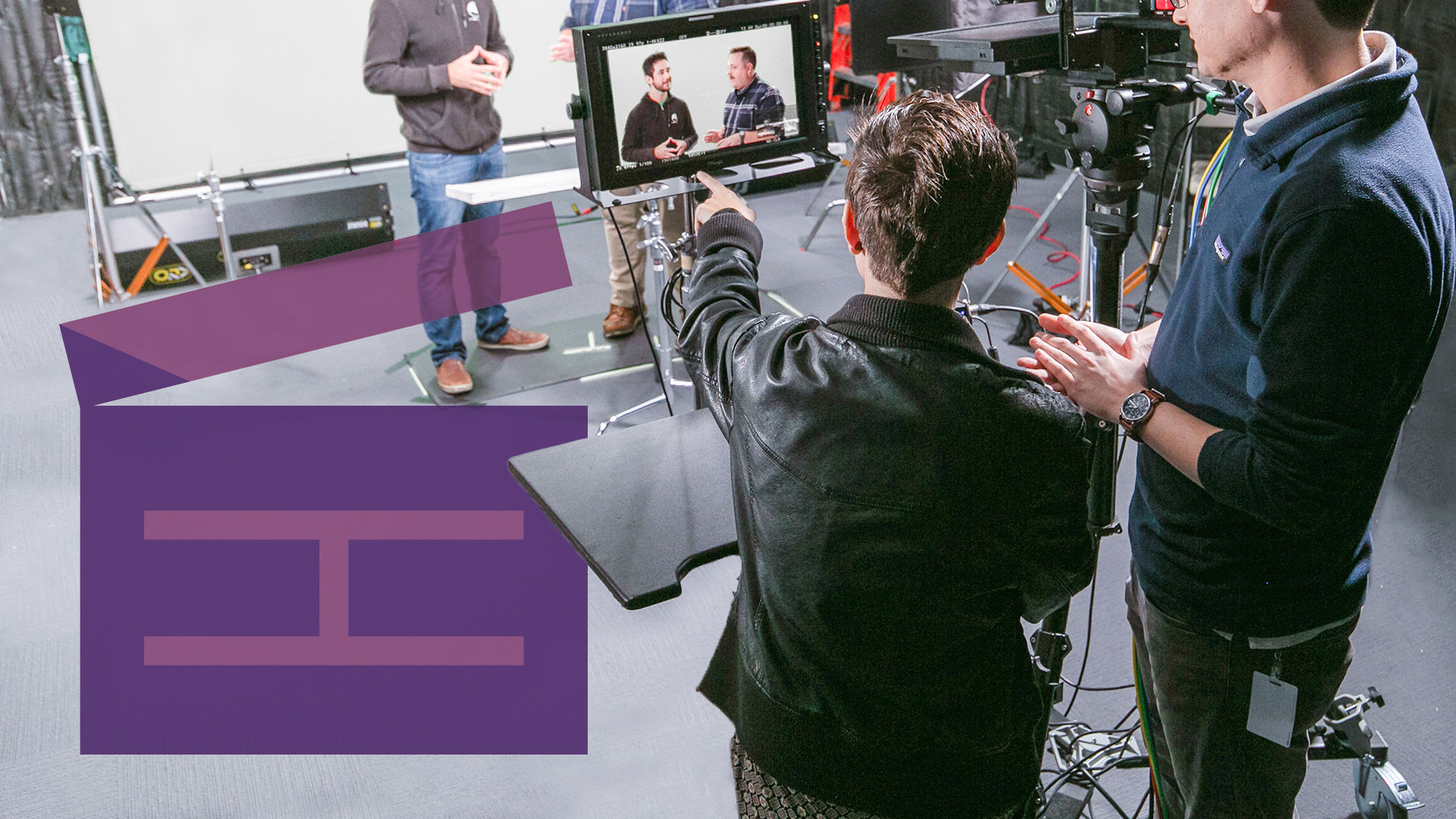 (bright music) - [Jessica] Welcome back. In this section, we're exploring the four secret ingredients of a high-concept idea. In the last lecture, we talked about secret ingredient number one, a fish out of water. In this lecture, we're going to talk about secret ingredient number two, a looming conflict. In basic terms, a looming conflict means a major problem or primary conflict that the reader or audience instantly recognizes. In other words, when you pitch your one-sentence idea to an agent or a reader or a producer, that person, whether they're reading the sentence or listening to you speak the sentence, should automatically be able to identify the major problem or primary conflict of the story.

Let's back up for a second and talk quickly about major problems or primary conflicts. What I mean by this is a conflict or problem that spans the entire story. This is not a problem or conflict that's dealt with and solved in one page or one chapter or one scene. This is a conflict or problem that probably won't be solved until the very end of the story, and it's this very conflict that will keep the reader or audience asking the same question until the very end. How are they going to deal with that? Of course your story will have lots of smaller conflicts that get solved along the way, but for the sake of identifying your single-sentence, high-concept idea, you should be focused on the primary conflict for now.

To illustrate the difference between primary conflict and smaller conflicts, I'm going to use one of my favorite stories of all time because it's so wrought with conflict, "The Hunger Games" by Suzanne Collins. In every single chapter, Katniss has to deal with smaller conflicts that are usually resolved after a few chapters, like finding water, finding food, tracker jacker stings, burn wounds, losing her hearing, et cetera. But the primary conflict can be found in this one-sentence, high-concept pitch.

In the future when teens are chosen by lottery every year to be contenders in a televised fight to the death, one young girl volunteers to take the place of her 12-year-old sister and ends up falling in love with a fellow contestant whom she must kill if she wants to survive. When you hear this, you instantly know what the main conflict will be, that one problem that's going to keep us guessing until the very end. She falls in love with a former contestant who she must kill if she wants to survive. As soon as we hear that, we know that's not going to be solved by page one or even page 50.

That's a problem that's going to keep us guessing the entire time. So your high-concept idea must include a looming conflict that is easily identifiable in the one-sentence description. Let's take a look at some more examples of looming conflicts as they pertain to high-concept stories. Ah, "The Martian" by Andy Weir, one of my favorite books, also made into an incredible film. Here's a single-sentence description of "The Martian." During a manned mission to Mars, astronaut Mark Watney finds himself stranded and alone on the hostile planet and must find a way to survive with dwindling supplies until he can be rescued.

Ho my gosh, I love this example. This is the perfect example of a huge primary conflict. The man is stuck on Mars. His supplies are dwindling. He has to survive until he can be rescued. Now when you hear this pitch, you instantly know that he's not going to get rescued on page 20 of the book. You're going to have to wait until the very end to see if Mark gets rescued. That's a high-concept idea right there, because the looming conflict is evident in the idea itself. Here's a classic high-concept movie that is loved by so many, "Raiders of the Lost Ark," and here's a great one-sentence description of it.

At the end of World War II, a professor of archeology goes on an epic quest to find the mythical Ark of the Covenant before it's uncovered by the Nazis who want to use it to take over the world. Instantly you know what the primary conflict of the story is. It's a race against the Nazis, and if you lose, they'll take over the world. That's one heck of a conflict. Now you might be thinking that only big action flicks and books like "The Martian" and "The Hunger Games" have strong looming conflicts that can easily be conveyed in the pitch, but that's not the case.

Quieter contemporary stories can also have evident looming conflicts. Take this poignant and beautiful novel "If I Stay" by Gayle Forman. This popular young adult romantic drama is about 17-year-old Mia Hall who after a car accident puts her in a coma must decide during an out-of-body experience whether or not to wake up and live a life far different than she had imagined. The primary conflict is actually right in the title. "If I Stay." Will she stay or will she go? Does she keep living this life even though her life has been destroyed, or does she give up? The answer doesn't come until the very last page.

So as you can see, conflict, very important, especially when you're brainstorming that big new book or movie idea. In order to claim that coveted high-concept label, make sure that primary conflict is front and center in your idea so that it's easy for an outsider to identify. In the next lecture, we'll dive into high-concept secret ingredient number three, a hook. Bye-bye for now. 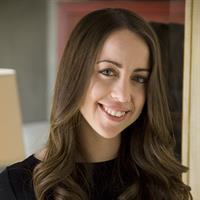 12/17/2018
Learn how to create high-concept ideas that attract the attention of buyers in just one sentence. Discover five proven brainstorming methods and identify four must-have ingredients to create story ideas that will sell. Author Jessica Brody helps you pull it all together to generate ideas that capture the interest of publishers, agents, and producers. Exercises along the way help you apply what you've learned and get your creative juices flowing.