Why omit the final battle scene? 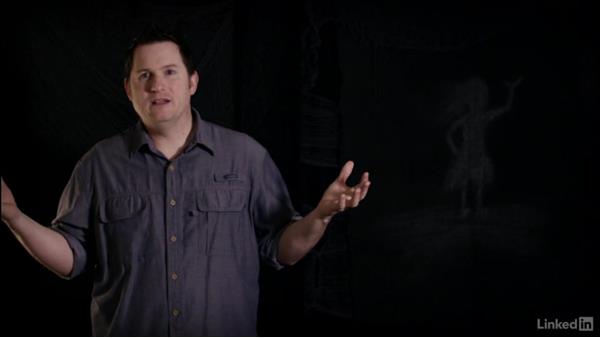 - About half of the talented film-makers and writers…that I had read the script of The Assurance…had a big problem with the fact that I didn't show…the big battle at the end of the film between…Cordea and the demon god Galhatten.…Even one of my highest ranking crew members…said that I stopped the film right when it finally…started getting good, and you might have felt that way too.…So I thought I would take this movie here…and explain why the film might seem to stop abruptly.…It wasn't because of the visual effects…challenges or anything like that.…That fight sequence was never gonna be part…of the equation because it wasn't an important…part of this particular story.…

If the story was about how this world was dying…and how Cordea was going to fight to save it,…then yeah, we have to show that big fight.…But that's not what The Assurance was about.…It was about the relationship between these two sisters…and how Teani instilled confidence,…literally, and assurance in Cordea,…that Cordea could do incredible things.…