Seeing from an audience's point of view 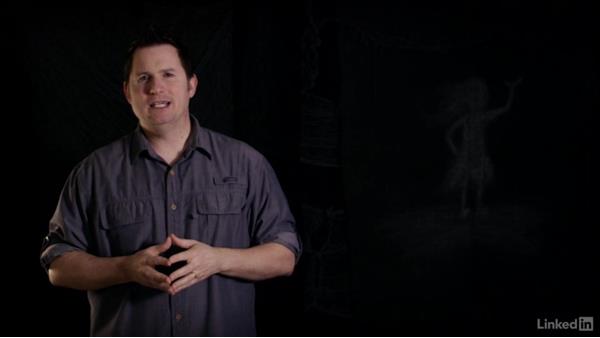 - As I eluded to earlier in this chapter,…it's so hard when you're typing words on a page to…predict how those words will hit an audience.…So, one of the things I recommend during the rewrite,…especially if your story isn't very straightforward,…is to a rewrite pass just focusing on what it will…be like for an audience to see your film.…Young filmmakers often think that because something…means something to them,…that it will mean the same thing to an audience.…For example, if you have a character take out their diary,…and then burn it.…What does that mean?…You might think that it means that they hate their old life,…and they're ready to start fresh,…but an audience might think that means something else,…maybe that they're hiding something from their past.…

I see young independent filmmakers do this very often,…where something as simple as picking up a pen or…whatever signifies somehow,…this huge deep thought process,…like they've realized the futility of life,…and they are no longer gonna be like their parents,…

Video: Seeing from an audience's point of view