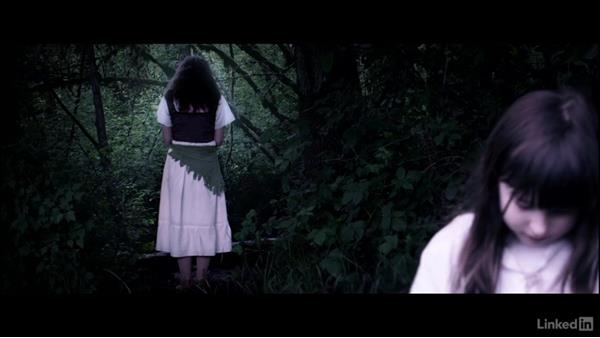 - At the very end of this course, I'm gonna give you…a list of my favorite writing resources.…But I'm gonna jump the gun a little bit here…and tell you about one of my favorites.…In 2007, writer-director J.J. Abrams…gave a TED talk about mystery boxes.…These are basically mysteries that…writers create to keep the audience hooked,…because it's like a box they can't open.…When you make an audience curious,…they are interested and engaged and more…susceptible to having a powerful reaction to your story.…One of the examples J.J. Abrams used…was one of his own in the TV show "Lost,"…when those that crash-landed on a…tropical island saw a polar bear.…

- Guys, this isn't just a bear.…(bear softly growls)…It's a polar bear.…- A perfect example.…They don't mention it again on the show…for quite a while, but you keep tuning in…looking for the answer to what the heck…that polar bear was doing on a tropical island.…That polar bear was a mystery box, in Abrams' own language.…As with "Lost," "Back to the Future"…creates an interesting mystery box…