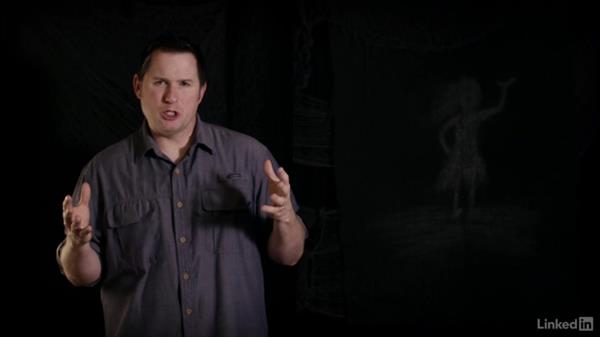 - One of the aspects of making The Assurance…that was important to Heather and I…was to flesh out the mythology of this world.…Once we had a general outline of the story,…we paused our writing in order to create this world.…We answered questions like, why were they dying out?…How long had this been going on?…Who was this monster thing?…Where did he come from, and what was the threat?…What did he want, and why didn't the gods intervene?…What was the magic that Teani and Cordea had?…Where did it come from?…How did Teani know that Cordea was The Assurance?…Why was Gerun so afraid of the girl?…- She must be banished!…- These are all questions that are not really in the final…film, and most of them were never answered…in any version of the script, but I think it was still…important for us as the writers…to know the answers to these questions.…

When you have a backstory or a mythology,…in the case of a science fiction or fantasy film,…it becomes like an anchor that you can…refer back to when choices arise.…For example, after we decided to have magic form…