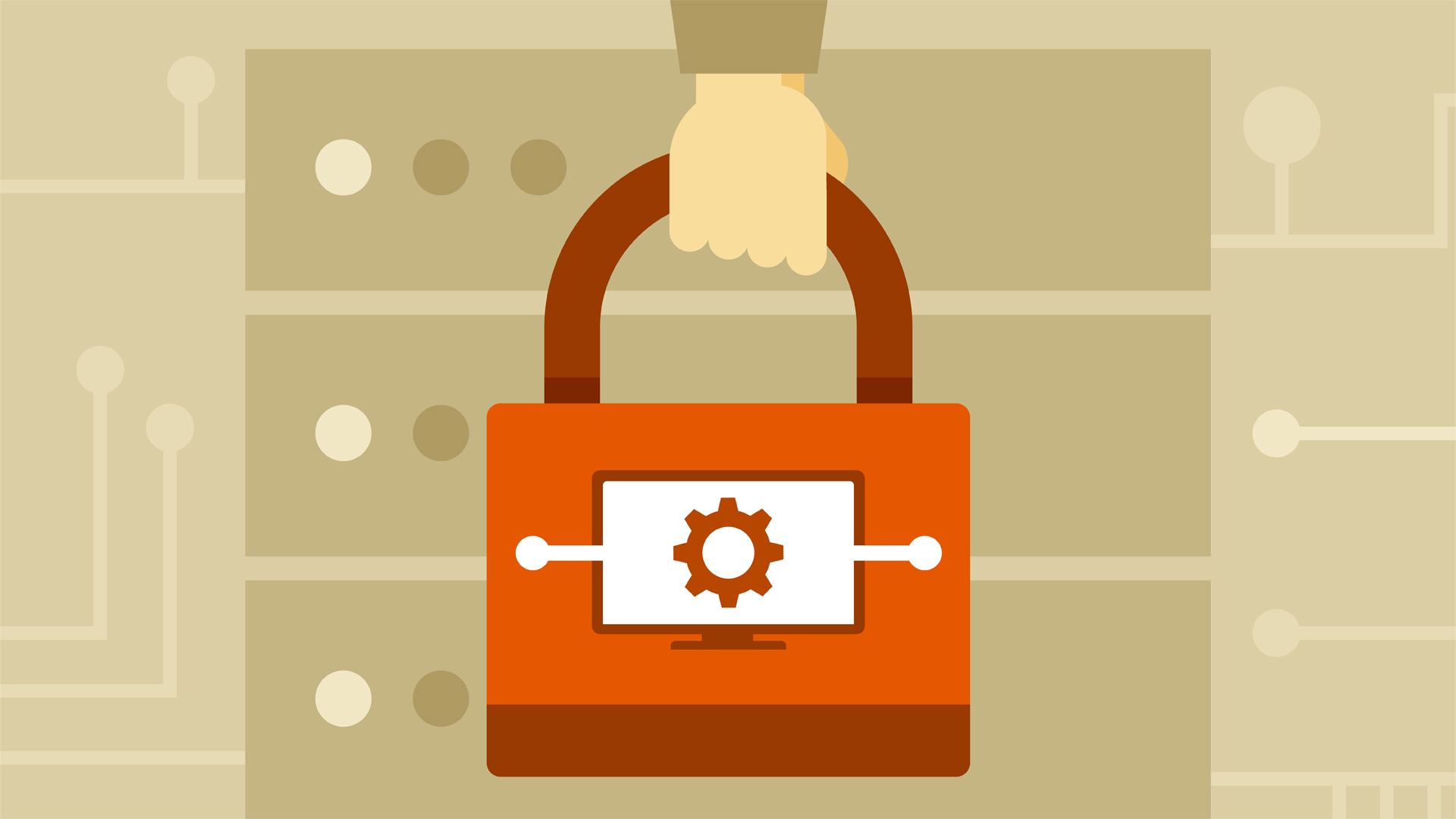 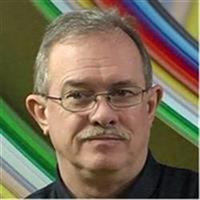 We're going to do an overview of the open-system inter-connect or the seven layer OSI model. And then a recap of IP version four and then IP version six networking, including the background for the addressing schemes and how we get to the control panel to configure networking. IP version six for instance is enabled by default in Windows seven, so even if you try to firewall IP version four, unless you turn off IP version 6, it will get through, it's a typically public protocol. We're gonna talk about basic DNS resolution and the cycle or sequence that Windows seven uses to do DNS resolution with their system.

From the host file to essentially DNS cache, DNS servers, and as we move to IP version six, we're deprecating or removing WINS and NetBIOS capability. You need to understand what that means to you in a network support environment, if you're supporting older NetBIOS servers or applications. We're gonna talk about link layer topology. A resolution and connectivity scheme that stands outside of basic DNS resolution and allows us to find other devices in our network environment with Windows seven. We're gonna talk about network profiles with Windows seven if we take a lot at the control panel quickly here and we go and take a look at our network and internet and our network and sharing center.

As we connect systems, we have the ability to have either a home slash private network, a domain or business slash work network, or a public network. And we can set up profiles for both location where we're printing and location where firewall or other security settings, based on these three profiles available to us in networking. So, we'll talk about network profiles and the basic use of the firewall to give us a more secure environment in one location and a more robust or wide open environment in another based on how my overall security model sets up.

Which is why networking is a great segue into security setup in Windows seven. We'll talk about how we join an enterprise domain here in Windows seven, as well. It's slightly different. You're used to, in many cases, particularly if you're a strong user of Windows XP, right clicking and looking at your properties and immediately getting your system properties panel. You need to have elevated permissions through user account control to click change settings to come in here and change your network. So, it's a slightly different interface, slightly different considerations as we connect our Windows seven devices into an enterprised environment.

So, we'll go through that in more detail. We'll talk about, while we're in the networking environment APIPA, automatic private IP addressing. That's going to be important to you in our automatic connection environment, where it automatically tries to troubleshoot and connect Windows seven to our environment. What does APIPA mean and how do we use that knowledge to help troubleshoot a Windows seven network connectivity? Because we're really talking about Windows seven being so robustly connected, we need to talk about security in the same module set as networking in order to make sure that you are prepared to properly manage and control your Windows seven device.

So, we're gonna talk about PKI, or public key infrastructure which affects the security in the networking environment with elements like IPsec, but it also affects us in terms of digitally signed drivers and other security components of our system. We'll talk about Windows Defender, a spyware, adware solution that's provided for free in all version of Windows seven and is turned on in present by default. What you need to do to configure it, how you use it, and what compatibility issues might exist with other spyware, adware, or anti-virus solutions.

And finally, we'll talk about user account control in the security module and how the layering of user account control standard versus administrative users works on Windows seven and how you might consider configuring it. You don't want to turn it off in Windows seven like a lot of people did in Windows Vista, you need to leave it running because of the security features that it provides so you need to know how to work with your system. For instance, if you're an administrator you don't ever want to launch a tool or a feature without essentially doing so by right clicking it and making sure that you run it as an administrator and what that means if you do or do not choose to do so.

And so, we'll talk about all these basic networking and security features in this module to help you better manage, support, and configure Windows seven.