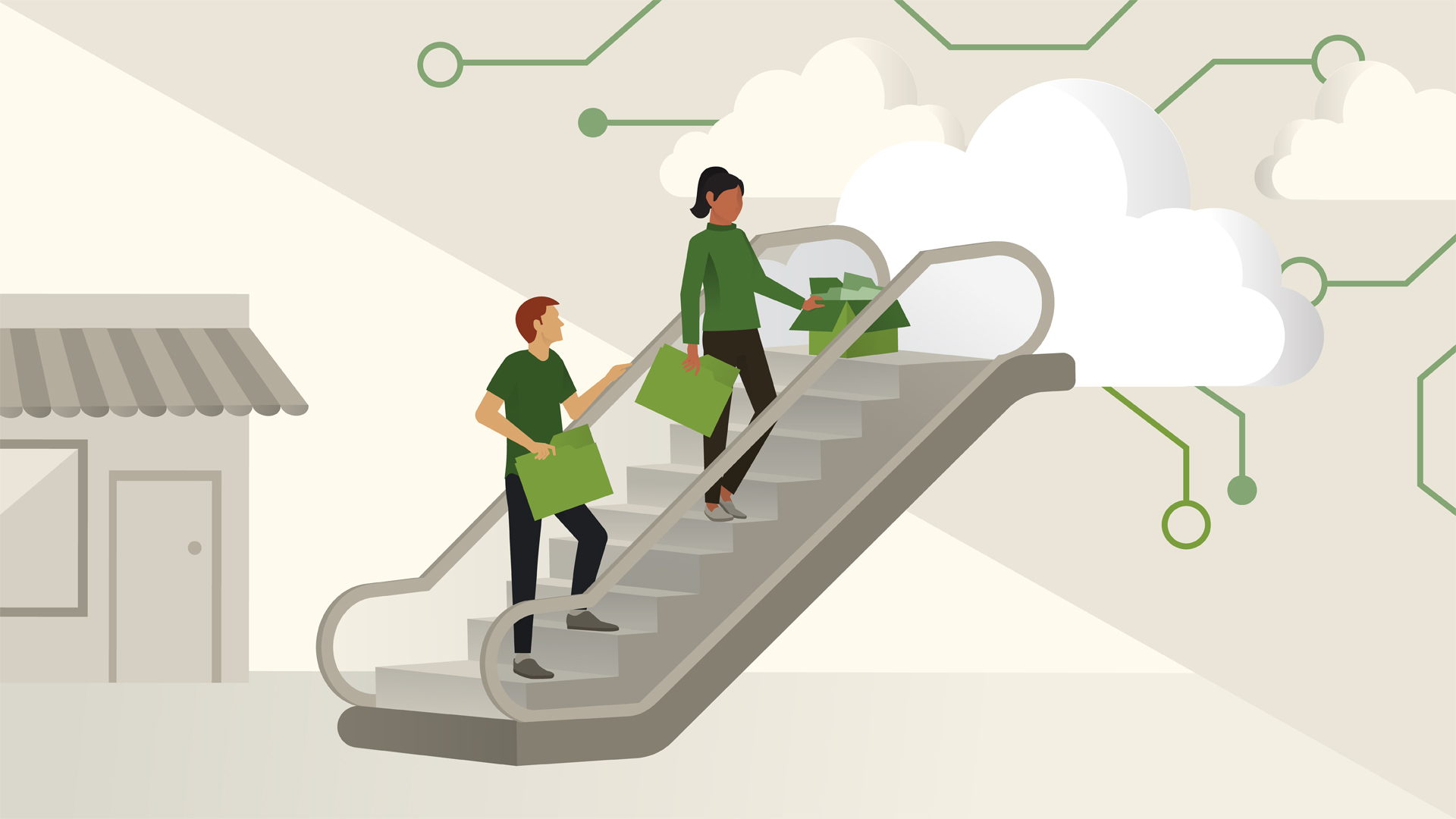 Receive an introduction to Windows 10, including a review of why Windows 10 makes good business sense, Windows 7 end-of-life support, and ongoing support.

- [Instructor] Windows 10 is the current version of Windows. There may never be a Windows 11 or 12. The Windows 10 that you install now will constantly evolve with new features and security enhancements in a similar way that Office 365 and Microsoft Azure keep being updated. There are many good reasons for you to migrate to Windows 10. Windows 7 reaches end-of-life in 2020, whereas support is available for Windows 10 for many years to come.

Windows 10 is a modern operating system, offering functionality that older versions of Windows do not. The end-of-life, or EOL, for Windows 7 has already been reached. Mainstream support ended in January 2015, and if you're running Windows 8, mainstream ended in January 2018. After January 14, 2020, Microsoft will discontinue all support, including paid support, all updates, and security updates for Windows 7.

To keep your users safe, you need an operating system that is maintained. In the past, you could ignore patches, but not now. Microsoft will force updates and patches onto Windows 10. This ensures that patches and updates are applied as soon as possible, and that the system is kept securely running. This is especially relevant today since malware is a real threat, and unsupported systems are vulnerable to security risks and attacks. Windows 10 is a modern operating system, and it supports multiple form factors, such as desktop PCs, tablets, and mobile devices, both corporately owned and also bring your own device.

Windows 10 allows secure data sharing and the use of cloud-based collaboration tools and technologies which support modern ways of working, such as a mobile workforce. Unless you plan to use an unsupported version of Windows, at some point, you will need to migrate to Windows 10. Windows 10 has evolved considerably since the first version in 2015, taking the best parts from Windows 7 and Windows 8 and further improving on them. This means that the system is very secure.

It has some great tools to help you manage your devices, and you have improved functionality, which helps your users become more productive. Security's the biggest threat to modern computing, and therefore, security's built into the core of Windows 10. There are dozens of new and improved security features in Windows 10, and we'll cover some of these in this course. Many of the management and maintenance tools available in previous versions of Windows are also available in Windows 10.

In addition, there are new tools with new functionality, including new deployment methods, protection which works to prevent data loss within Windows, and new tools for administrators to manage updates and upgrades to Windows 10. There is also new functionality with Windows 10, which will make your users more productive, creative, and efficient. Approximately every six months, there will be a feature upgrade to Windows 10. To find out exactly what is included in each of these upgrades, you can review the link on screen, which details everything that is new in Windows 10.

Let's take a quick look. I've opened the browser and gone to docs.microsoft.com, windows, what's new. You can see in the left a list of the upgrades. I'll click the 1809 version. Here we can see a list of new features that you need to be aware of, as they can be really useful for your team. The web page is many pages long and provides in-depth descriptions and videos of the new features included in the latest version.

You should designate at least one person within your deployment team to keep abreast of all the different features in each version. 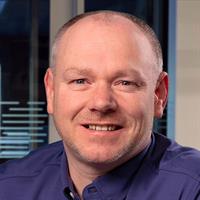 1/29/2019
Interested in making the switch to Windows 10 within your small or medium-sized business? In this course, instructor Andrew Bettany covers key considerations that can help you determine how Windows 10 could be a perfect fit for your organization. Andrew covers key features and explains why migrating to Windows 10 can help small businesses enhance both their security and productivity. He includes coverage on integrating Windows 10 with cloud services such as Office 365, cloud-based identities, and data storage, and introduces Microsoft 365 Business, covering the key features and apps. He demonstrates how Windows Autopilot provides an effortless method for device deployment and covers the new Windows 10 servicing channels, which keep Windows 10 safe and always up to date.
Topics include: