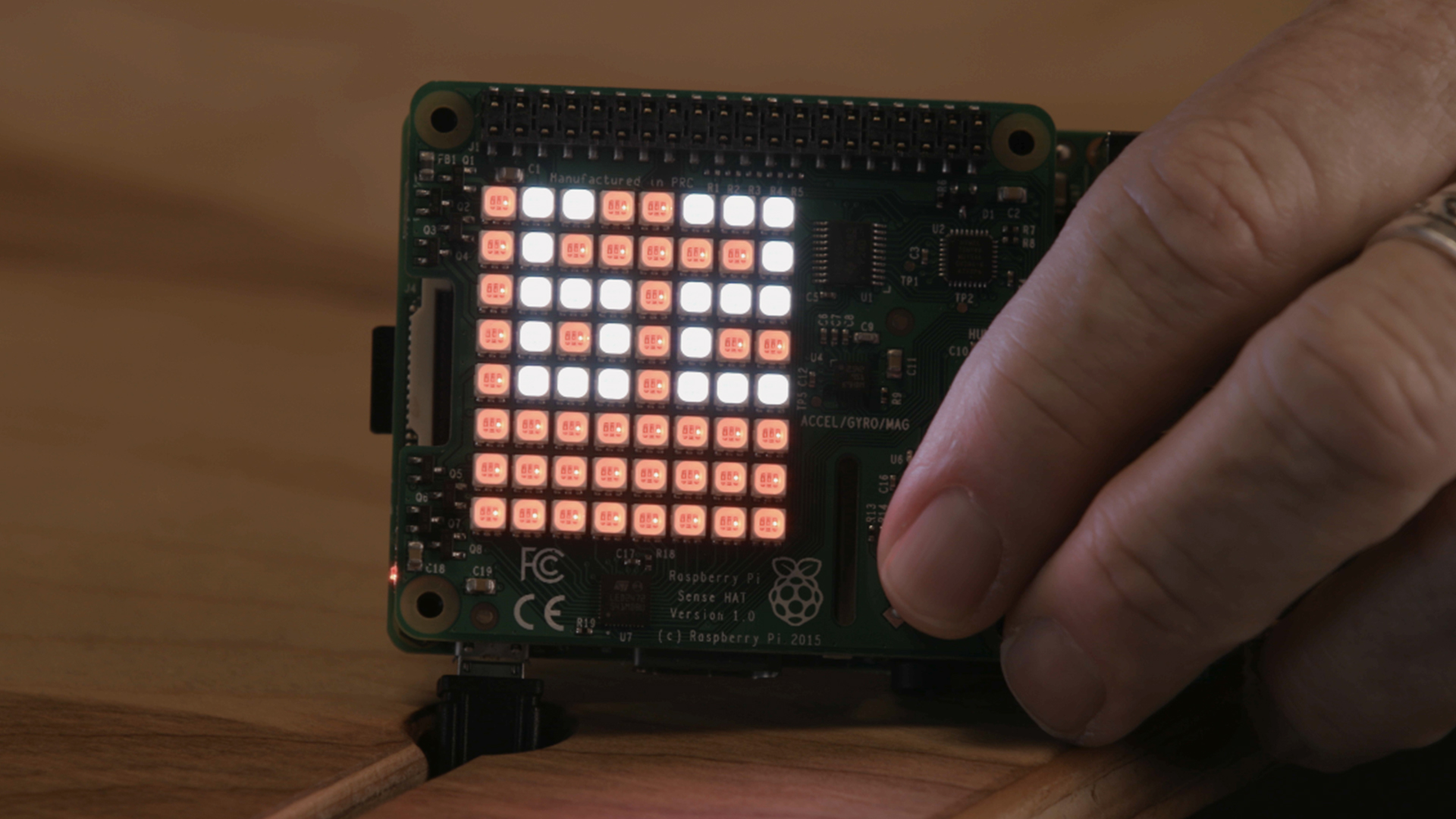 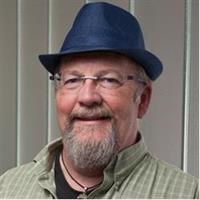 3/20/2017
With Windows 10 IoT Core, you can incorporate the power of Windows into your Internet of Things (IoT) devices. This course is the second in a series of two courses by Michael Lehman; both courses are designed to help you get up and running with Windows 10 IoT. Here, Michael shows how to build a full IoT device based on a Raspberry Pi 3, including effectors, sensors, and cloud connectivity to Windows Azure.
Topics include:

- All over the world there are things being invented tiny, battery-powered internet connected computers embedded in everything imaginable, ranging from smart watches to car data connectors, and nearly-invisible, wearable devices that can even help you remember to stand up straight. There are new devices being released everyday that keep you safe, remind you when to water your plants, and even offer you a great deal when you get to the favorite section of your local department store. Microsoft has recently entered the internet of things space by offering three editions of Windows 10, specifically for IoT.

IoT Core, IoT Mobile, and IoT Enterprise. With Windows 10 IoT, you can use the tools and techniques in which you're already skilled, Visual Studio, C#, Visual Basic, or C++, and even Windows Azure. This course is the second of two helping you to get started on Windows 10 IoT. In the introductory course we set up and installed all the tools, and built a simple hardware breadboard to validate our windows 10 IoT development environment.

Now we're going to build a full IoT device including sensors, effectors, and cloud connectivity to Windows Azure based on a Raspberry Pi3. So take a deep breath, and let's get started developing for the internet of things with Windows 10 IoT Core.