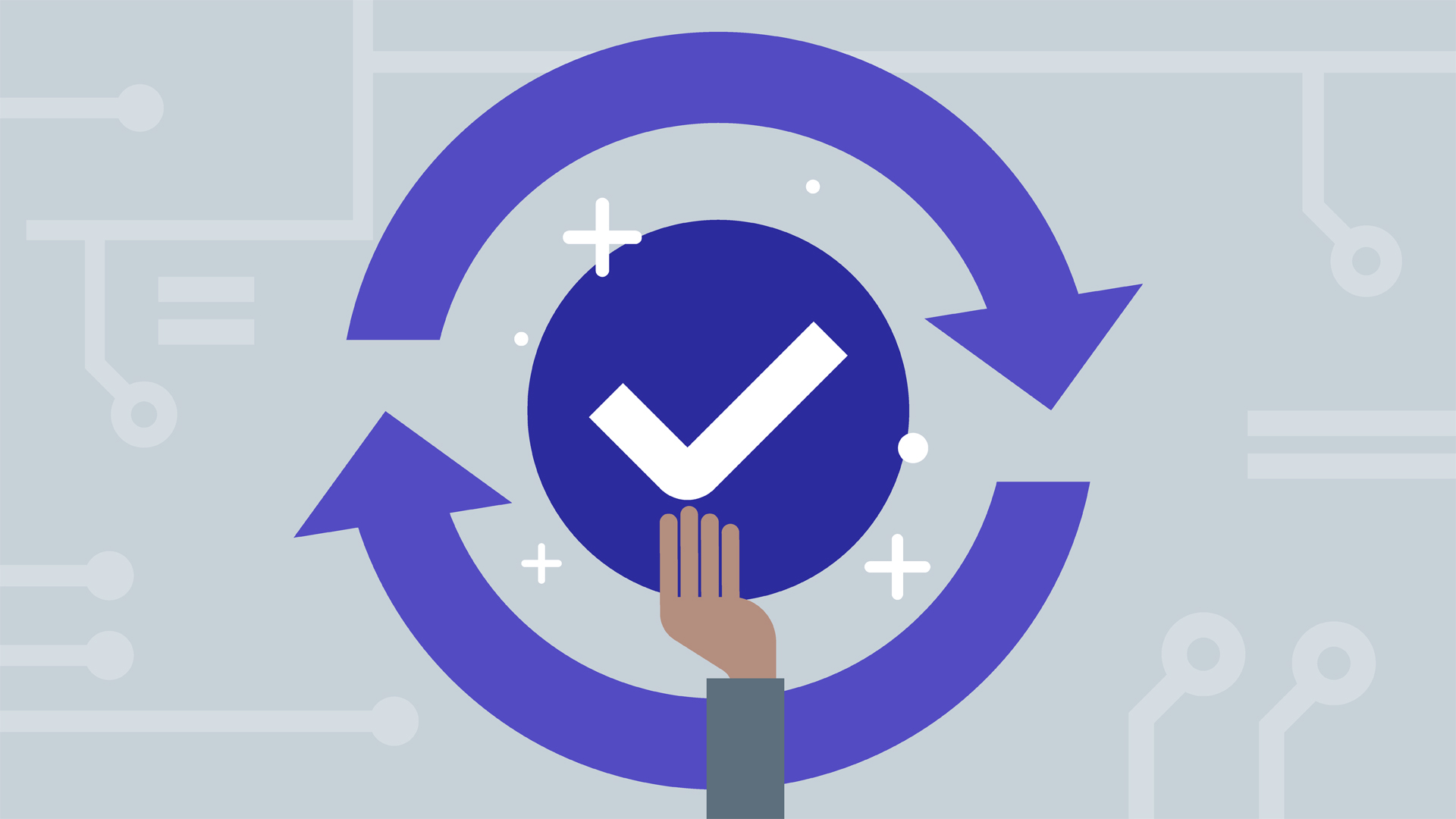 Join Brien Posey for an in-depth discussion in this video Create computer groups in WSUS, part of Windows 10: Plan and Implement Software Updates.

- [Instructor] Computer groups are an important feature in Window Server Update Services because they allow you to target updates towards specific groups of computers. Whenever you bring a computer into Windows Server Update Services, it's added to the Unassigned Group to begin with, but you can move it to any custom group structure that you want. So let's go ahead and create a computer group. Right now, I'm in the Windows Server Update Services console and you'll notice that we have a container right here called "computers." If I expand this out, we have another container called "all computers," and if I expand the tree another level, you can see that we have the Unassigned Computers group, which you can see right here, and then we also have a custom group that I created earlier for servers that are running the Windows Servers Update Services.

Now, creating a custom group is simple. All you do is right click on "all computers," and choose the "add computer group" command. When you do this, you're going to be prompted for a name for your group. Let's suppose for a moment that I wanted to create a group of servers that are running Windows Servers 2016. I might call the group "Windows Server 2016." Now, you don't have to group computers by operating system. You might group the computer by application, maybe you could create a group for you exchange servers.

You can also group computers by department. For example, you might create a group for the marketing department or for the finance department, or something like that. The group structure is ultimately up to you. Once you've entered the group name, click "add" and the new group will be created. The next thing that you need to do is move computers into the group, and the way that you do that is by right clicking on a computer, you'll notice that we're in the Unassigned Computers group right now, and choose "change membership," and then select the group that you want to move the computer into, and then click "okay." Now, there is one gotcha here that I want to be sure to point out.

If you go to "options," and then go to "computers," you'll notice that there's an option right here to use group policy or registry settings on computers. If I turn this on and click "okay," and I come back to "unassigned computers," then I will be unable to move the computer into a different group. Let me show you. I'll right click on this computer, and the "change membership" option is grayed out. So the way that we get around that problem is going back to "options, computers" and then avoid "using the group policy or registry settings" option, so I'm going to set this to "use the update services console," and I'll click okay, and I'll go back to "Unassigned Computers," and now if I select my computers and right click and use "change membership," I'm going to put these computers in the Windows Server 2016 group by selecting the check box and clicking "okay." You'll notice that the console isn't updated, so in order for that change to take effect, at least visually, I have to refresh the display by clicking refresh.

And so now the Unassigned Computers group is empty, and if I click on the Windows Server 2016 group that I just created and click on "refresh," then one thing that you'll notice is that initially this is going to be empty, and the reason for that is because right now the status is set to "failed or needed," so we're only seeing computers that have a failure state or that need something. So what I'm going to do is click on this dropdown, and I'm going to choose "any" instead. Now when I click "refresh," I should see all of the computers.

And there they are. So that's how you create a computer group in the Windows Server Update Services. 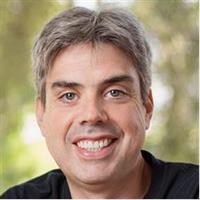