Prototyping Microinteractions with After Effects 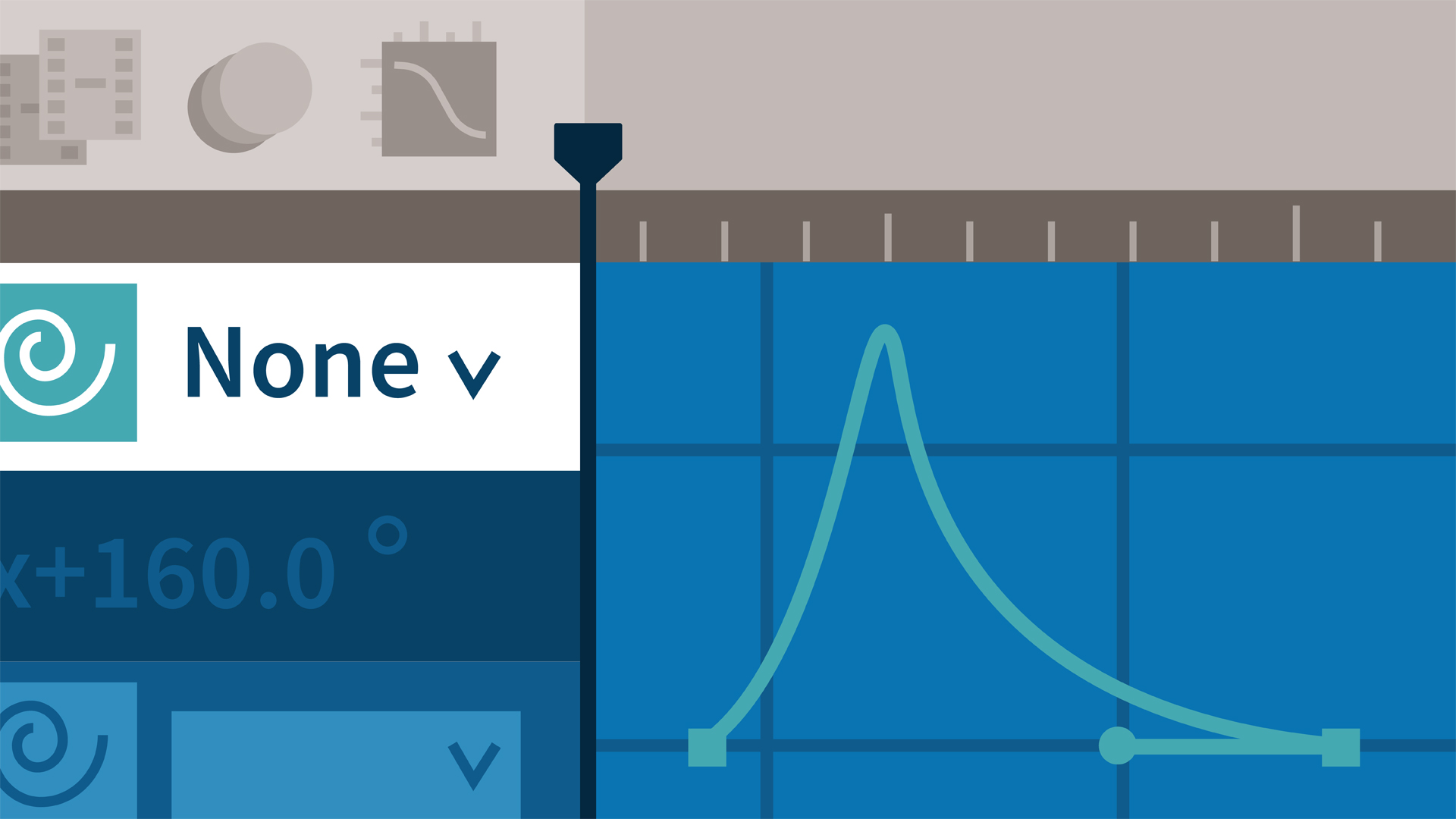 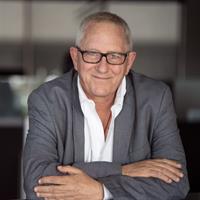 6/11/2019
After Effects is more than a video effects application. For UX designers, it’s a go-to tool for prototyping. With After Effects, designers can create small but meaningful interactions—microinteractions—that communicate details such as timing and visual feedback to developers and clients. In this course, Tom Green shows how to build microinteractions in After Effects, using features such as the Graph Editor, easing, and Keyframe Velocity. Develop your skills as you work your way through simple projects, from taps to swipes, and then dive into more advanced projects that integrate Photoshop, Illustrator, and Adobe XD. In these hands-on exercises, you can learn how to prototype more complex designs, such as accordion menus and 3D interactions. Each lesson shows how to capitalize on the motion-driven workflow in After Effects to capture the subtle details of your design.
Topics include:

- [Tom] Well, hello there. My name is Tom Green, and I would like to welcome you to prototyping microinteractions with Adobe After Effects. You're about to discover that After Effects has become more than a video effects application. It has become one of the go-to tools for UX designers due to its ability to give them granular control over several aspects of the UI prototyping process. One of the more critical aspects of the prototyping process, and one your developers will appreciate, is showing microinteractions, rather than explaining them. And, one of the best tools for doing just that is After Effects. We're going to start with understanding what a microinteraction is, the parts of a microinteraction, and where After Effects fits in to that whole process. From there, we move into the course skills for creating the assets, the tools used, the features such as the graph editor using a key frame velocity found in After Effects. And with that out of the way, we move into creating microinteractions that range from a simple tap to a swipe. We look at where Photoshop, Illustrator and Adobe Experience Design fit into the process, and then we take all of that knowledge and apply it to a variety of design patterns, ranging from accordion menus to UI microinteractions involving 3-D. There is a lot to cover, so let's dive right in and start learning how to create meaningful microinteractions that communicate your intentions, and make your developer one very happy camper.

Video: What this is all about