The need for closure 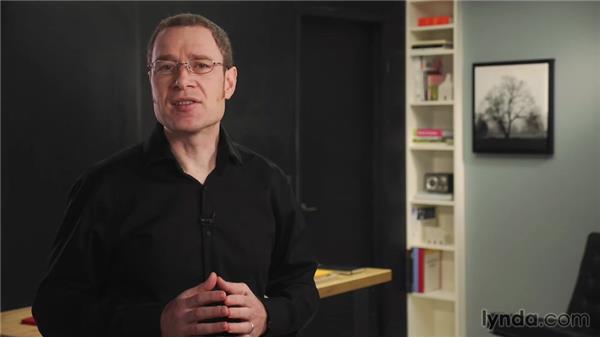 Let's start with a quick thought experiment. How would you describe this image? Most people would immediately say a circle, despite the fact that there's a distinct gap in the shape, and it's actually more like a rotated capital C than a circle. It seems that our brains are designed in a way that favors clean, unambiguous outcomes. So, we often describe items that are more ambiguous using these unambiguous terms. In psychology, this is known as closure. People's desire for a firm solution rather than enduring ambiguity.

There are ways to leverage closure, and then maintain focus on encouraging people to strive for completeness by achieving certain subgoals or collecting items until they have a full set. For instance, consider apps like Foursquare, which is a location-based social media site that allows people to check in at locations in order to unlock badges. Checking in at the same location on a frequent basis may be enough to make you the mayor of that place. Even though it could be seen as a game, the compulsion to keep collecting badges and to remain as the mayor of a location definitely don't harm sales at the retail locations, restaurants, and cafes that people are checking into.

This approach works best if you give people some initial items in the collection free. Then show them the empty spaces and the tasks they need to perform to fill those spaces. The compulsion to collect and to be complete will drive people to action. For instance, often you can get loyalty cards for coffee or car washes, where after buying a certain number, you get one free. Research by Robert Cialdini shows that people are more likely to buy the required number of items and claim their free one if the card requires ten purchases, but has two already checked off, than if the card requires eight purchases with none already checked off.

This is due at least in part to people's desire to complete the set. Foursquare does this by giving people some initial achievement badges for relatively inconsequential actions. Later on, it takes more effort to earn subsequent achievements. People also tend to have a desire for things to be orderly. As a persuasive designer, you can capitalize on people's compulsion to be tidy, and make them tidy up by giving you the information you want or completing the tasks you require. Social networking sites such as LinkedIn need your data in order to create the connections that make a useful network.

However, it only takes a bit of convincing to get users to do something as personal as sharing an address book. To add encouragement, LinkedIn uses language that makes it clear that you're currently in a disorderly state. Claiming your profile is 25% complete creates enough disharmony to convince people to hand over their email address book, add more collections, and start recommending others in the network. The more actions you complete to make your account tidy, that is, to give LinkedIn the information they want, the more complete they make your profile.

Other sites use a similar approach. For instance, online forums often won't allow users to post pictures until they've participated at a certain level. For instance, by authoring a certain number of posts, by entering a certain number of reputation points, or by creating a meaningful profile on the forum. All of these activities benefit the forum because they lead to more engagement. So it's in their interest to reward users for tidying up their profile. So, let's recap on how you can use the concept of closure in your work. First, work out what it is that you want people to do, and then display that to them in a way that makes it clear that there's something missing, that they are incomplete.

Next, give them some easy achievements to complete to draw them in. It's important to start people off with a couple of free items, or give them some initial easy wins so they feel inclined to continue. Only show people the harder tasks that you want them to complete after they've finished a couple of the easier ones. Appeal to people's sense of order and tidiness by showing them how disordered things are and giving them a way to tidy up. Show them the gaps where data is missing. Show them the easy steps to rectify the situation.

And show them what they will gain by giving you that information. You may be wondering how well closure works for people who don't have an innate sense of tidiness. However, even the archetypal sullen teenager with a messy bedroom still gets drawn into closure when it's done right. If you think about it, most games employ the persuasive elements of closure, such as empty slots for achievements, easy initial levels, and the elements of re-arranging items in order to create a pattern. So, with some creative thinking, it should be possible for you to work closure into your persuasive design as well. 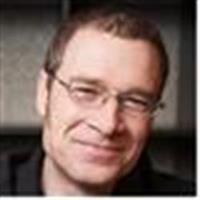 4/9/2014
We'd like to think otherwise, but most human behavior follows a predictable path. Actions (aka stimulus from the outside world) lead to predictable reactions on our part. One element of persuasive design is providing the right stimulus at the right time, in order to get users to respond in the desired way, whether it's navigating your website, providing an email address, or purchasing a product. Learn how to use desire lines, and commitment, reinforcement, and breakage techniques to influence behavior patterns, in this installment of Chris Nodder's Persuasive UX series.

Video: The need for closure