The limits of human logic 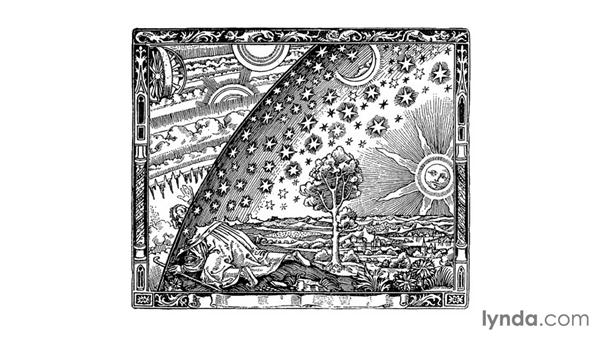 …Remember that story I told you earlier about the…man who goes to the store to buy milk.…His wife asks him, can you pick up a…carton of milk and if they have eggs get six.…And he returns with six cartons of milk.…This is meant to be a funny joke about how the man is a terrible communicator.…But in reality, it's a perfect example of how…bad we humans are at using logic to communicate.…The wife provides the husband with a valid, logical argument…and expects him to draw an invalid conclusion from it.…

While computers work based on logic and logic alone, humans have logic…as one of the many tools in their communication and deduction tool belts.…And it's a tool that is often discarded…for more effective but far more inaccurate ones.…So while…we understand logic on a fundamental level,…we have a bad tendency of disregarding it.…To put it bluntly, we are illogical and irrational beings at the best of times.…You see, unlike computers, we're governed by emotions,…influenced by our surroundings, we have opinions and ideologies.…

Video: The limits of human logic