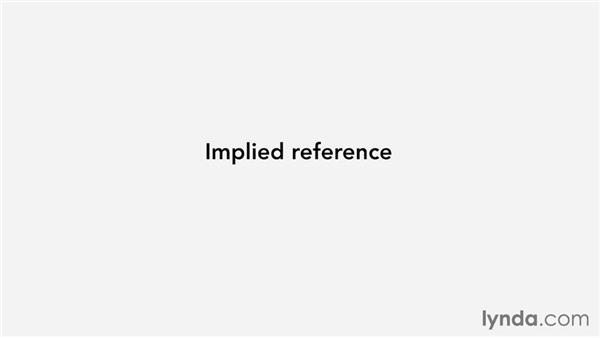 …So far, we've established that words alone are not good communication tools.…To communicate effectively, we need logic.…But as you're about to see, humans are not…always that great at making and understanding logical statements.…In all honesty, we're terrible at logic.…But we've invented a tool that works solely…based on logic we can turn to for help.…The computer.…This of course, begs the question if we…shouldn't all start thinking and communicating logically like computers.…

Wouldn't the world be a better place with logic as the basis for all communication?…The answer to that is a resounding no.…While logic has an important place in communication, it is not the only factor.…Consider this famous example in which…a wife gives her logical husband instructions…for a trip to the grocer.…The wife asks, can you pick up a carton of milk?…And if they have eggs, get six.…Upon returning, the wife finds that the husband has bought six cartons of milk.…

And she asks, why did you get six cartons of milk?…The husband answers, because they had eggs.…