How we process information 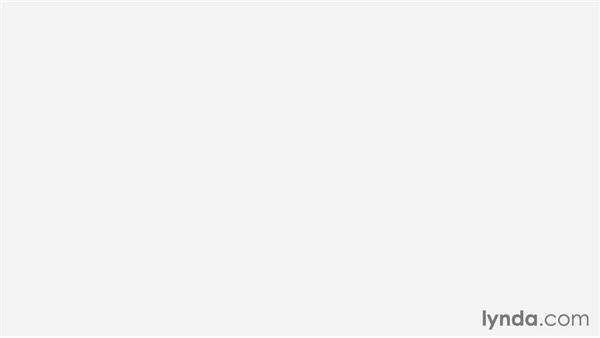 …Now that we know that computers process information through a…strict adherence to logic principles, it's time to look at humans.…Because as we've already seen, humans are not logical creatures.…In the very beginning of this course, I used the example of a tree.…I asked you to draw one and showed you…examples of other trees that other people have drawn.…Now I can take a closer look at what actually happens when I say…a word like tree.…From the perspective of the communicator, the following happens.…First, I have the thought, what I imagine and what I want to communicate to you.…

Next, I figure out what this is…by, identifying the referent definition of that idea.…In our case, the definition is a woody perennial plant…that normally has a single trunk, grows to a considerable…height, and bears lateral branches. Once I have the referent, I pick a symbol…or word to represent the referent and the thought, in our case, tree.…Now let's see the same process from the recipient's perspective.…First, we receive the word tree.…

Video: How we process information