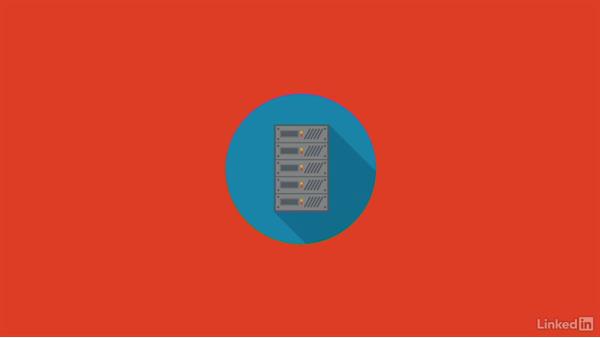 - There are many roles that live under the web developer umbrella. A web developer builds and maintains content for the web, targeting different platforms, including the desktop, tablets, and handheld mobile devices. Front-end developers work with languages that render in the browser, which is also called a client. So front-end developers work primarily with HTML, CSS, and JavaScript. These are known as front-end technologies because it represents what's in front of the user as they interact with a website. Some sites require a special server because certain content has to be customized for each user based on their data.

That type of development is called back-end development because most of the action is not happening in front of the user, but on a server in the background. Someone who works with all the different layers of web development is sometimes referred to as a full-stack developer. Realistically, all web developers have to have an understanding of the whole stack. A stack is the set of the tools, both front-end and back-end, that a company uses to build its web presence. A true full-stack developer is a unicorn among developers. They are very few and far between.

Now all developers are expected to know enough about front-end and back-end tools and then specialize on different parts of the process.

6/23/2016
Do you want to become a web developer? Nowadays, web development isn't one job. There is a range of technologies and career options to explore. The core responsibilities are split two ways—between front-end developers who specialize in websites and applications and back-end developers who work with servers and databases—but you can also become a full-stack developer who oversees all aspects of a project. This course provides an overview of the different jobs available in web development, the tools and frameworks to focus on, and the skills each job entails. Senior staff author Ray Villalobos also provides tips on finding training, getting hired, and maximizing your earning potential in this lucrative and exciting field.
Topics include: