A walkthrough of SVG filter primitives 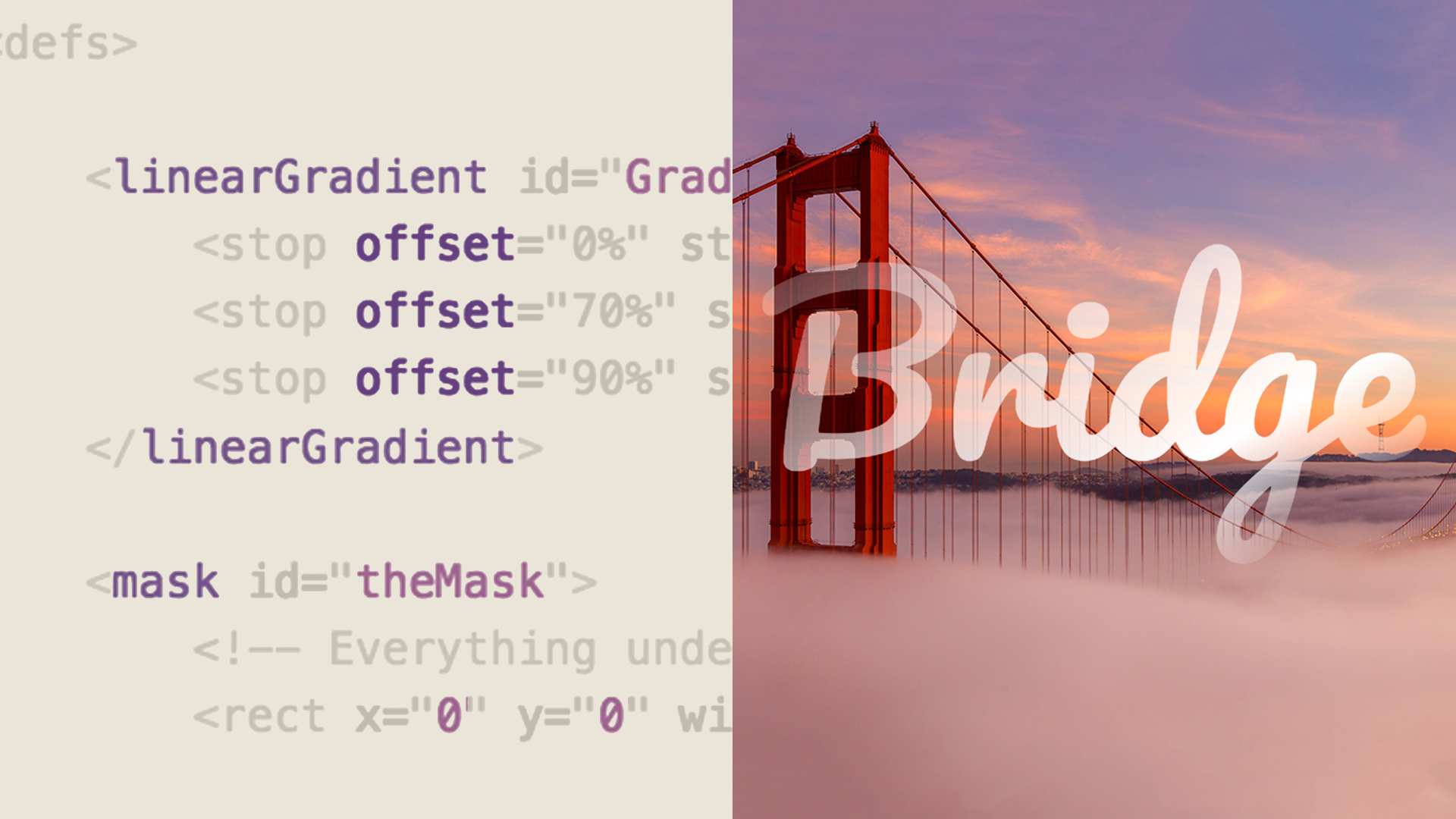 The functional element of the SVG filter is the filter primitive, which contains the operation performed by the filter.

- [Morten] There are 16 SVG filter primitives, and some of them have child primitives. These primitives are defined in the SVG filter effects specifications from W3C, which contains verbose and very technical descriptions of what each primitive is, and what they do, as well as canonical examples of expected behavior. It's important to keep in mind this W3C specification is written for browser manufacturers, as much as for web developers, and just because something is documented here, does not mean it actually works in all browsers, or in some cases, any browsers.

In those cases, the examples may include multiple filter primitives, and, or, commented out sections of code to demonstrate different use cases. I'll also point at some useful resources to get a better idea of how some of the more complex filter primitives can be used. Each of the examples comes complete with the filter primitive name, and short description from MDN Docs, direct links to both the W3C specification, and MDN Web Docs, and a simple example. For most of them, you'll see an image with a rectangle and a string of text superimposed.

All of these are part of the SVG, and all styles of these elements sit in the style.css file in the root of the exercise files folder here. As explained in the previous chapter, SVG filters can be applied in three different ways, the filter attribute, or style attribute on the element, or via a CSS rule. In these examples, I use a CSS rule, which you can find at the head of the document up here. Got it? Okay, let's get crackin'.

8/30/2018
Do more with SVG. Many web designers and developers leverage the power of SVG for just that: Scalable Vector Graphics. But few realize that SVG also enables you to create code-based visual effects—the kind of graphics that used to be possible only in programs like Photoshop. Take a deep dive into the advanced visual features available in the Scalable Vector Graphics format, including clipping, masking, and filters, in this course with Morten Rand-Hendriksen. Learn how to use the clipPath, mask, and various filter elements to create clipping masks, alpha layers, and effects such as blurring and sharpening, color correction, extrusion, and advanced compositing. Morten includes a detailed breakdown of all the available filters in SVG, along with examples that show the advantages of code-based visual effects.
Topics include: