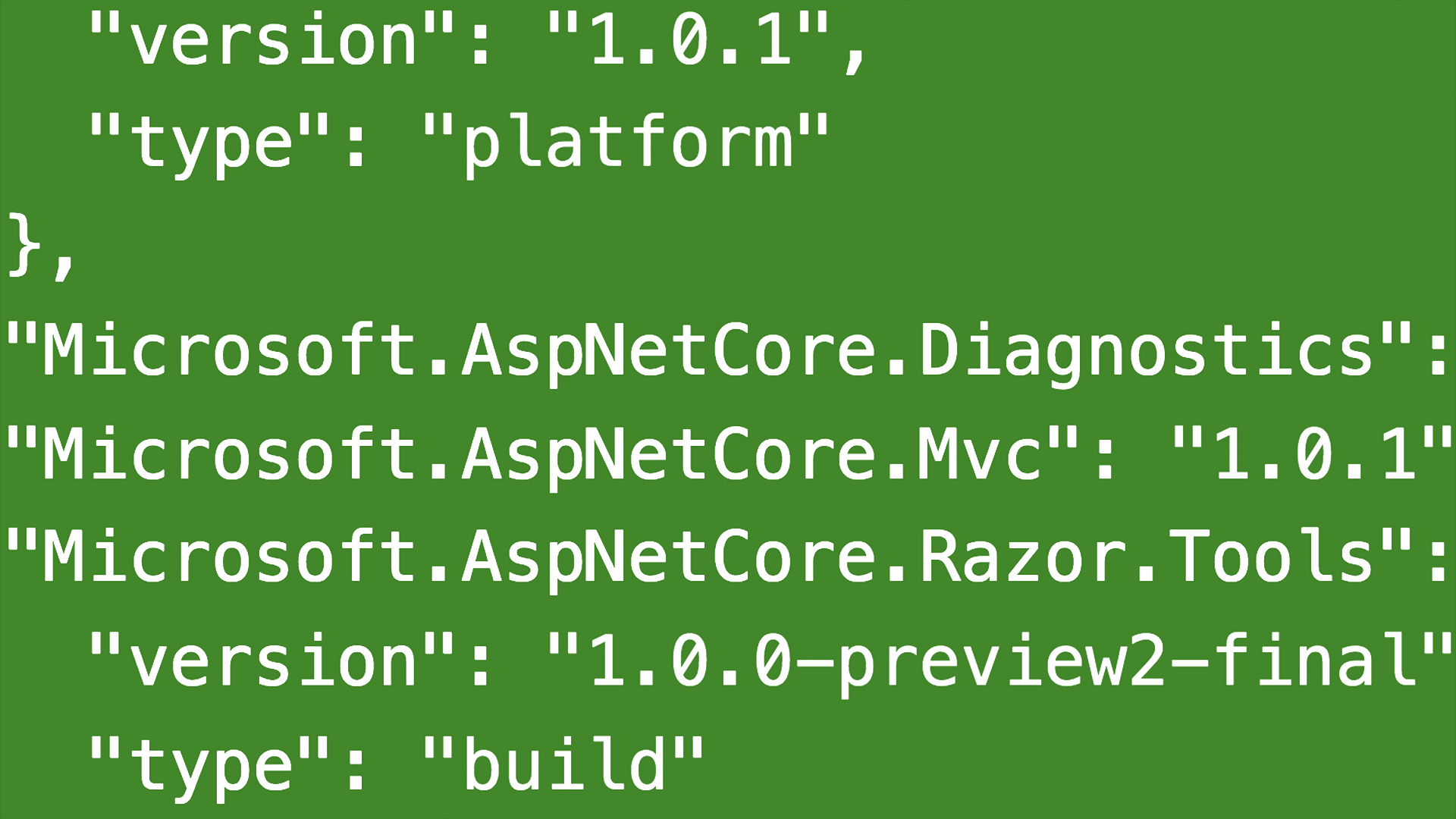 After Reynald shows how to set up the core plumbing necessary for the WEB API, it’s time to build the user interface (client) to consume the API. Reynald uses jQuery and HTML to create a user interface that displays all the records of films and fields to query specific ones. Records are displayed if they exist and an error is displayed if not.

And I'll simply highlight everything in here…and paste, save.…and paste, save.…So now let's go ahead and walk…through this code that's in here.…At the very top we have our title…and a header called All Movies.…And then I have a button where we're going to enter in…the id of the movie that we want to search for.…That's what the line 15 is for.…So right below that on line 19…because we're going to be using JQuery…to implement Ajax I have a URL here…to implement Ajax I have a URL here…

12/14/2016
.NET is a programming framework that defies expectations. It's a platform and a runtime environment; it supports cross-platform development but runs primarily on Windows. Regardless, .NET is one of the staple tools for software developers. This introduction is designed to guide new programmers through the basics of the latest version of .NET. Industry expert Reynald Adolphe steps you through everything you need to know to get up and running, describing the Common Language Runtime (CLR), and the Framework class library (FCL) and providing an overview of the differences between .NET 4.6 and .NET Core. He demos different IDEs you can use to code in .NET, including Visual Studio, and shows how to create basic apps for four different project types: ASP.NET MVC, Windows Presentation Foundation, Console, and Web API. Plus, learn about popular C# features and testing methodologies, as well as different deployment methods for .NET apps.
Topics include: