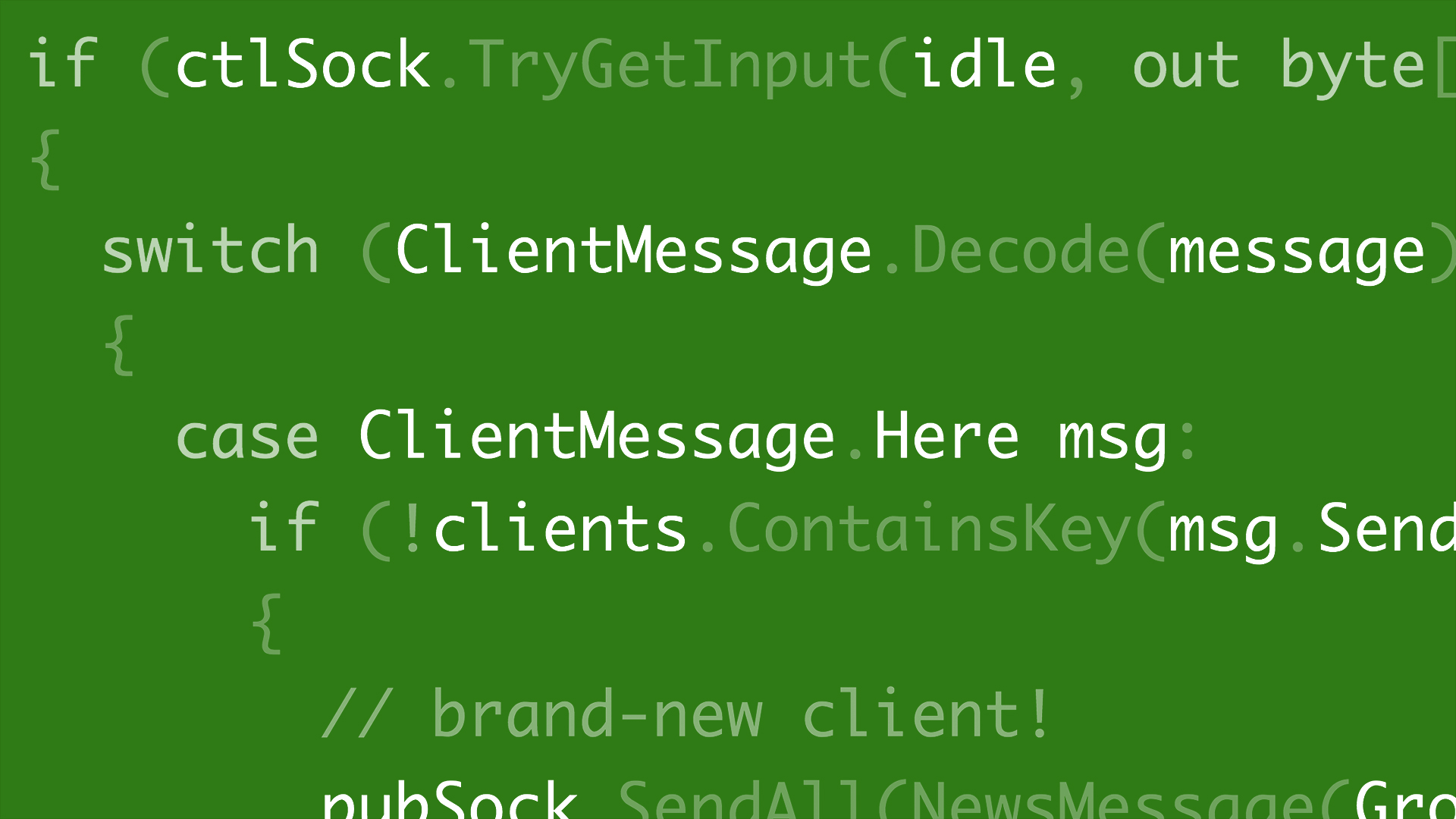 In this segment, learn about the major concepts and components of ZeroMQ, with high-level explanations for the context, socket, and message constructs. Also learn about the ideas of socket roles and framing, both of which the course expands upon in later videos.

The other major function of a context…is to manage sockets.…A socket is the actual workhorse of ZMQ.…You'll create, configure, and connect…many sockets to one another in order…to build a distributed system.…Each socket represents a tunable…set of behaviors for communicating…with it's peers.…And a single connection between two sockets…is unofficially called a channel.…Primarily though, sockets exist…to exchange messages with one another.…In ZMQ a message is a simple binary structure.…

It's actually, one or more frames…where each frame is zero or more bytes.…ZMQ places no constraints on the actual… 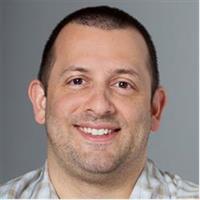 8/9/2017
Distributed applications run on multiple computers on the same network at once—which means they often have to run on multiple operating systems and integrate with the cloud. But you don't need a lot of middleware or advanced configuration to build them. Today, it's possible to build robust software with lightweight tools. Enter ZeroMQ, a flexible, open-source messaging stack. ZeroMQ can be run on Windows, OS X, and Linux, and can be implemented with C, C++, C#, Java, Python, and more. Learn how to use ZeroMQ to simplify development of distributed .NET applications. Follow along with this project-focused course, as instructor Paul Blasucci shows how to build a simple group messaging app—with one-way and two-way communication channels and direct messaging—using ZeroMQ and C#.
Topics include: