Get acquainted with TypeScript 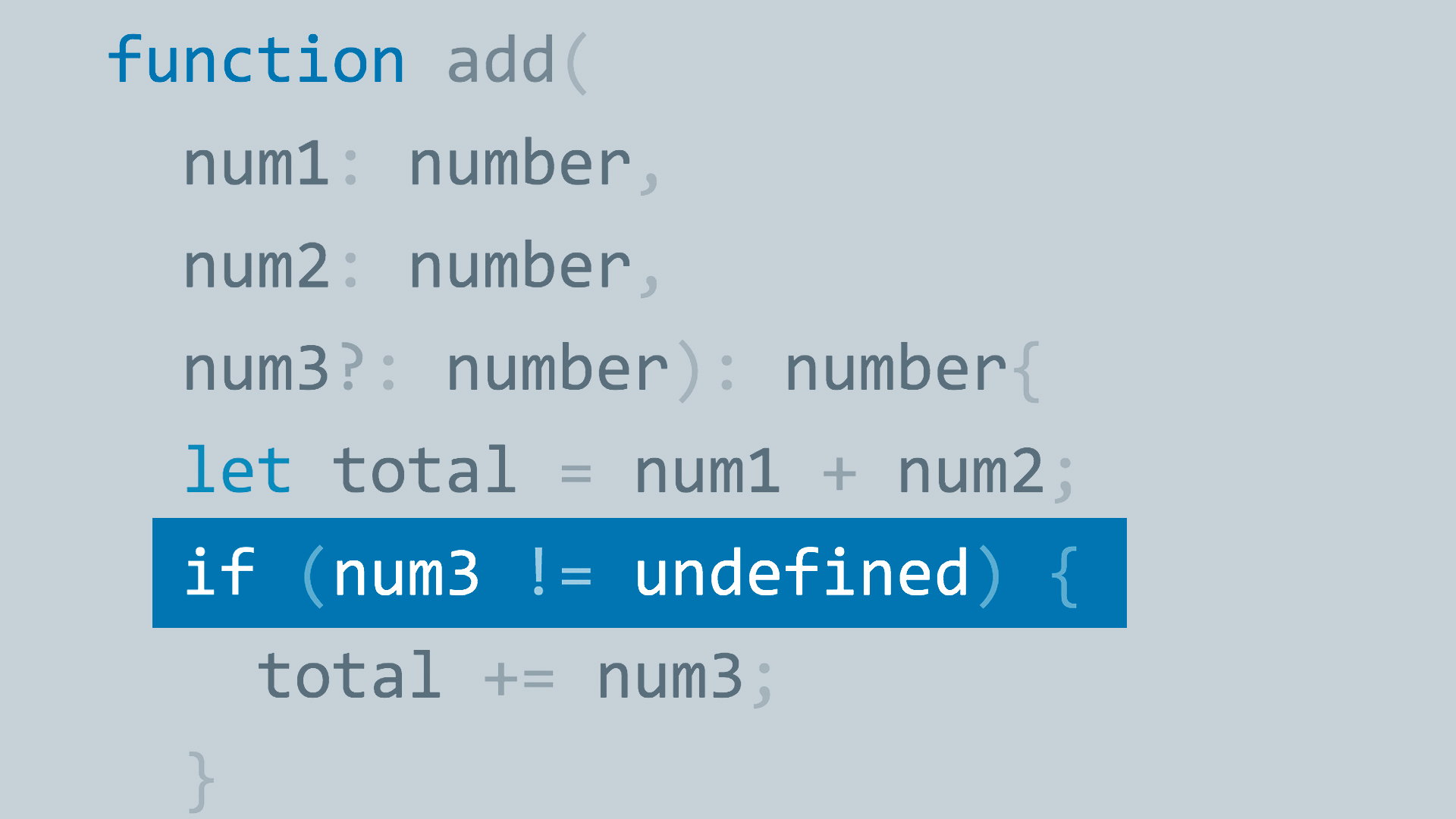 This video introduces the key features of TypeScript. This course teaches Typescript as a first class language, not as a superset of JavaScript.

- [Narrator] Let's start by getting acquainted with TypeScript. Where it came from, what it's for, and why it looks the way it does. It begins with Anders Hejlsberg. Anders is a Microsoft fellow, formally of Borland. While at Borland he was the principal behind Delphi and Turbo Pascal, and at Microsoft he's responsible for the development of both C# and TypeScript. As a result there's a strong family resemblance between the two, which is very much to our advantage.

Being strongly typed has tremendous advantages. In TypeScript, many errors are caught in the editor, rather than at runtime, and as we know, the earlier we catch errors, the easier and less expensive they are to fix. For this course, we'll be treating TypeScript as a first class language, with little or no reference to the underlying JavaScript. JavaScript programmers come to TypeScript and struggle with strong typing, with classes, object-oriented programming, and many of the aspects of C# programming that we take for granted.

That is what inspired this course. There's a natural learning path from C# to TypeScript that makes TypeScript a great language in its own right, and a terrific gateway to frameworks such as Angular2, which was written entirely in TypeScript. You do need to be alert, however, as TypeScript is not C#, and there are important syntactic and even semantic differences. We'll discuss these as we go. That said, the syntax is close enough that often you'll be able to guess what something does, or even how you might accomplish a task based on your knowledge of C#. 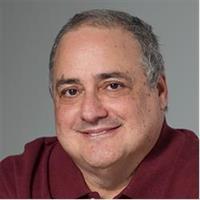 Video: Get acquainted with TypeScript