Distribute your application to QA teams 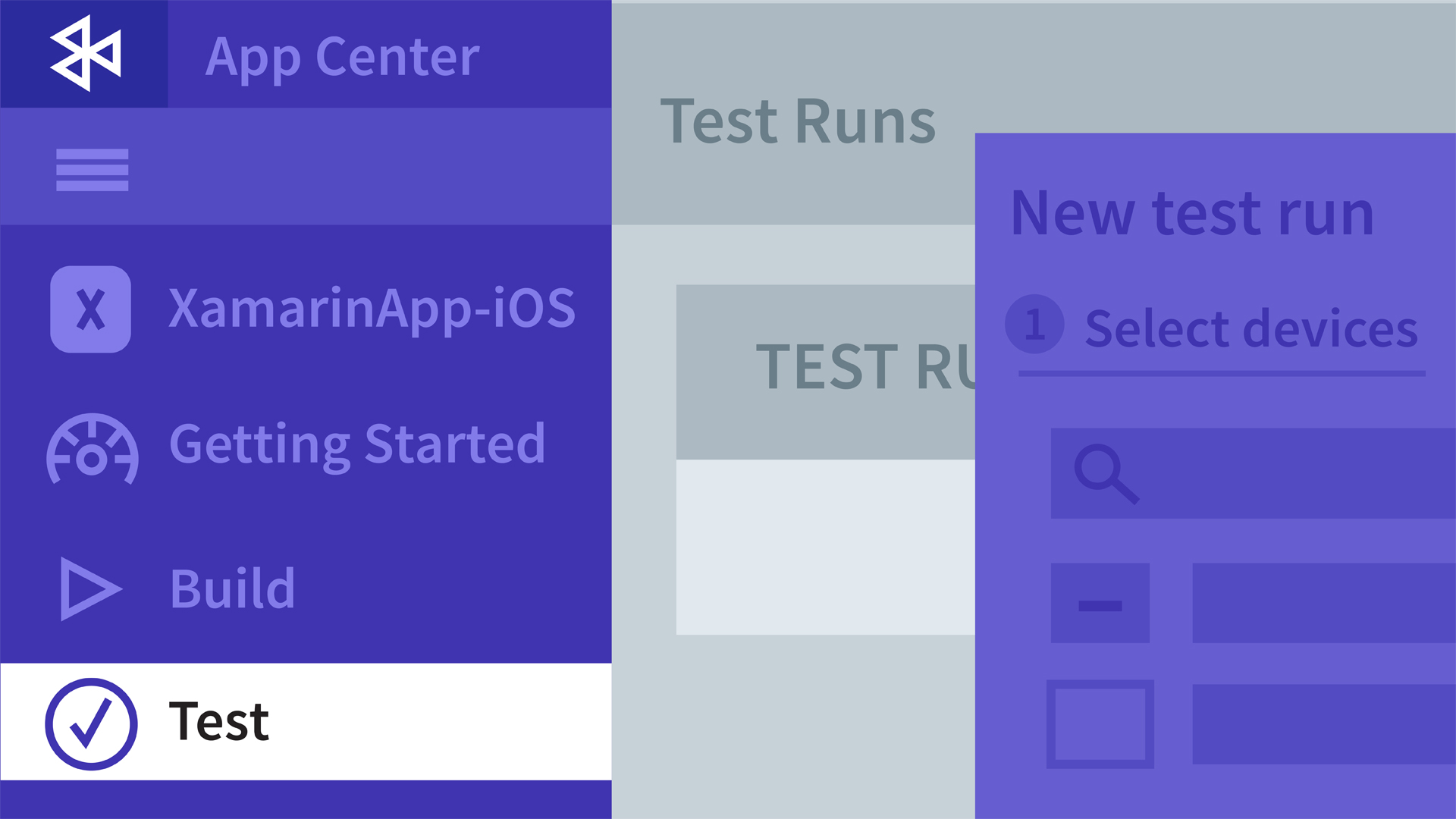 - [Instructor] Visual Studio App Center has the capability to do custom distributions to QA and UAT groups. This can be done in several ways, as part of a build, manually in the portal, via a REST API, or through the command line interface. Doing it manually in the portal is pretty straightforward. To do it, we're going to go to the Distribute button and click on Releases and Distribute new release. From here, we can take an IPA we've already created and drop it right in the release section of the browser or we can choose to build from a branch that's creating IPAs already and let's do that so I'm going to click Choose build from branch and I'm going to select the QA branch and press Next and I'll take the latest build and then press Next again.

Now here we can type in any release notes we may have and it defaults to the comments from the last commit and get. I don't want to change anything with these release notes so I'm going to click Next again. Now we can select the distribution group. A distribution group is a group of people who are authorized to access and test this release of the app. By default, one is setup for us. It's called collaborators. So we're just going to leave that selected and press Next again.

Finally, we're on the review screen and if we're happy with what we did, which we are, we can just click Distribute to distribute the release. Now if we move off the releases area and back again, we can see that our release has gone out. Now if we wanted to delete that release, we could go the triple dot on the right and click on it and go Remove Release. We can also click on the release directly to get the release details. In this screen, we can directly download the release binary, IPA for iOS and APK for Android.

We can also click on Distribute and Distribution Group to send the release out to a new group or change the release notes. If we have a build setup in Visual Studio App Center, it is relatively straightforward to use it to distribute an application to. If we click on Build and then click on the gear icon next to the QA release and edit the build definition, under distribute builds, we can turn that on and here we can select a group to distribute to.

We're going to leave it once again to our collaborators and finally we'll press Save and Build. Now we will create a new distribution every time we have a successful build. 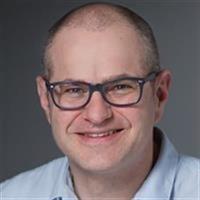