Why create a web series for your business? 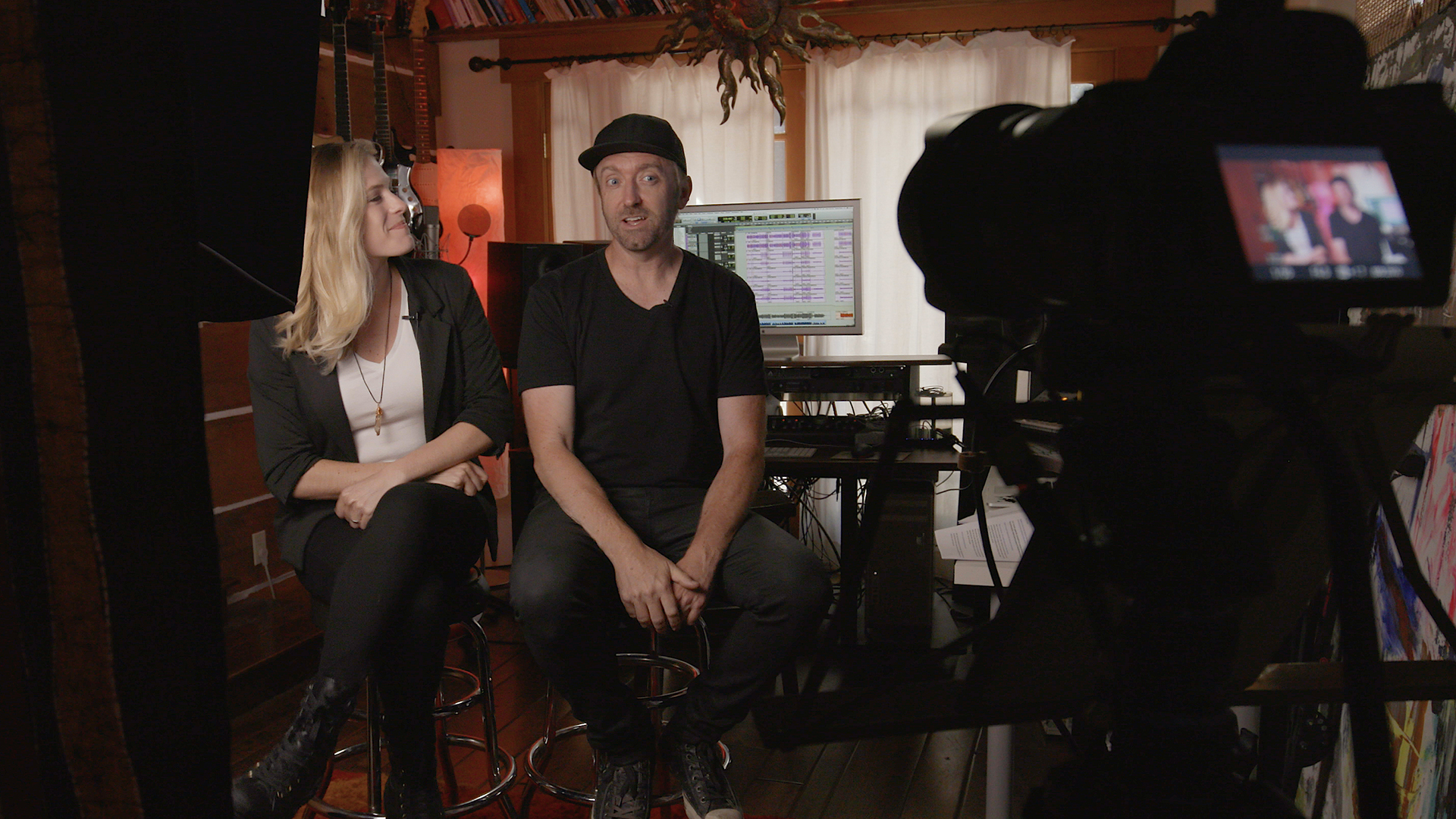 Jem Schofield explains why a business might choose to create a web series. He explains the drive, passion, and consistency required to sustain a web series.

- You know what a web series is and now the question comes up, why? Why am I creating a web series for my business or my brand, and to me, that always circles back to do you have something to say? And do you have something to say to an audience that you can say on a continuous basis? So, having something to say and having that voice is incredibly important and being committed to doing that continuously to build your audience is also just as important. I know this from personal experience because about ten years ago, I started doing daily videos.

I did them five days a week, I did them for over three years and I have to say that the first two to two and a half years were fantastic. I was passionate about the content I was creating. I was educating people. I was building my brand. I wasn't doing it on platforms or channels that exist now. There's huge opportunity now that didn't exist back then, but at a certain point in time, I stopped having something to say consistently with a point of view to my audience and my content suffered because of that, and at a certain point in time, I decided that I was going to stop doing what I was doing with that series.

Now, as time went on over the years, I created lots of educational content with that brand for lots of other companies, and I continued to create content for my brand, but that content didn't have a point of view. I didn't have something to say continuously to an audience. So, I did a lot of soul searching and I kept going back to that series I did called Gearbox, 10 years ago, which focused on, really the things that interest me having to do with video production, photography, filmmaking.

It was all about gear, but it was also about the craft, and I realized that that was my something to say, I just didn't want to say it five days a week. So, I came back to and rebooted that series as Gearbox 2.0 and I'm doing that series once a week now, and that allows me, for my audience, to create better content for them, where they're going to learn more and I can actually spend more time creating content that has relevance to my audience, and I'm passionate about it and I want to do it, and I think about creating that content on a continuous basis.

That could be for the financial industry, health, fitness, beauty, travel, music, doesn't matter what it is, it's having that something to say and wanting to do that on a consistent basis. If you have that, then it's really just down to planning and execution. 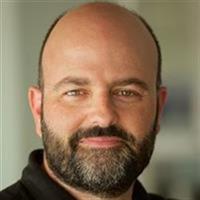 12/14/2018
As companies continue to churn out more video-based content, the web series has emerged as a fun way to hook audiences and help them connect with your brand's story on a deeper level. But while the very best online series can seem effortless, it takes drive, passion, and planning to actually ship content in this medium. In this course, Jem Schofield of theC47 shares what you need to know before the cameras start rolling. Jem provides practical insights as he helps the owners of Underground Sun, an indie record label, tackle each stage of the production process, from planning episodes to delivering content. Plus, the course wraps up with two finished episodes of the record label's series. Whether you need to craft video-based content for your business—or you just want to tell a great story—this course can help you get started.
Topics include:

Video: Why create a web series for your business?