When to pad the budget 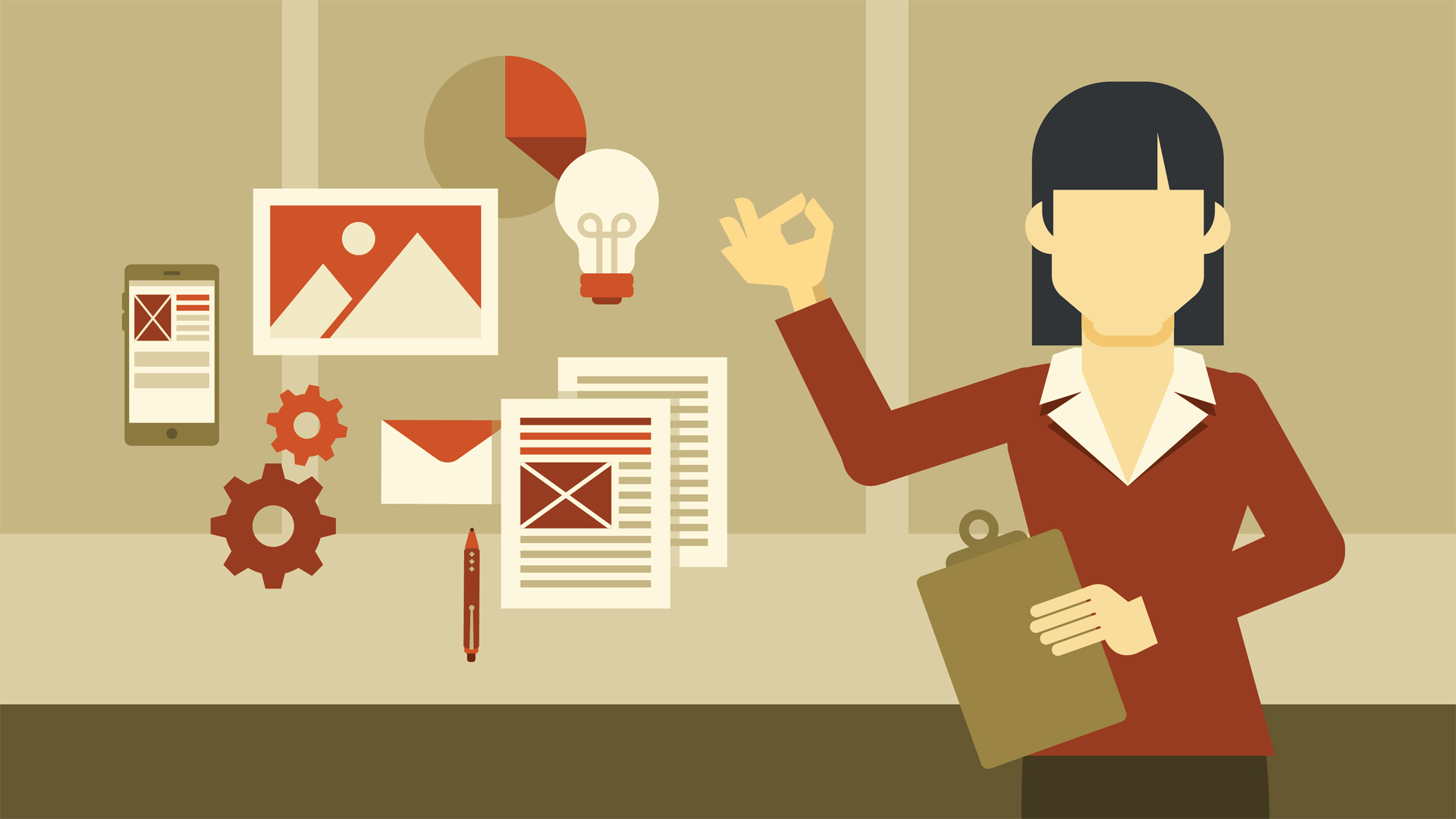 Sometimes, it’s a good idea to pad the budget so you have a little bit of money just for safety. It is often better to give the client a refund instead of asking for more money at the end of a project. In this movie, author Richard Harrington discusses different reasons for why you may want to pad your budget.

- Sometimes it's a good idea to pad the budget, putting in a little bit of extra money just for safety. Now, this can be difficult, but I do find that it's often better to give the client a refund than to come back and ask for more money at the end. What I'm looking for here is if there's a lot of known unknowns. Are there a lot of unknown variables up front? Hey, we know that there's going to be shooting, and traveling, but we don't know where.

So we've budgeted for extra airline flights, and we've put it in at a higher rate. We've assured the client that they'll be billed for actual travel costs, but we've estimated travel costs on the higher side for safety. If there's a rush schedule, I'll also put in a little bit of pad. This way I have some room if it means weekend work, or overtime. Knowing that the project is rushed, gives me a little bit of leeway to ask for a higher rate. It also can be difficult to recover from cost overruns.

If you feel that the project plan isn't totally locked down, it might be a good idea to build in a little bit of pad. If you don't spend the money, you can always credit it back to the client, or return it. But if you can get a little bit of extra in there up front, it gives you some wiggle room. Think of that again as known unknowns. And the last reason to do it is because maybe the client asks you to. I gave you an example earlier of the client saying they wanted more money in the review stage because of legal review.

There is other times that the client says to me that they don't think they're going to need to shoot something extra, but they'd like an extra day in the budget because even if they don't need it for this project, they'd like to get some extra footage in the can for other things coming up. By being clear, and talking to the client, you can make sure that the budget is accurately representing what they want to accomplish. You'll remember earlier, I always said to ask the client for any budget constraints. By knowing their target number, you can build a plan in that has a little bit of headroom.

You can ensure that the work is met and still have some money left over that they're comfortable spending. Don't push things all the way out to the end of the pier, spending every dollar they say they want to spend, because then if things go wrong, there may be no dollars to cover those problems.

3/2/2017
Project management is key to getting any idea from start to finish, but video and photography projects face special challenges that set them apart from traditional business projects. In this course, Rich Harrington introduces the core concepts of effective project management as it relates to work in video production and photography. Learn how to effectively match the services you offer to the project, estimate time, and communicate with clients. Rich shares insights from his many years as a business owner and creative professional.
Topics include:

Video: When to pad the budget