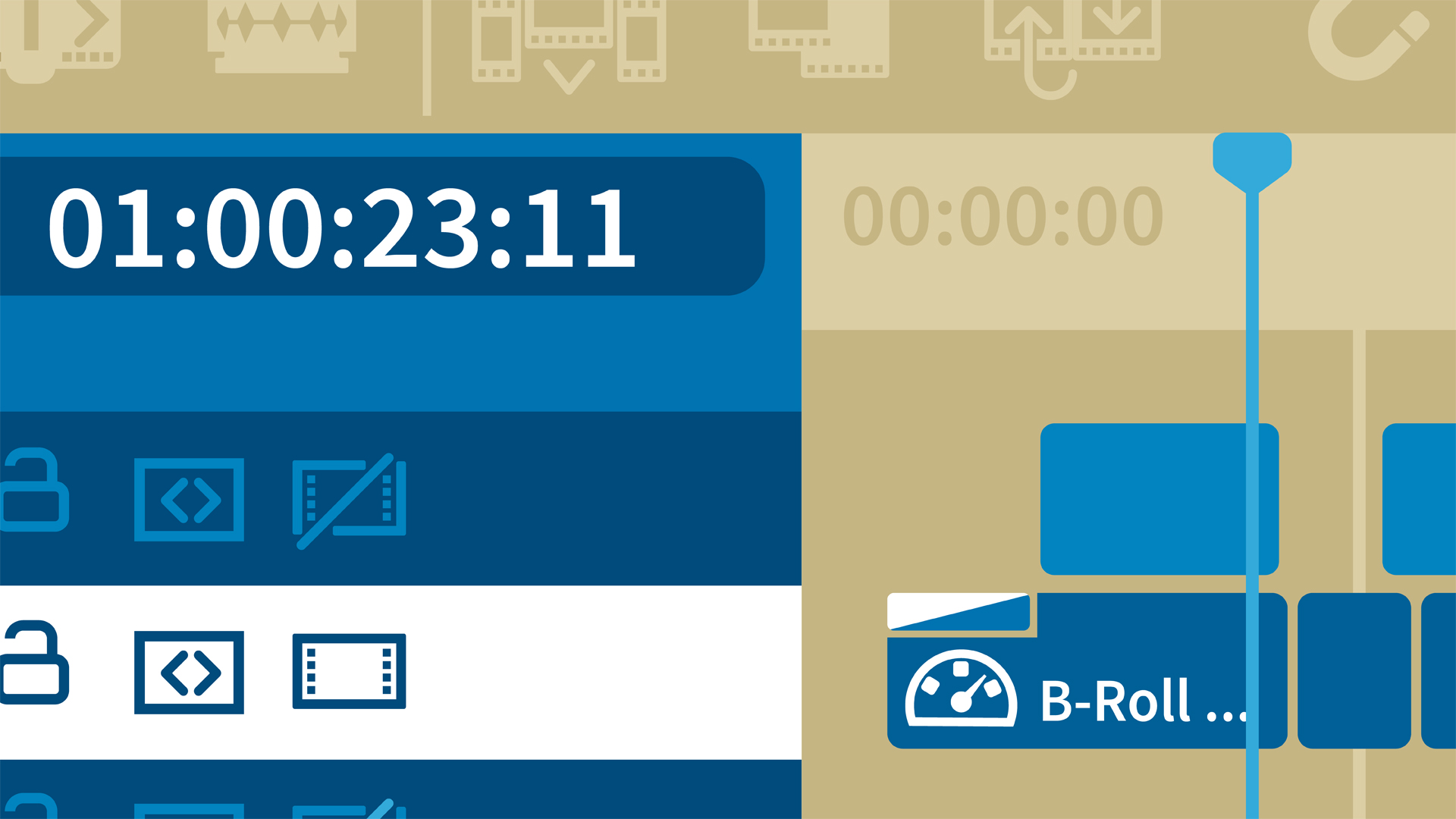 This video goes over the system requirements for Resolve. CPU and GPU demands are covered with extra attention to what GPU minimums match with different formats.

- [Instructor] Resolve's requirements are very similar to other editorial systems, but have a couple key differences. One note, I'm not talking about the lighting calibrated setups that are necessary to color grading. We're just talking about what makes the software function. Generally, our system specifications are a blend of good CPU and GPU and drive speed. You can't neglect any one over any other. Most codecs decode on the CPU. This would be everything, short of things like RED and DPX. So codecs like ProRes, DNX, decode this way.

Color and effects though, are all GPU-based. So, for that matter, is scaling. While there's just an i5 as a minimum, I would suggest highly an i7 or one of the brand new AMD Ryzen processors. And at least 16GB of RAM. Again, more is always better, especially if you're running other applications. On the GPU side, on the other hand, I would recommend at least 2GB as a minimum on your GPU. You're going to get subpar performance if you don't have at least that, with 3-4GB for HD and 4GB as a minimum for UHD+ sizes.

When you talk 4,6, or 8K, I can't say enough that you could use more RAM than this. 6GB or 8GB would give you even a better situation. OpenCL 1.2 or CUDA 3.0 are what's necessary to get our performance. And again, the idea that you should have some very fast origin, including a 512GB SSD for your primary system as a minimum. Last, as strange as it sounds, you're going to want a three button mouse for a couple features in the color page.

The free version of Resolve is surprisingly capable, but for $299, you can buy the Studio version, and it has a couple key features that I'd like to pay attention to. First, it has some great collaborative features. Literally, multiple editors working on the same project at the same time. It has better hardware options, including multiple GPUs, and a version that runs under Linux. Last, it has stronger GPU effects, particularly some Open FX and noise reduction capabilities that if you try and use in the free version, you'll get a warning that it's just available for the Studio version.

11/22/2017
DaVinci Resolve isn't just an amazing color correction tool; it's also a full-featured editor. This course covers the key techniques editors need to transition to Resolve—and skip all the speedbumps. Video expert Jeff Greenberg introduces editing techniques such as three-point editing, drag-and-drop editing, and trimming in the Timeline. Then learn how to adjust audio using Fairlight, the powerful in-app DAW, and add transition and effects. Jeff then reviews the powerful color correction tools that Resolve is best known for, focusing on the features that are most useful to editors, such as video scopes. He also shows how to edit multicam footage using the MultiClip tool, and wraps up the course with a look at output and media management.
Topics include: