Sit or stand: What works best? 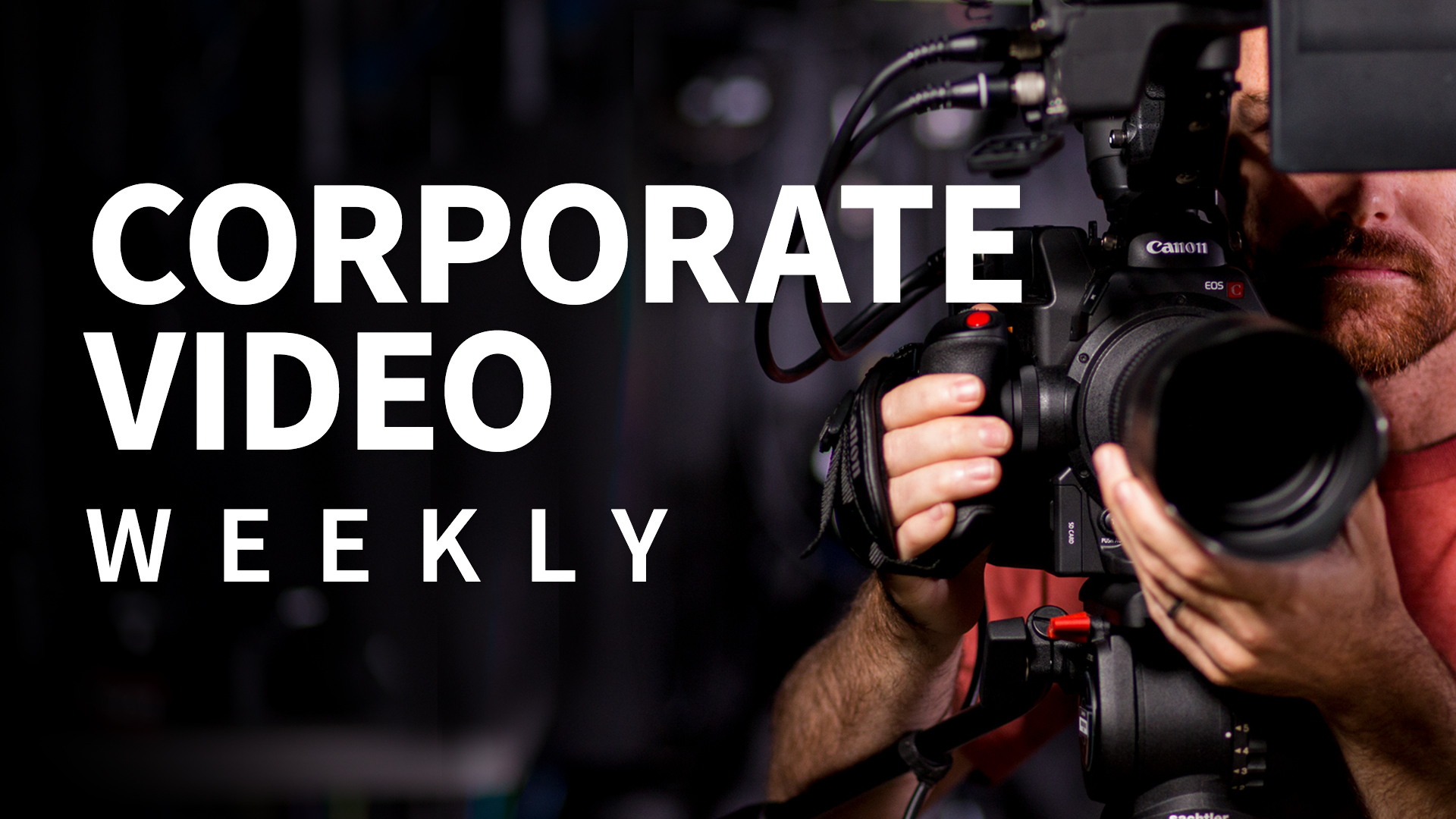 Many times when you need to shoot an interview in a corporate setting, you will be shooting it in an office. What are things to consider when you are deciding whether or not to record the interview with the subject standing or sitting? In this video, instructors Richard Harrington and Robbie Carman discuss things to think about deciding just that.

- Hi my name's Rich Harrington. - And I'm Robbie Carman. - And this week we're talking about shooting an interview in an office. - Yep. - And we're, like in a lot of offices, relatively small space. So the decisions you make are going to be effected by the environment. - Yeah, and this week we specifically want to start out talking about the idea of whether we are going to be recording an interview with a subject standing or sitting. - [Rich Harrington] Now standing sometimes give better audio quality because there is no compression around the waist. I also find that sometimes people, when standing, have better energy. - Yeah, and for a guy like me, and a little bit like you, who has maybe not the most perfect six pack figure, standing can be a little more comfortable from that point of view as well.

- Sure, but the challenge is, is that sometimes it leads to a lot of rocking, side-by-side, people don't know - what do we do with our hands? - Is it the pockets, - Right. - is is here, is it triangles? - Yes (laughs) the praying. Right, exactly. - They just don't know what to do. Another challenge is, is when we're shooting interviews, we're in a relatively small environment. So what was often going to happen is in the camera shot, you'll start seeing the ceiling, and a lot of times ceiling's in offices aren't that interesting. There's either lots of fluorescent lights, there's slightly aged ceiling tiles, or it's just kind of ugly.

- Well the other thing to consider too, is how much is that person having to interact with their environment, right? So if somebody's having to interact with their environment and show you things in the room, then standing does make some sense. But if this is just a traditional, what we'd think about as an "interview," where somebody is just looking right at you answering questions or looking into a camera, then it might be just kind of weird to have them standing around, if the environment doesn't dictate that. A lot of times, you know, somebody's outside, and there's something interesting to look at in the background, standing works out great. But if there's just a desk with a computer behind it or a gray wall, not really that interesting, sitting might be a better choice for framing purposes and so on.

- Yeah, it's going to allow you to see a little bit more, and in offices, most of the interesting stuff, that is related to a person, is going to be on their desk. So if you're trying to see a little bit about the person, the man or the woman, well desk level, where there is some of their personal effects, - Totally. - and some of the decorations. Well, that's because most people spend most of the day in the office sitting. - And you mentioned energy, but I think that's a good point. That especially if this is going to be a longer interview, a lot of clarification, and what did you mean by that, and that kind of stuff. People do get tired standing up. And then when they get tired they start to rock more, and do all those things that you spoke about.

So it is a little bit of a stylistic choice, there's a little bit of a, kind of, contextual choice about what's going on in the room, and it's also a personal choice, what's going on with that person. You can try it both ways too. Especially if you are doing short form kind of communication where your, "Hey a new message from the CEO of our company." there's nothing wrong like, "Hey let's do a take where you're sitting at your desk, let's do a take where you're standing at your desk." right? And see what works better. - Alright, well up next, we're going to talk about finding the right angle. Even though it may seem like a small space, having a different shooting angle can really change the feel of your shot.