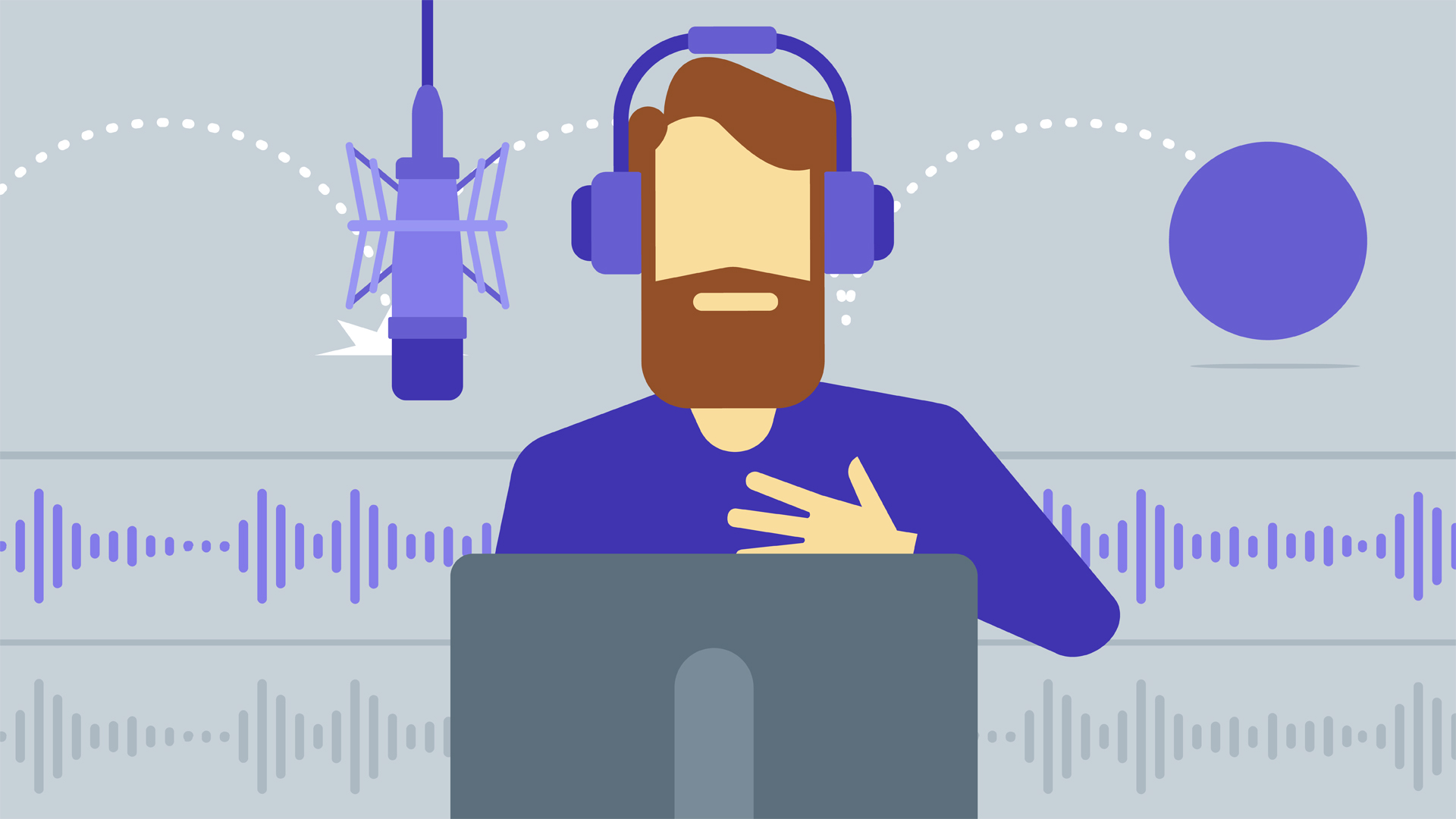 You should also share with your actors the entire flow of the project. Give 'em an idea what's it's like, what you're going for. If you have access to the exercise files, you could refer to the sample character description file for reference. As an actor, make sure you know what kind of project you're working on. Is it going to be serious or goofy or dramatic? 'Cause the way you read those different lines can make a huge difference. You know, every little inflection and pause can change what kind of project it sounds like.

So, for instance, let's take a look at the line, Let's eat, Grandma. All right, so if it's a family film or a comedy or standard drama, go, Let's eat, Grandma. But if it's a horror movie, you could be, Let's eat Grandma. Obviously those lines mean completely different things. It's the exact same words. Know what the words mean. Don't just read what's in front of you.

One thing you might want to try is to imagine another character or person you know and how they might read a line. As a producer, maybe you can use that as inspiration to give to your actors rather than giving them a line reading. Try to avoid that whenever possible. You can ask about your character's motivation. Why are they acting a certain way? What happened in a previous scene? If you haven't gone through the whole thing, especially if you're working off of sides, if you're not certain where you're coming in in the story, ask the producer or the director about that.

You can also try to imagine how you would feel in the situation that your characters are in. Mostly, try to have fun. As an actor, if production doesn't offer you information on a character, feel free to ask for it. We don't mind questions, because the more you know about the project, the better you'll be. And the better you are, the better the entire project is.