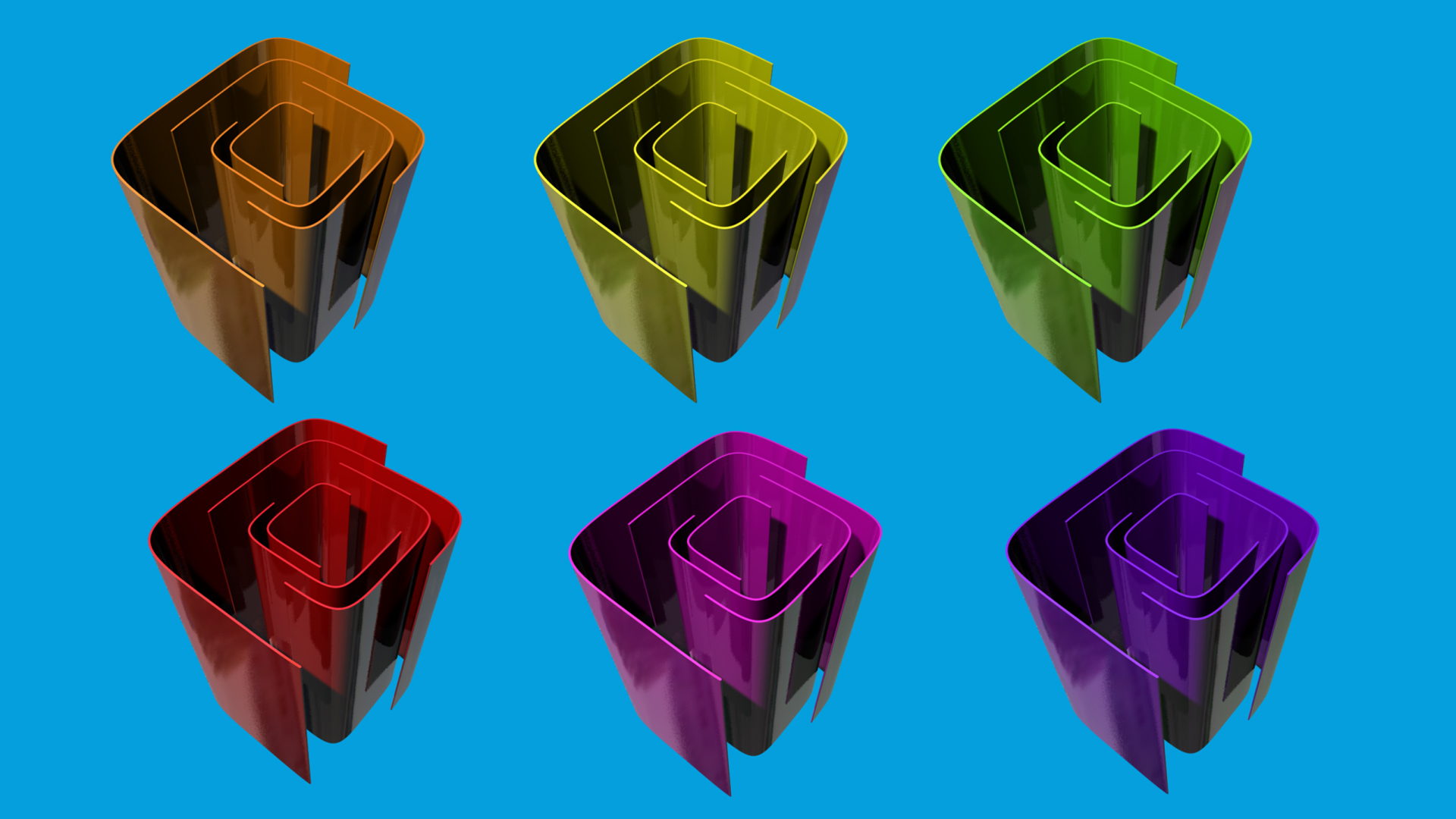 Join Alan Demafiles for an in-depth discussion in this video Samples and inspiration, part of After Effects CC 2019 Essential Training: Motion Graphics.

- [Instructor] The use of After Effects in motion graphics can look like many different things since the tool is so versatile to accomplish almost any creative vision. In addition, the term motion graphics is currently being redefined as the industry is incorporating elements of other fields such as visual effects, 3D, and character animation, to name a few. In terms of what After Effects can accomplish, it may come as no surprise that the end result can often be as varied as the creative voices making them. Here, we'll take a look at a few examples of After Effects in use.

So this is the website of Bran Dougherty-Johnson. He's a long-time After Effects user and really has a good sense of color and form. I love the fact that most of his animations are very simplistic in nature in terms of just their base shapes and forms. He's a long-time contributor to Motionographer as well, and that's a prominent industry website blog, and this piece right here, I love the use of color and texture here. So it almost looks a little analogish with the stop motion and the paintbrush textures but all inside of After Effects.

So a really good After Effects motion and graphics artist. Andrew Embury is another artist who really does have a good sense of timing, use of color. He's a really good animator. His character animation is pretty spot on. I love his little running guys here. He really makes use of After Effects and pushes it to its full potential here. Nine squares is a cool collaborative creation among nine artists. I think the only rules here are that they use a similar color pallet and that it's a looping square, but just in the span of nine frames or nine squares you can really get a sense of how varied the use of After Effects is and what all these creative people can do with it just given a few limitations.

2/4/2019
After Effects can do many things, but if you're a motion designer, you're into After Effects for its motion graphics capabilities. This course concentrates on the tools and techniques you need to make amazing motion designs in Adobe After Effects CC 2019. First, explore shape layers and paths, the foundations of effective vector-based compositions. Then learn different methods of animation, including manually animating with keyframes, leveraging the Graph Editor, changing speed with time remapping, motion sketching, and looping with expressions. Next is compositing, which allows you combine visual elements from separate sources, as well as mask out areas of an effect. Then learn how to set and animate type, and get an introduction to 3D. The last step is rendering your project for your final destination. Instructor Alan Demafiles—a leading After Effects trainer—closes with some tips on building an effective workflow that maximizes your creative freedom and efficiency.
Topics include: