Lighting and shooting with diffusion 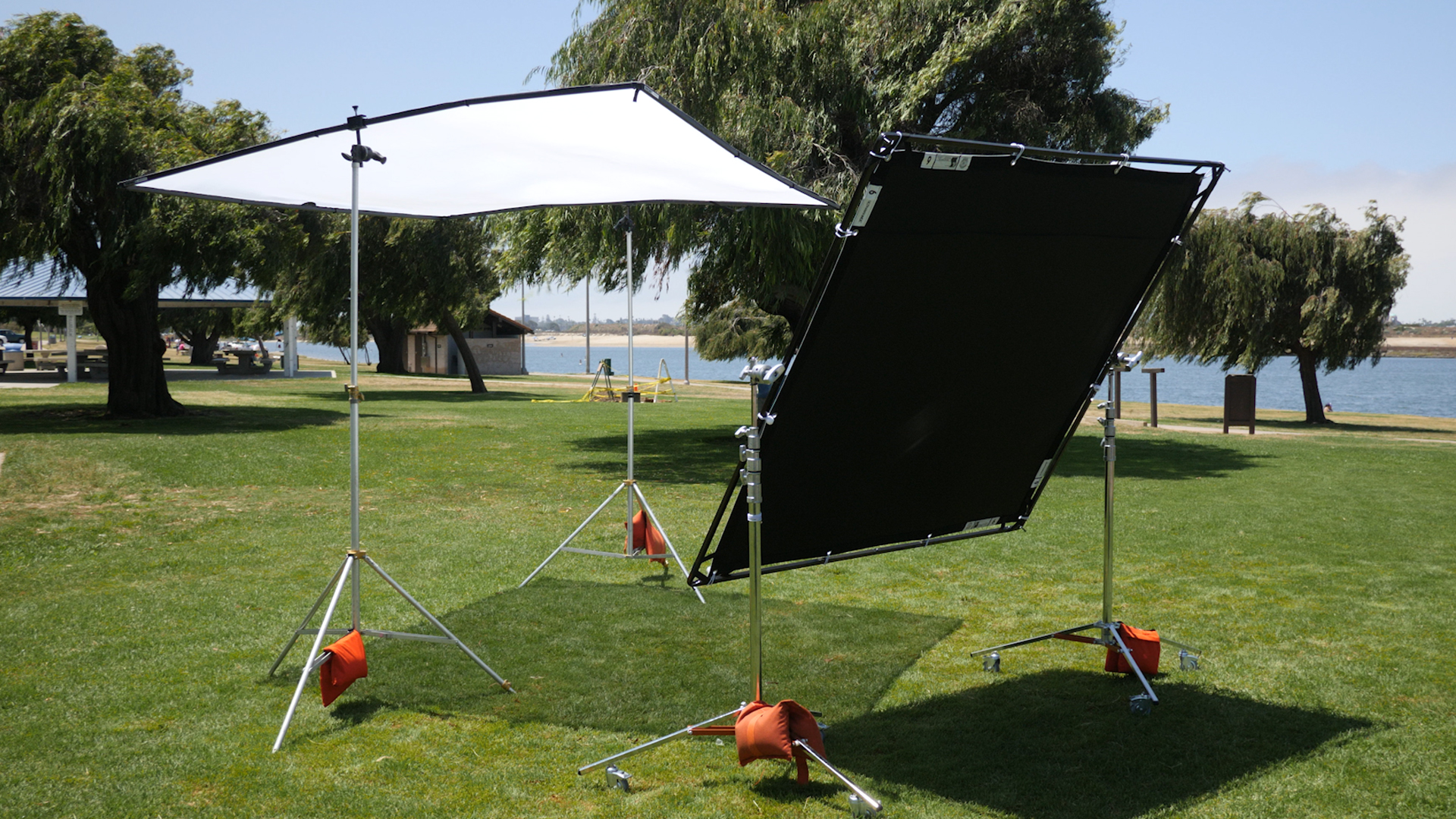 - Well, we're finally out of the studio, and I'm joined by Tito, and Lucas here, and we have a nice setup going. We have couple of really nice heavy duty light stands, and they're being secured by sandbags. Safety first, right, Tito? - That's right. - (chuckles) Now, up above here, I have a six by six diffusion. Now, the six by six diffusion is going to be used as a key. It's going to be a key because, well, the sun is in front of our talent, and we don't need to bounce light into his face, because the sun is low. It's mid-afternoon, roughly two, three o'clock, this is the kind of lighting we're going to have.

All right, so as you can see behind me, well, Lucas looks a little rough. And hey, Lucas, you're a good-looking guy, but the sun is killing your look here. So let's go ahead and fix this problem by putting back the diffusion right over where it looks good. All right, Tito, let's move it in. Now, look at that already. Little bit better, might go a little bit more towards that side, right about there. That looks pretty good. Now look what a huge improvement that made. All right, you're right. Need to lock the leg. Look what a huge improvement that made.

All of the highlights are now nice and soft, he doesn't have that really harsh-looking face, looks really great. Now you're really a handsome man, Lucas! (chuckles) But, Tito, don't you think we could make this a little bit better? Let's try something. Let's go ahead, because we have a reflector in the back, we can use it as a rimlight to kind of separate them. So let's go ahead and push that one in, we'll work it in, and there it goes. Look at that! Now doesn't that look a whole lot better? Just having two different types of sources, a nice six by six diffusion panel and using a very small reflector in the background, has created this great rim light.

And it's separating him from the background a little bit, which really has a nice look. So, I really like this. It was really simple to do, and as you can see, just a diffusion and a bounce board in the background. Now this is a sample when the sun is in front of talent. Now in the next movie, we're going to have the sun behind him. 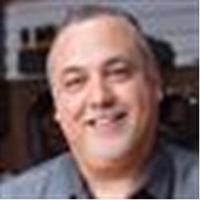 9/25/2017
Shooting a scene outside—particularly on a sunny day—can present some unique challenges. It can be difficult to get the best angle when working out in the sun, and even if you do, the light can be harsh and unflattering. In this course, discover how to use the sun to light your talent in a way that makes them look their best. Erik Naso discusses diffusion, including how to build frames for various fabric-based lighting options. He also shares how to bounce the sunlight with fabric reflectors and bounce boards, use a black net to expose backgrounds, shoot with a landmark in frame, light and shoot in shade, and more.
Topics include:

Video: Lighting and shooting with diffusion