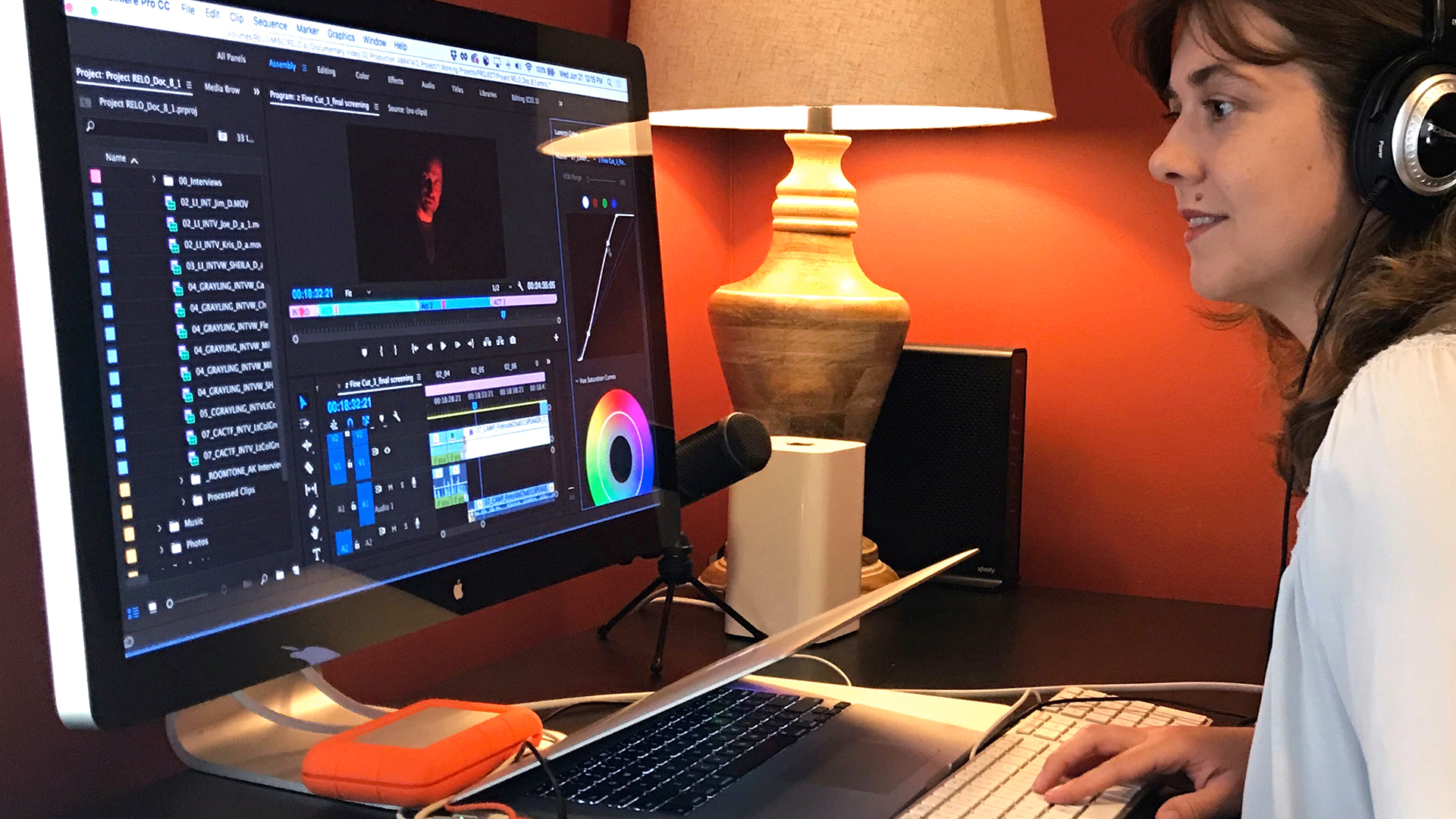 7/13/2017
Watch the making of a documentary, from concept to creation. In this final course of a three-course series, instructor Ashley Kennedy shares strategies you can use to successfully move into the post-production phase. Ashley demonstrates several practical workflows in action and discusses effective techniques for coming up with a good editing plan. She takes you through high-level steps within the actual editing process—addressing strategies on organization, building and combining scenes, making important story changes, refining the narrative flow, and more. She finishes by providing guidance about how to handle gathering feedback so you can ensure your documentary film is ready for sharing with the world.
Topics include:

So, if you haven't watched the first two courses in this series, you may want to head over to them first to get up to speed on everything we've done so far in getting to this point. Now, in this course on editing and post-production, we'll touch on important topics like understanding various editing workflows and organizing your project for the edit. We'll go through a higher level approach of editing the documentary. From laying the rough cut, to refining your edit, to polishing the final product. We'll explore many different approaches to help you tell the most engaging story you can.

And what are we editing? We're making a short documentary for an organization called Project RELO which is a non-profit who wants to bring business executives and military veterans together in unique and challenging ways in order to help solve veteran underemployment. The leaders of Project RELO are our clients, so we'll get the opportunity to talk about what it takes to make a documentary for someone else while exercising our own creative vision to the maximum of its potential. We're going to be using Premiere Pro to edit the documentary.

However, in a effort to make this training for all editors, this isn't a Premiere Pro course per se. We won't be getting to deep into any Premiere-specific functionality, and virtually all of the techniques we'll be discussing are translatable to any non-linear editing software. However, because we won't be going too deep, if you're a total editing novice, just realize that you won't be able to take this course and emerge a documentary editor on the other side. Instead, definitely watch it for general knowledge and documentary editing and workflow, and you'll get a lot out of it.

If you're looking for step-by-step instructions on actually editing a documentary, we do have several courses in our library that fit that bill, so check those out if you like. Okay, if you're ready to go, let's go ahead and get started with Documentary Video, Editing, and Post.