How online behaviors are changing 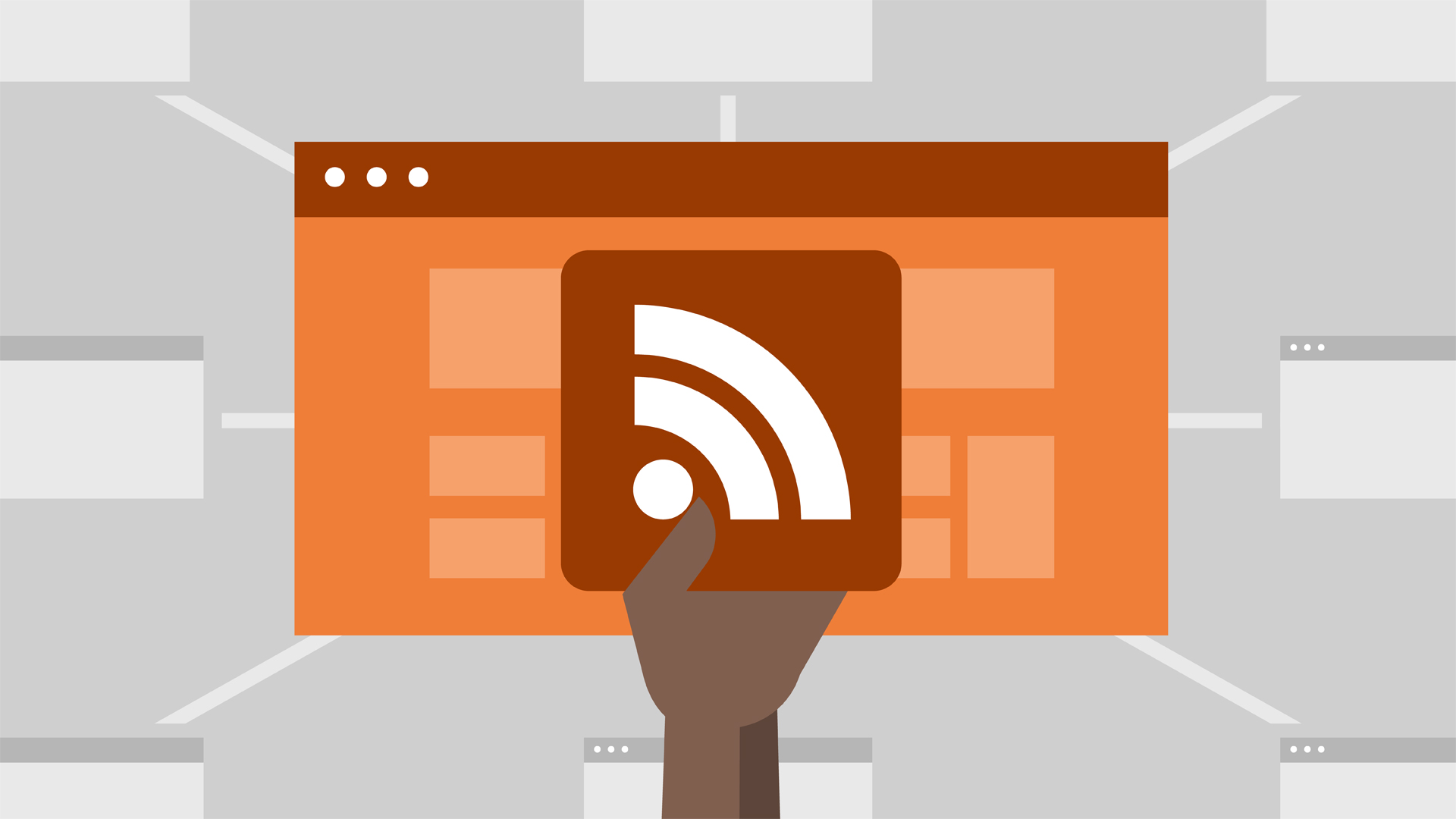 The world of online media and entertainment is ever evolving. How has people’s consumption of media changed? What medium is the one people are most gravitation towards? Author Richard Harrington explains how people are viewing more media online than before and how you can utilize that to get your content out there with hypersyndication.

- Throughout this course I'm going to suggest different changes to your workflow and these changes may cost you time and money so I think it's important that you understand the business decisions. I always like to take a look at the lay of the land and what's happening in the world of online media and entertainment. There are two primary sources that I pull most of my information from and you can continue to visit these sources to look for updated statistics as well as additional information. One is a report called The Infinite Dial, this is put out in conjunction with Arbitron who has often tracked the consumption of television and radio.

And it's typically released just before the National Association of Broadcasters Conference. But they do have an ongoing blog with articles and information that I recommend reading. Another is the Pew Internet Life Project. The Pew Research Center publishes lots of stories and even raw data where they interview people to discover what people do online and how they use technology. So what have these two sources found? Well first up, one of the things we've seen is that people are spending more time with media.

In the last 15 years we've seen a shift. People have added almost an hour and a half of content spent per day surrounded by media. This includes listening to music, playing videos or other content in the background, but people are spending more than a full work day consuming media on top of their work days. This means that media has entered into the workplace and into peoples commutes, workouts and everyday life. Folks have also identified that the internet is the number one source of news, information and entertainment.

This comes from The Infinite Dial report. Now what we've seen from the year 2010 to 2015 is a major change. In just five years time newspaper, radio and television have continued to lose large shares of the audience and those shares have gone directly to the internet. We've also seen that home broadband access in the United States, while prolific, has actually started to decline. People are deciding to cut the cord and a lot of folks have replaced their home internet connection with data plans on their cellular devices.

What we're seeing more and more is that people either have a box connected, like an Apple TV or an Amazon Fire, or they have televisions themselves with built-in wifi or even ethernet ports that'll allow for broadband content. According to the Pew Internet Life Project we're also seeing that people are consuming different types of content online. Comedy, humor and educational content rate quite high as does music, but people are starting to get their news as well as animated content. We're seeing niche channels rising that deliver specific content, including multiple ones that feature different types of animation.

We're seeing a rise in political and sports content with people being able to get every game for a particular league or accessing some of their favorite teams from overseas. And of course the consumption of adult oriented content as well. Another big change has been the rise in tablets. Currently half of all folks own a tablet. What we're seeing in many cases is that laptops are being replaced with tablets. And this is allowing people to have longer battery life and cellular connections while on the go.

Really it's a transition, but this is becoming a popular way for students and others who need to travel to easily access the content they need. Whether it's an iPad Pro or a Microsoft Surface, people can use these as tablets and quickly convert them over to laptops with the addition of a keyboard. All-in-all 136 million folks in the United States are using tablets. What we're seeing here too is a major change as the FAA in United States, as well as many regulatory agencies around the world, have changed, personal electronic devices are being allowed on flights.

What we're seeing with this rise in tablets is that thanks to longer battery life people can take them onto multiple airplane trips without having to recharge. Plus it easily gets through a full day at school. The lower price of tablets is also driving their popularity compared to laptop computers. Now this rise in technology is having a major shift on content creators. People are less likely to gather around one big television set in the living room. Rather they're using their own personal device to watch what they want and now they can watch it when they want and in many cases where they want.

These devices often have cellular connections. Or of course can connect to wifi, giving people portability. This change is having a major impact and it's essential that you adapt to this new reality so your content can be easily consumed.

1/9/2017
Any audio or video producer knows you have to follow the traffic if you want your content to succeed. That means using the power of social media and existing distribution networks like YouTube and Vimeo. Hypersyndication allows content creators to publish across all media platforms more quickly and efficiently, decreasing distribution costs and maximizing audience reach. Join Rich Harrington for this course, as he explores the world of hypersyndication and its many benefits for podcasters and video producers. Learn how to build a network using tools such as RSS feeds, YouTube, Vimeo, and iTunes, and target different devices, including desktop computers, mobile phones and tablets, and televisions. Rich also explains the importance of creating a consistent visual brand and constantly monitoring and optimizing your channels for maximum performance and views.
Topics include:

Video: How online behaviors are changing